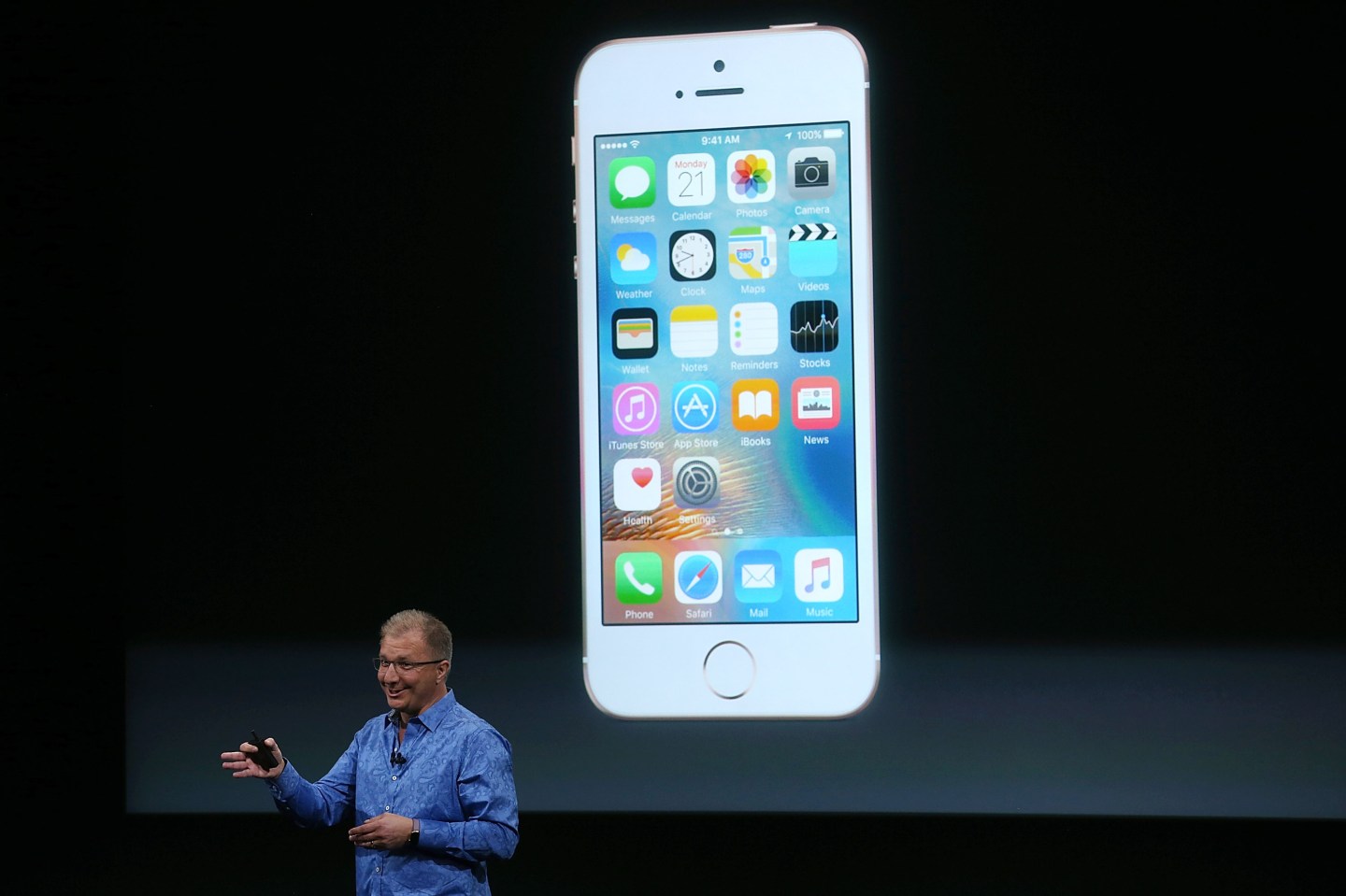 If you’ve been having an issue with opening links on your iPhone or iPad, Apple has released a fix.

As promised, the iPhone maker has pushed out iOS 9.3.1 to current iOS 9 users. In the description field, Apple explains that the update “fixes an issue that caused apps to be unresponsive after tapping on links in Safari and other apps.”

Apple (AAPL) found itself under fire over the last week after launching iOS 9.3 following its “Let Us Loop You In” event on March 21. The company’s operating system suffered several glitches, including issues with activating devices for users who couldn’t remember Apple ID passwords.

More recently, users discovered that when they click on links inside Safari or even third-party apps, the links will either freeze or return users to an app’s homepage, rather than direct them to their desired destinations.

The problem effectively turned an iPhone or iPad into a half-baked mobile companion incapable of handling certain Internet links. Unsurprisingly, the issue was widely panned by vocal critics on social networks as well as Apple’s Support forums.

While many suggested that the issue was due to iOS 9.3, it was actually a problem with iOS 9 overall.

Apple baked in a new feature into iOS 9 called Universal Links, which automatically redirects a person to an app rather than the browser upon tapping a link. For example, if a person came across a Wikipedia link in the Safari browser and tapped it on an iPhone or iPad with the Wikipedia app installed, the Universal Links feature would open the link in the app rather than the browser.

The issue, however, is that since iOS 9 launched last year, many more developers have been adding support for Universal Links. In some cases, the number of Universal Links they support reaches into the thousands.

That said, the Universal Links issue isn’t reserved solely for iOS 9.3. The trouble erupted after the operating system’s launch due to a combination of a slew of Apple users downloading the new update and iOS finding far more Universal Links. Earlier versions of iOS 9 were also susceptible to the issue.

While the issue is odd, it became even more odd when it was discovered that not all iPhone or iPad owners were affected by the problem.

Regardless, Apple says that the issue is now fixed. But until more people download the update and put to the test, it’s unknown for sure if links will work as they should or if the operating system will suffer another glitch.