Genius: Where Does Commentary End and Harassment Begin? 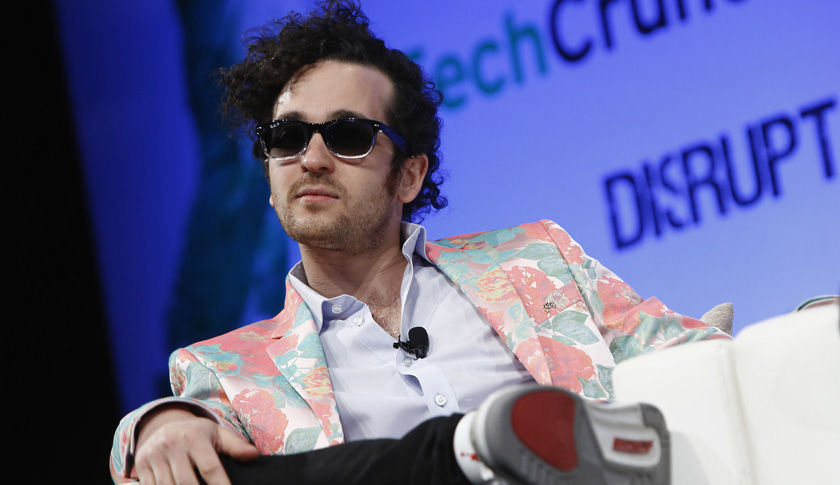 One great thing about the web is that it can connect people across great distances and expose them to different viewpoints. Unfortunately, as some Twitter users have found, those same features can also expose them to trolling and outright abuse from complete strangers, and there is little they can do about it.

The annotation site Genius is the latest social tool to find itself caught between those two extremes on the spectrum of human behavior. The site, formerly known as Rap Genius, launched an ambitious feature last year that allows anyone to annotate—that is, add notes to—any page or website on the Internet.

The original idea behind Rap Genius was to allow music fans to edit or annotate lyrics from popular songs. This triggered some fascinating discussions around the meaning and cultural significance of rap music. Then the site started branching out into other kinds of content and eventually launched News Genius in 2013, followed by the Web Annotator.

As it turns out, some people don’t like the idea that anyone can essentially copy their blog post or website and then add a layer of criticism to it without their permission. In the most recent example, Ella Dawson—who handles social media for the TED conference—complained about annotations that were made to a personal blog post she wrote about her struggles in dealing with a herpes infection.

Genius is officially worse than Twitter: I can block a user on Twitter, and they can then go and scribble whatever they want on my website using Genius. Opening my post using Genius was like discovering graffiti over some of my most personal work.

Genius and its supporters have argued that since the web is public, having your post critiqued by strangers more or less comes with the territory, and that annotations at the Genius site aren’t really that different from commentary on Twitter or other social networks. In other words, if you post something online, you have to put up with the consequences.

This News Genius backlash is good because we know that shutting down particular forums for ideas is a sure way to kill those ideas forever.

constructive criticism is not abuse. public blogs are not private diaries. a 23 year old is not a child.

The furor over what Genius allows (or should allow) is similar in many ways to what Twitter has already been through a number of times, namely a debate over the blurring of the line between public and private. Those terms used to be more binary, but the social web has made them a lot more complicated, as online veterans like Anil Dash have explained. As Dash put it in a blog post in 2014:

Public is not just what can be viewed by others, but a fragile set of social conventions about what behaviors are acceptable and appropriate.

In some cases, people have complained about their tweets—which are theoretically public by default, according to the terms of the service—being used in news stories without their permission, particularly when they are on sensitive topics like sexual abuse.

Writer Glenn Fleishmann pointed out in a blog post that annotations of websites have been tried a number of times before, using tools such as ThirdVoice. (Google even had a prototype of an annotation tool called SideWiki.) The problem, Fleishmann says, is that the social web is a very different place now, and such services are open to abuse.

In an era full of sites that allow griefers and trolls to flourish and plan coordinate attacks—sections of reddit, 4chan, and many lesser-known sites—why anyone would want to resuscitate this notion of arbitrary annotation, I don’t know.

Dash and others have criticized Genius for not providing an “opt out” mechanism, so that bloggers like Dawson can prevent their sites or posts from being annotated. (Two web developers, Vijith Assar and Kevin Marks, have since released tools that allow bloggers to do this).

Some have suggested that Genius’ reproduction of a site’s content could also be a copyright issue. Until now, the service hasn’t been monetizing its traffic, but it just hired its first chief revenue officer and is looking to launch an advertising business.

On Tuesday, U.S. congresswoman Katherine Clark took the unusual step of sending a letter to Genius CEO Tom Lehman, referring to the potential for abuse and harassment and asking the company to take steps to prevent such behavior.

Although the company says it already reviews annotations for abuse, Genius subsequently added a “report abuse” button to its annotation feature. Lehman responded to the congresswoman’s letter with a letter of his own, saying Genius takes abuse and harassment very seriously. “We want to be clear that Genius does not enable abuse. This is a false narrative that has taken hold on Twitter,” he said.

Leah Finnegan, a former writer with Gawker Media who recently joined the company as managing editor of News Genius, posted a tweet in response to Clark’s letter that appeared to be a reference to the First Amendment. She and other defenders of the site have argued that simply adding critical remarks to a person’s blog post shouldn’t qualify as abuse, and that users should be free to post their comments as they would anywhere else. Said Finnegan:

As I wrote in our web annotator forum, I’ll be more sensitive to what I annotate in the future. Still, it seems Dawson’s criticism of Genius is somewhat misplaced–it’s not the tool that is the issue, but the feedback of her work (which I’ll defend in good faith). I’ll never not use Genius to ask questions. And in no way is News Genius “silencing” writers–just look at this robust, thoughtful discussion it has prompted

In another public discussion of the site’s annotation guidelines, at least one Genius staffer agreed that personal blog posts probably shouldn’t be subject to the same kind of public scrutiny as news stories by professional writers. “We need to be more thoughtful about how our annotations could be perceived by a third party with no experience on Genius,” he said.

Much like Twitter, it seems Genius is destined to help us all map out the shifting boundaries between free speech and online harassment, whether it wants to or not.