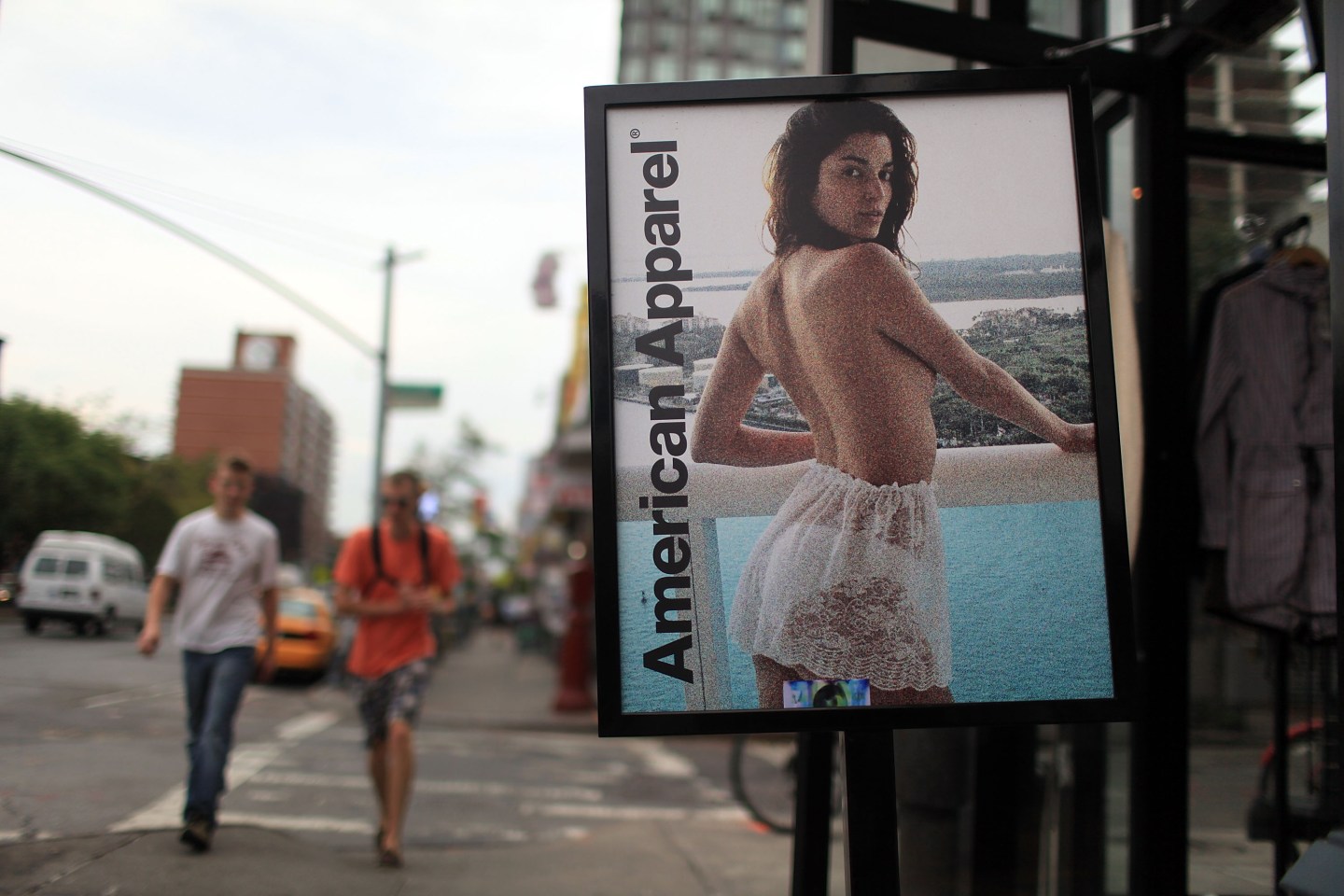 Teen apparel retailer American Apparel has named the former head of handbag retailer Liz Claiborne as chairman of its new board of directors, according to a letter to the company’s wholesale customers obtained by Reuters.

Paul Charron, who served as the chief executive of Liz Claiborne — now known as Kate Spade & Co — for 11 years until his retirement in 2006, will be one of three new directors joining the teen retailer’s board.

Charron has also served as senior advisor at private equity firm Warburg Pincus and has spent six years as chairman of Campbell Soup’s board.

Los Angeles-based American Apparel, known for its “Made in the U.S.A.” fashion and sexually charged advertising, emerged from bankruptcy last month as a private company.

The retailer had filed for bankruptcy in October following years of losses and the ouster of founder and CEO Dov Charney.