Hackers Have Crippled Another Major Hospital Chain With a Cyberattack 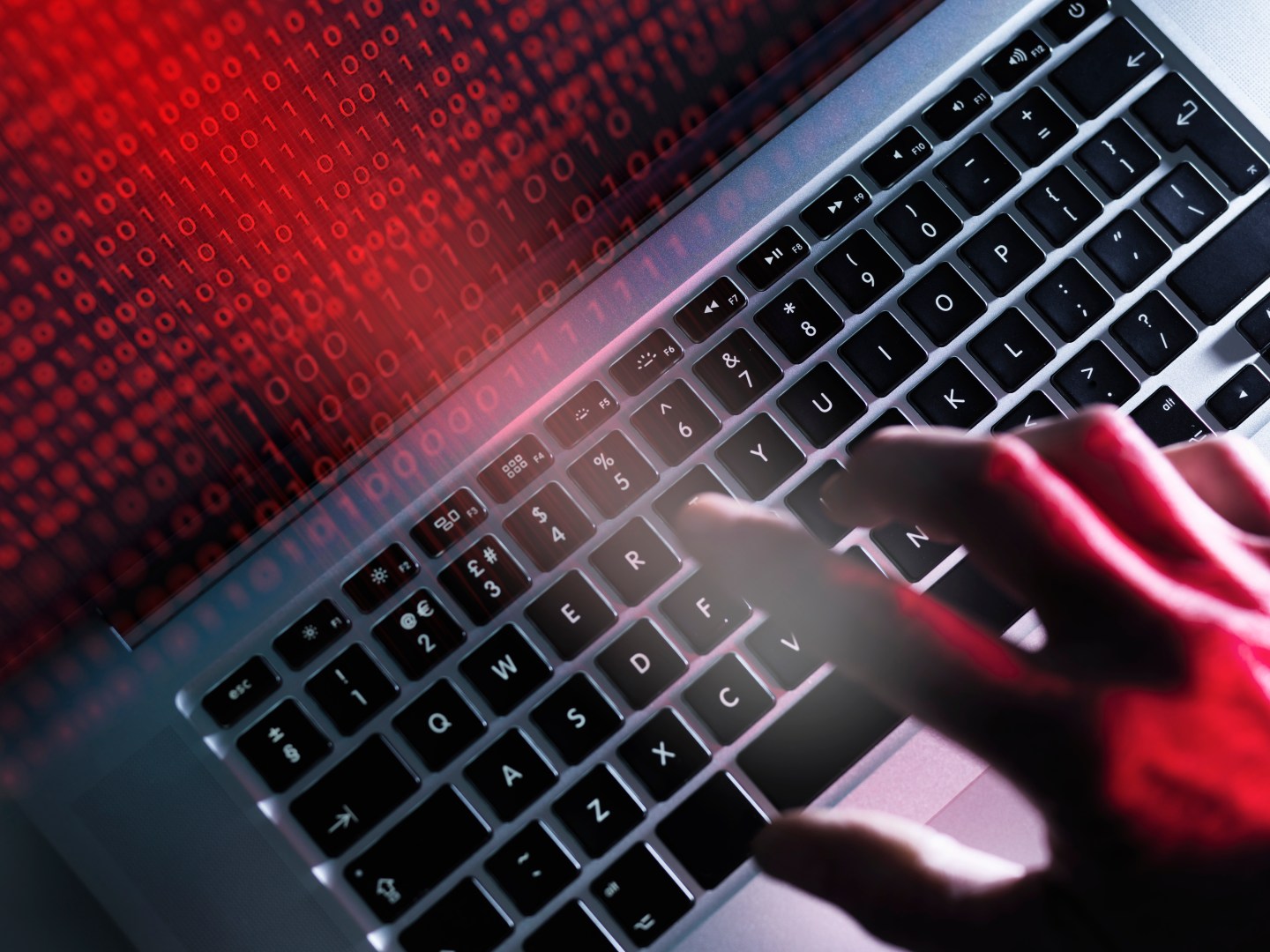 Washington, D.C.-area hospital chain MedStar became the latest health care industry victim of a cyberattack Monday as hackers infiltrated its systems with a virus that crippled its IT infrastructure.

MedStar operates 10 hospitals in the D.C./Baltimore region, including at Georgetown University, and serviced more than 4.5 million patient visits in 2015. After Monday’s infiltration, the hospital’s entire IT system was forced to shut down and revert to paper records.

The chain’s approximately 35,000 employees can’t even access emails or look up digital patient records in the attack’s wake. Some patients were reportedly being turned away from MedStar hospitals on Tuesday morning, and the FBI is assisting the chain by investigating the incident.

It’s unclear at the moment whether or not the perpetrators are demanding ransom in exchange for pulling the virus, as has been the case in several recent high-profile cyberattacks on health care providers. A MedStar spokesperson told Fortune that the organization will be issuing an update on the situation this afternoon. This post will be updated once they do.

California’s Hollywood Presbyterian Medical Center shelled out 40 bitcoins, or about $17,000, last month after being slapped with ransomware in order to regain access to its electronic health records system. Another pair of Southern California hospitals were hit with similar ransomware attacks less than a week later.

Some fear that the debilitating viruses are becoming the new normal for health care providers. Hackers have also targeted insurance giants like Anthem and other U.S. businesses. Companies around the world have been loading up on hacking insurance in the outbreak’s wake.