Apple: What Liam the Robot Can’t Do 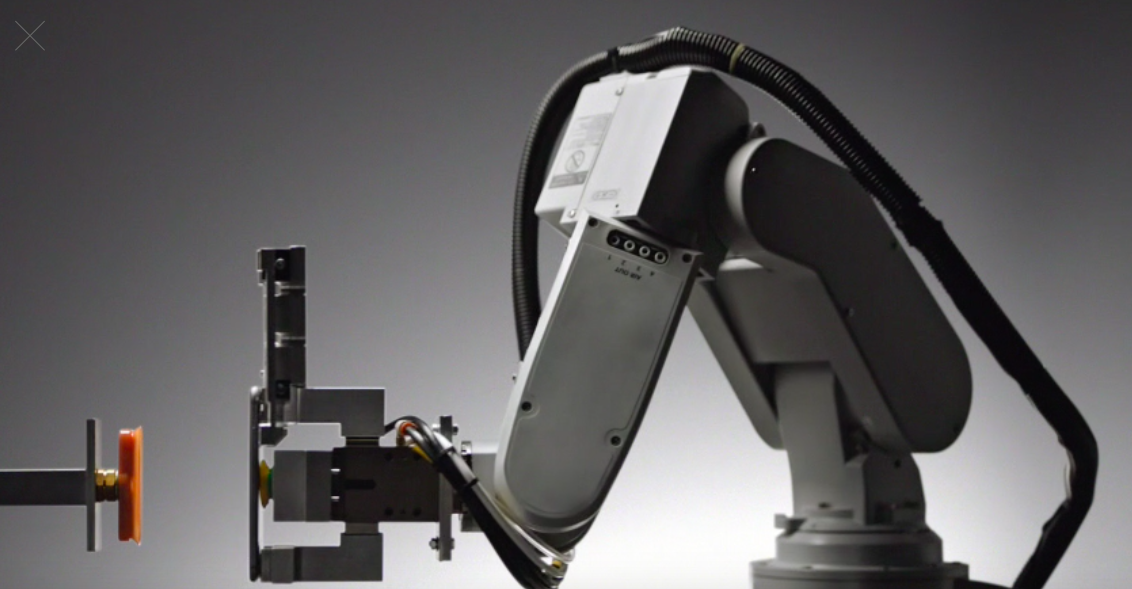 What’s not to love about Liam?

As portrayed in the video that debuted at last week’s Apple event—and has since been viewed on YouTube 1.6 million times—Apple’s new iPhone disassembly robot is pure green goodness.

“True innovation,” we’re told, “means considering what happens to a product at every stage of its life cycle. Liam disassembles your iPhone when it’s no longer functioning, so the materials inside can live on. Because in a world of limited resources, some things can’t be replaced.”

Sounds good. Looks even cooler. And would be a big step up from today’s electronics recycling systems, which are not much more than industrial-strength shredding machines.

Maybe I’ve seen too many demos like this, but color me skeptical. To me, the 29-armed, warehouse-sized disassembly machine—three-years in the making—has all the earmarks of a proof-of-concept that doesn’t scale up.

According Mashable’s Samantha Murphy Kelly, who got a preview of Liam for a feature story posted last week, the system disassembles one iPhone every 11 seconds. That’s 350 units an hour, 1.2 million iPhones a year.

Last year, Apple sold more than 230 million iPhones. One Liam is not going to make much of a dent in the toxic mountain of electronics waste Apple has helped create.

On the other hand, making a robot that can disassemble an iPhone is probably pretty good practice for building robots that can assemble iPhones.

How much did Liam cost? Apple (AAPL) wouldn’t say. Why am I not surprised?