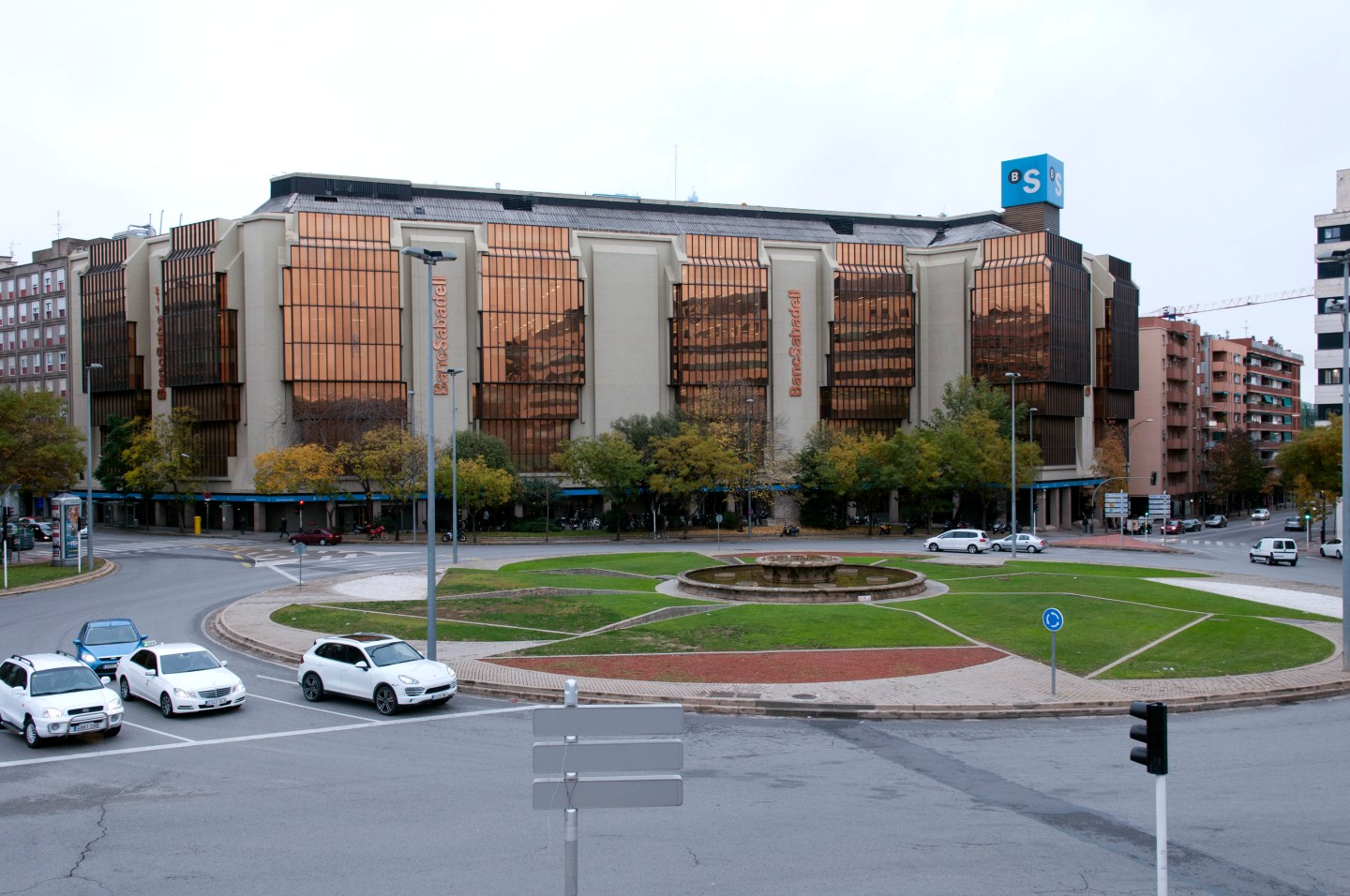 Santoro Finance, a holding company of Angolan investor Isabel dos Santos, is baffled by Caixabank breaking off talks on a nearly ready deal for the Spanish bank to buy dos Santos’s stake in Portuguese lender BPI and hopes to resume negotiations soon.

“It’s hard to understand what has happened after the sides have reached understanding on key terms of the deal, namely the financial issues,” said Mario Leite Silva, CEO of Santoro.

“Even so, we believe that common sense will prevail and dialog will resume immediately.”

Caixabank—BPI’s largest shareholder—said on Friday it had failed to reach a deal with Santoro that would have allowed BPI to offload some risky Angolan assets before a major regulatory change, adding it would keep working with BPI to find a solution to risks linked to BPI’s Angolan unit BFA.

On April 10, European authorities will require banks to fully provision for Angolan assets and a failure by BPI to offload its assets there by then could lead to heavy costs.

Caixabank and dos Santos have been at loggerheads for months over an existing 20% cap on Caixabank’s voting rights that blocked the Spanish bank’s bid last year for the 56% of BPI it did not already own.

Before talks broke off, sources said the sides were thrashing out details of a complex deal involving various entities, with forms of payment and future options still to be pinned down.

Dos Santos, Africa’s richest woman according to Forbes, is the daughter of Angola’s long-serving President Jose Eduardo dos Santos and has various investments in Portugal.

Under the proposed agreement, Caixabank would buy dos Santos’ 18.6% stake in BPI while Unitel, the Angolan telecoms firm she controls jointly with Sonangol, would buy a controlling stake in BPI’s Angolan unit BFA. BPI holds a 50.1% stake in BFA, while Unitel owns the other 49.9%.

If it buys out dos Santos, Caixabank would have to launch a full takeover bid for the remainder of BPI, sources said.