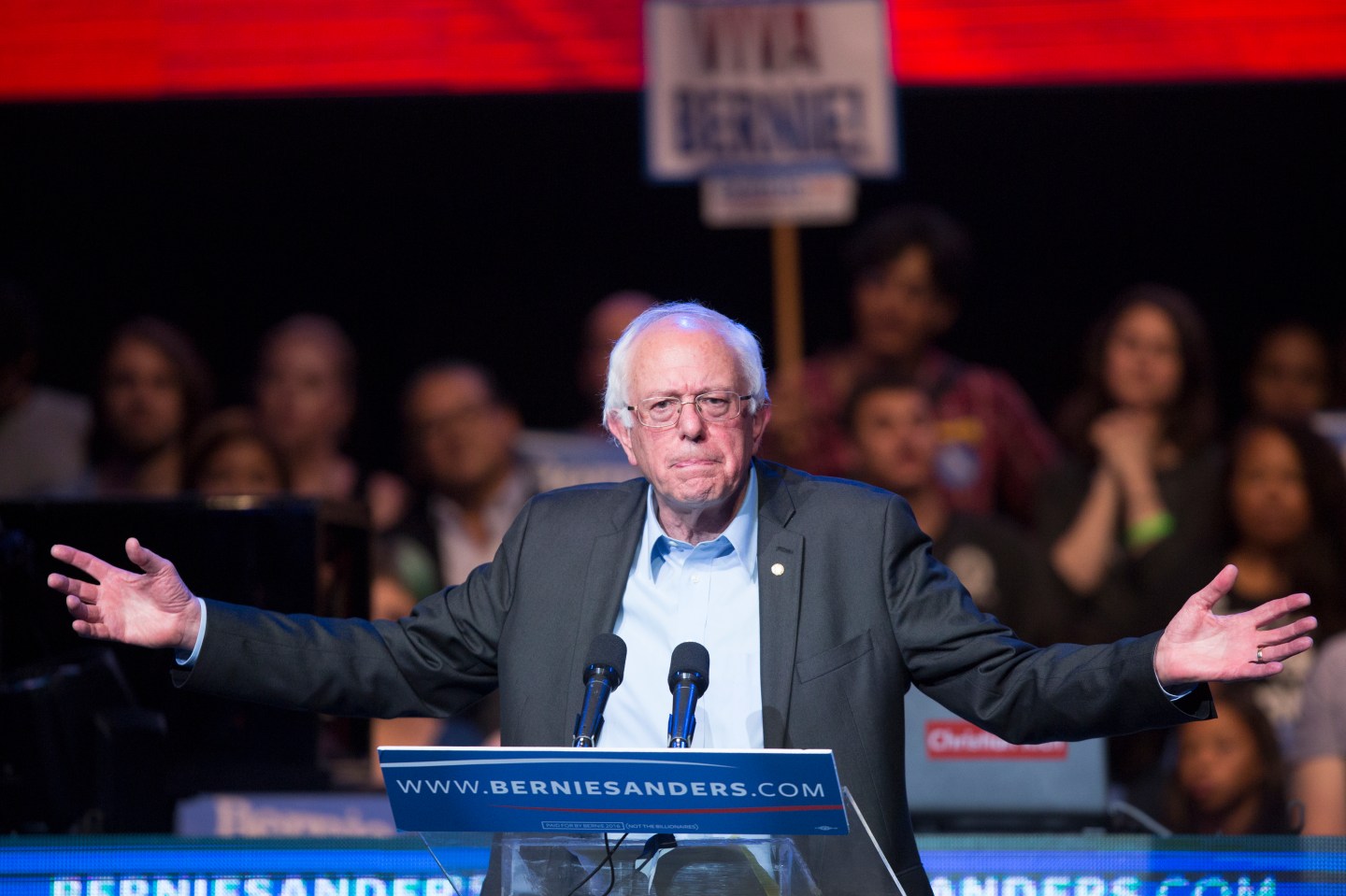 Three states are holding Democratic presidential nominating contests on Saturday where Hillary Clinton will try to expand her lead in the contest to secure the party’s nomination.

Bernie Sanders is hopeful that he could pick up wins in Washington, Alaska and Hawaii. While few public polls are available, all three contests on Saturday are being conducted with caucuses, a format that has favored the Vermont senator.

As he struggles to remain competitive, western states have become must-win for Sanders, who lost by large margins in earlier contests in the South.

Sanders and Clinton are competing to represent the Democratic Party in the Nov. 8 presidential election.

No states are holding Republican nominating contests on Saturday, a race where Donald Trump holds a lead over the remaining rivals U.S. Senator Ted Cruz of Texas and Ohio Governor John Kaisch.

Clinton holds a sizable lead in the delegates race against Sanders. She has won 1,223 compared to Sanders’ 920. Despite needing to win about two-thirds of the remaining delegates, Sanders has vowed to stay in the race until the July convention in Philadelphia.

Clinton has 47% of the Democratic vote, barely edging out Sanders at 46%. The poll, which was conducted last week, surveyed 1,249 likely voters. It has a credibility interval of 3.2 percentage points.

The biggest cache of delegates up for grabs on Saturday will be in Washington, where the two will be competing for 118 delegates. They will also be facing off in Alaska, where 20 delegates are at stake, and in Hawaii, which has 34 delegates.

Sanders has been campaigning aggressively in Washington, where the demographics and format favor him. He has done better in heavily white states and those that hold caucuses.

“What this campaign is about is not just a corrupt campaign finance system, it’s a rigged economy,” Sanders told a crowd in Vancouver, Washington.

Clinton has continued to campaign despite her delegate lead.

“We are on the path to the nomination and I want Washington to be part of how we get there,” Clinton told a crowd in Everett, Washington on Tuesday. “…It’s important to show up at this caucus on Saturday.”