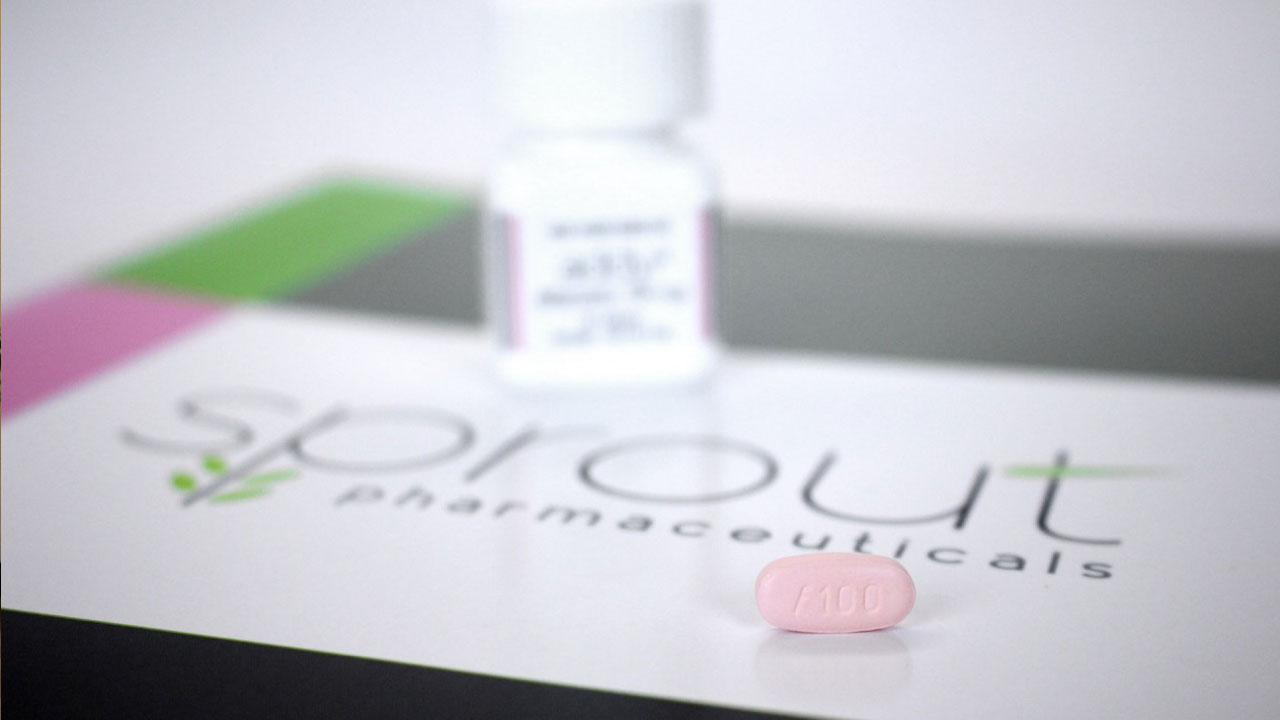 It's not been rosy for Valeant.
Photograph by Sprout

Back when Valeant (VRX) was still considered a darling stock on Wall Street, the Canadian pharmaceutical company purchased the maker of a female libido pill, Sprout, for $1 billion.

Then Martin Shkreli became famous for alleged price gouging practices in the pharmaceutical industry, short seller firm Citron Research compared Valeant to Enron, and now the firm is under investigation by the Securities and Exchange Commission. CEO Michael Pearson was ousted earlier this month after a disastrous earnings report that sent shares into a downward spiral of over 50%. And in the deluge of bad news, Sprout kind of took a back seat.

Now Sprout investors are pointing the finger at the beleaguered pharmaceutical giant to say it’s overcharged consumers for the female libido pill, Addyi, and failed to successfully commercialize it, Bloomberg reported. The drug’s sales flailed in the the five months since its introduction, since many insurers denied coverage for the pill and the drug itself has limited scientific evidence could vouch for its effectiveness.

Sprout investors, who have already been paid in cash for the acquisition by Valeant in August, stand to gain additional royalties, which depend on the drug’s success.

On March 14, investors representing Sprout’s shareholders at the time of its sale sent a letter to Valeant, writing: “Valeant predatorily priced Addyi at $800 a month even though Sprout had established a price point of approximately $400 a month for the drug based on market research,” the investor group said in the letter acquired by Bloomberg. “As a result of this predatory pricing, insurance companies refused to cover the drug, which has led to the drug not being affordable for millions of women.”

The investors are requesting to see proof that Valeant will hold up its side of the deal: spending $200 million for market and research and development in 2016 and half of 2017 is among the stipulations. Sprout investors are also asking the Canadian company to keep a sales force of 150 to sell the drug, Bloomberg reported.

If the investors find evidence that Valeant has violated their acquisition agreement, the Sprout investors could sue, wrote Boies Schiller and Flexner managing partner Jonathan Schiller, a representative for the investors, in an email to Bloomberg.

Valeant has already gotten a copy of the letter, with a representative responding via email to Fortune: “We have received the letter from a representative of former shareholders of Sprout and will respond in due course. While confidentiality obligations under the merger agreement prohibit us from commenting on specific contractual terms. Valeant intends to comply with all of its obligations under our agreement with the former shareholders of Sprout, including as they relate to marketing spend, number of sales reps, and post-marketing studies. In addition, Valeant has developed and submitted to the FDA promotional materials for use and a full campaign for OPDP review, which we expect to be available in the second quarter.”

The stock fell to 7.5% in after hours trading Thursday, to $30.95 a share. Markets are closed for Good Friday.