Scott Walker Hints He Might Still Be the Republican Nominee 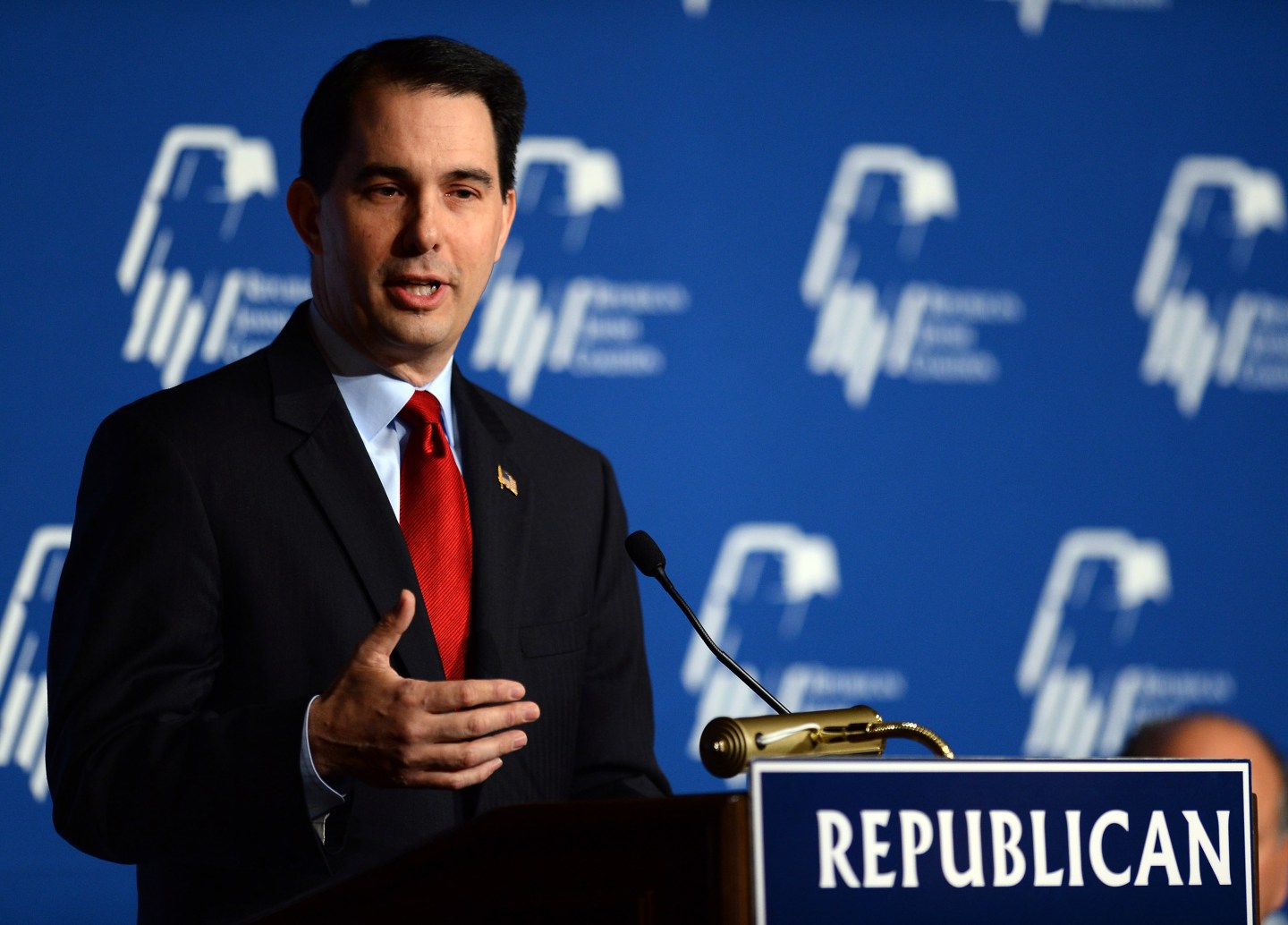 Scott Walker was the original Republican frontrunner, and there’s a chance he may be again.

Last summer, the Wisconsin Governor lead early Iowa Caucus polls on the strength of his record of fighting public-sector unions and standing up for conservative principles in the typically blue state of Wisconsin. But the understated Walker never caught on with voters in a year that they were craving Trumpian bombast, and when the money started to run out, Walker dropped out of the race.

But now the Wisconsin Governor is hinting that hope is not lost for him, or for the many other Republicans who have dropped out of the race thus far. “I think if it’s an open convention, it’s very likely it would be someone who’s not currently running,” Walker told Madison.com on Tuesday. “I mean, who knows. The one thing I qualify—it’s like the qualifications you see on those ads you see for car dealerships. I think any of us who comment on this election have to qualify that almost every prediction’s been off, so it’s hard to predict anything.”

With large minority of Republicans saying they’ll never back Trump as a nominee, anti-Trumpers are hoping that they can prevent the New York real estate magnate from winning an outright majority of delegates before this summer’s convention in Cleveland. In that case, since delegates in many cases are only required to support the candidate their respective state’s voters chose for between one and three ballots, a contested convention could nominate someone other than the current delegate leader, Trump, or the second place candidate, Ted Cruz.