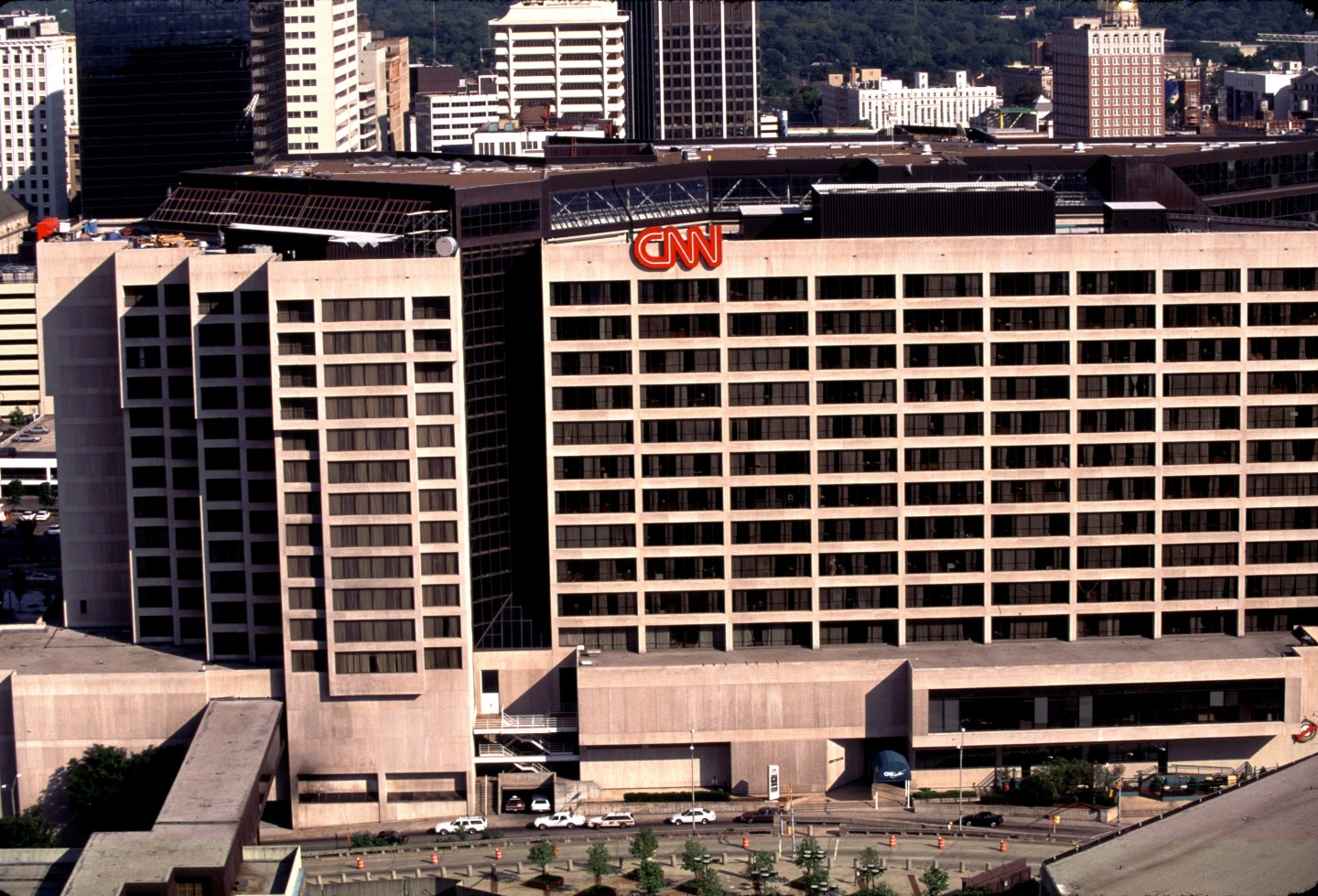 UPDATE: Lionsgate Entertainment, the Weinstein Company, and 21st Century Fox all issued their own statements urging Georgia Governor Nathan Deal to veto the religious liberty bill that was recently passed by the state’s legislature, according to Variety.

Another major entertainment industry entity has voiced its opposition to a controversial religious liberty bill that could soon be signed into law in Georgia.

Time Warner (TWX) issued a statement on Thursday to “strongly oppose the discriminatory language” of the bill, which passed Georgia’s state legislature last week after facing significant opposition from various state lawmakers. Governor Nathan Deal has until May 3 to decide whether or not to sign the bill, called the Free Exercise Protection Act, into law.

Time Warner said in a statement that the bill—which would allow faith-based organizations to refuse certain services to people based on their sexuality—”clearly violates the values and principles of inclusion and the ability of all people to live and work free from discrimination.”

The company is the latest from the entertainment industry to oppose the bill, after Walt Disney (DIS), along with subsidiary Marvel Studios, promised this week to boycott filming in Georgia should Gov. Deal sign the controversial bill into law. Also opposing the bill is AMC Networks (AMCX), which films the massively popular zombie-thriller TV show The Walking Dead in Georgia. The network issued its own statement, on Wednesday, urging Gov. Deal to reject the bill.

Time Warner noted that each of its divisions—HBO, cable networks operator Turner Broadcasting, and film studio Warner Bros.—conduct business in Georgia, where Turner’s headquarters are located in the CNN Center, in Atlanta. “We urge Governor Deal to exercise his veto,” the company said in its statement.

Georgia has become a hotbed of Hollywood activity due to particularly generous tax credits the state extends to film studios. Last year, HBO chose Atlanta as the shooting location for the film Confirmation, a TV movie about Anita Hill and the Clarence Thomas Supreme Court confirmation hearings that airs next month.

Other major corporations to oppose the religious liberty bill include Georgia-based Coca Cola (KO) and Home Depot (HD), while the National Football League suggested last week that such a bill could hurt Atlanta’s bid to host an upcoming Super Bowl.