Restoration Hardware Has a New Trick For Looking Upscale Again 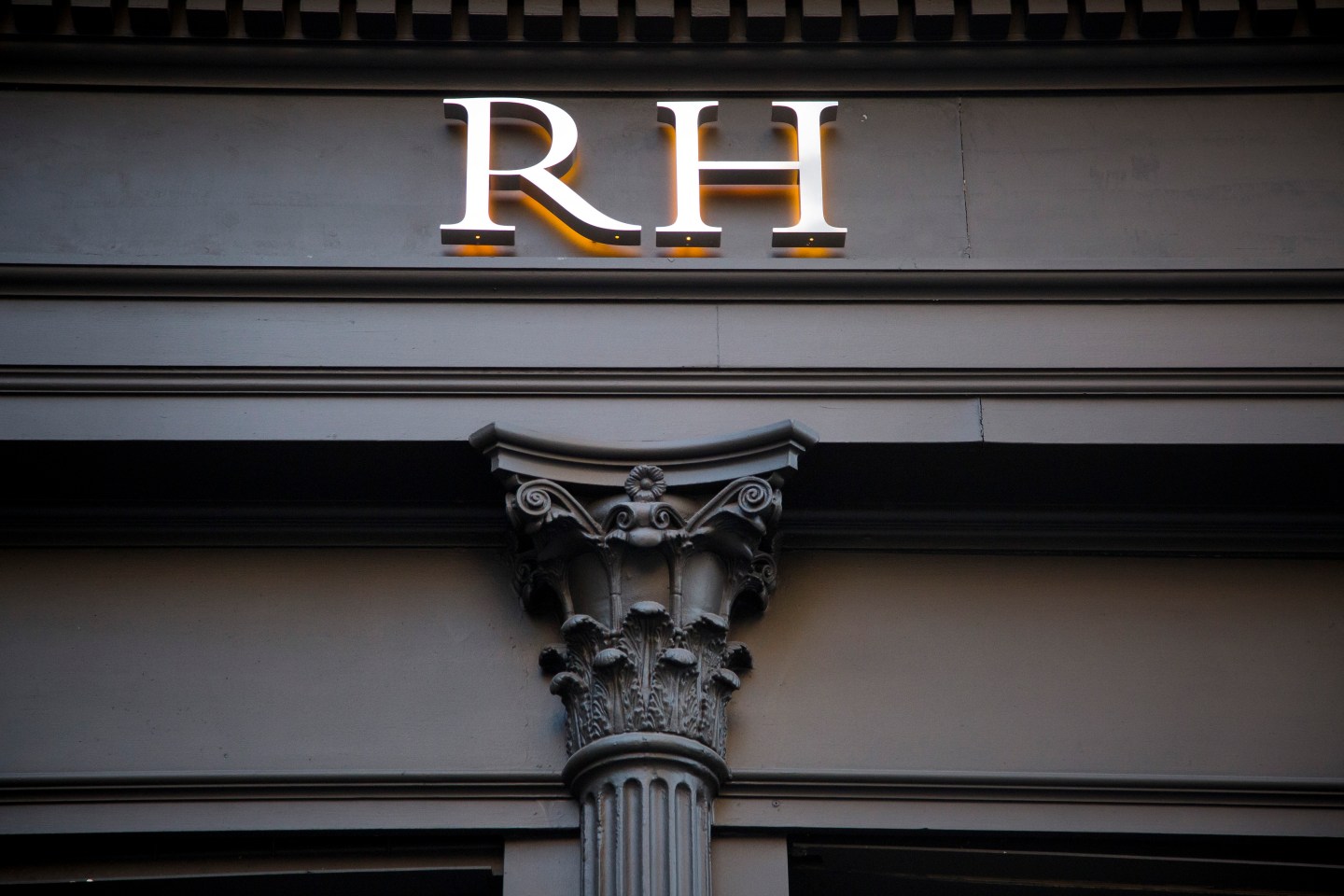 Restoration Hardware (RH) thinks it’s found a way to wean customers off their addiction to discounts: a subscription service.

The furniture chain announced on Wednesday it’s launching the “RH Grey Card.” For a $100 annual fee customers get 25% off anything at Restoration Hardware.

“Our lives are filled with complexity—and we long to break through the clutter to find simplicity,” CEO Gary Friedman said in a statement.

But the campaign is likely more a matter of helping Restoration Hardware regain an upscale aura hurt by a steady drum of bargains. Last month, Friedman complained that customers, even higher-income patrons, are still very much focused on discounts. “Much of how we behave promotionally is left over from the Great Recession,” Friedman noted at the time.

The move also comes amid something of a crisis for the upscale, though not-quite-luxury, furniture chain.

A month ago, Restoration Hardware reported fourth-quarter results that disappointed Wall Street and sent shares down 23%. Friedman blamed everything from the oil crisis affecting sales in Canada and Texas to the chaotic stock market.

Some of Restoration Hardware’s problems are self-inflicted, however. The day after the weak earnings report, a memo surfaced from Friedman to staff in which the CEO painted a dire picture of the company and compared its operations to a burning building with people on fire.

He noted that 17% of orders at its RH Modern collection get cancelled, up from around 5% earlier on. “We need a MASSIVE CHANGE IN OUR CULTURE AND ATTITUDE RIGHT NOW,” Friedman said in the message, which was replete with all-caps. “THE GOAL IS DELIGHT.”

So this new pricing approach could be risky, since there are no guarantees that a membership model will help Restoration Hardware become less reliant on deals at a time when customers are less than delighted with the brand.

As J.C. Penney (JCP), Coach (COH), and more recently Jos. A Bank parent Tailored Brands (TLRD) have all famously learned, when they cut back sharply on deals, customers take their cues on what a product is worth from discounting and walk away without that incentive.

But at least Restoration Hardware’s new program is another choice, rather than a replacement for its pricing approach. After all, shoppers like their deals. Beware anyone pulling them away from discounts in favor of a steady pricing model.