We Discussed Facebook Live with the Executive Who Runs It 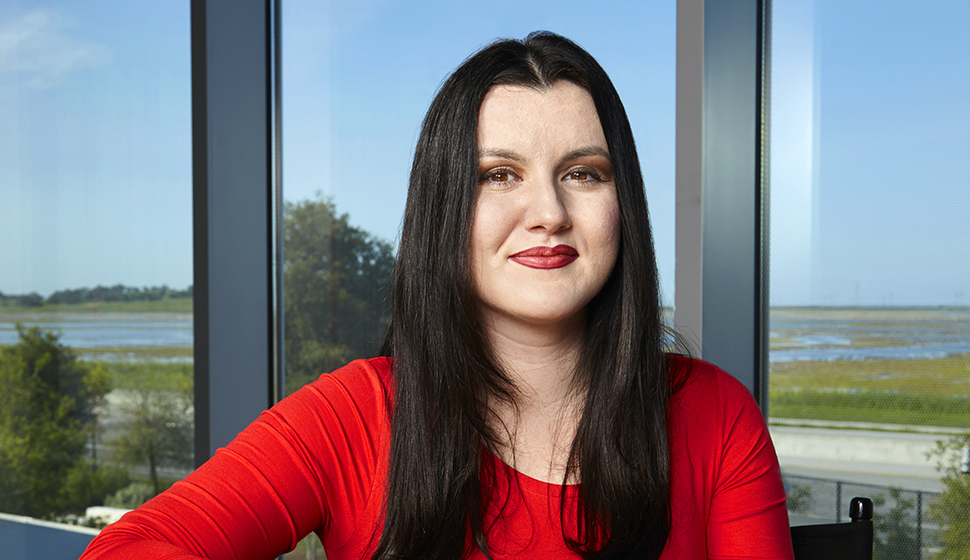 When Fidji Simo’s 6-month-old daughter tried solid foods for the first time, the infant’s grandparents were able to watch the expression on her face. The moment didn’t take place in person, though—Simo, 30, instead broadcast it using her iPhone and Facebook Live, the social network’s new video-streaming service. Video is key to the company’s bid to maintain its rapid growth: Already 500 million people watch 100 million hours on Facebook every day.

“Live is going to be the next big battleground for social media, including Facebook, Twitter and Snapchat,” said James Cakmak, an analyst with Monness, Crespi, Hardt & Co. “Periscope has a first mover advantage but if Facebook makes Live a priority such as boosting Live content in the newsfeed, that could change.”

But Live has already gained loyalty among some live streamers, potentially eroding some rival marketshare. Discovery Channel snake expert Brian Barczyk now does weekly Live chats with his fans about his expertise, answering questions and showing off the reptiles he works with. In just a few minutes of one of his first Live videos, Barczyk saw 8,000 comments and questions from fans.

“It was shocking,” he said of the engagement. “Live works for interacting with people. It’s one thing to Tweet back but when you can actually see someone people are actually interacting much more.”

Where did the idea for Facebook Live come from?

We received requests from celebrities for new ways to engage their communities. A lot of them were trying to do Q&As on their own; live video seemed like the right format to do that. We launched it for public figures in August, then opened it up to media companies. Once we had data showing that people were actually watching these videos, we rolled it out more broadly.

How has the response been?

Celebrities posting live videos would see their engagement and commenting go through the roof. People spend three times more time watching videos when they are actually live. But a much better measure of success was every individual on my team saying that they had amazing experiences using it or watching live videos of musicians, politicians, or celebrities. We haven’t been this excited about something in a long time.

How are people using Live?

Chef Mario Batali is using it to ask viewers to submit their four favorite ingredients in comments, and he creates custom recipes for them on the fly. Sara Seager, an astrophysicist and planetary scientist, is going live from Discovery’s page to answer questions about the solar system.

What’s behind its growth?

The size of Facebook’s audience is a big factor in Live’s growth. Media companies and public figures want to go where the audience is. There’s also the social connection. When you are viewing a broadcast, you can see who of your friends is watching.

What kind of technology issues have you faced?

Live video is a very big technical challenge, and it takes a lot of infrastructure. We still have a long way to go. And there are some things, like poor Internet connections, that are out of our control.

There’s a lot of competition in the space already with Twitter’s Periscope and others. How can Live differentiate itself and continue to grow amid competitive service?

Will you monetize Live?

It’s still very early. We want to build a sustainable ecosystem before making any decisions. It’s not out of the question.

Correction, April 1, 2016: An earlier version of the extended, digital version of this article mistakenly attributed the creation of Facebook Live to Simo. It was created by a team of employees that now report to her.

A version of this article appears in the April 1, 2016 issue of Fortune with the headline “Fidji Simo.”