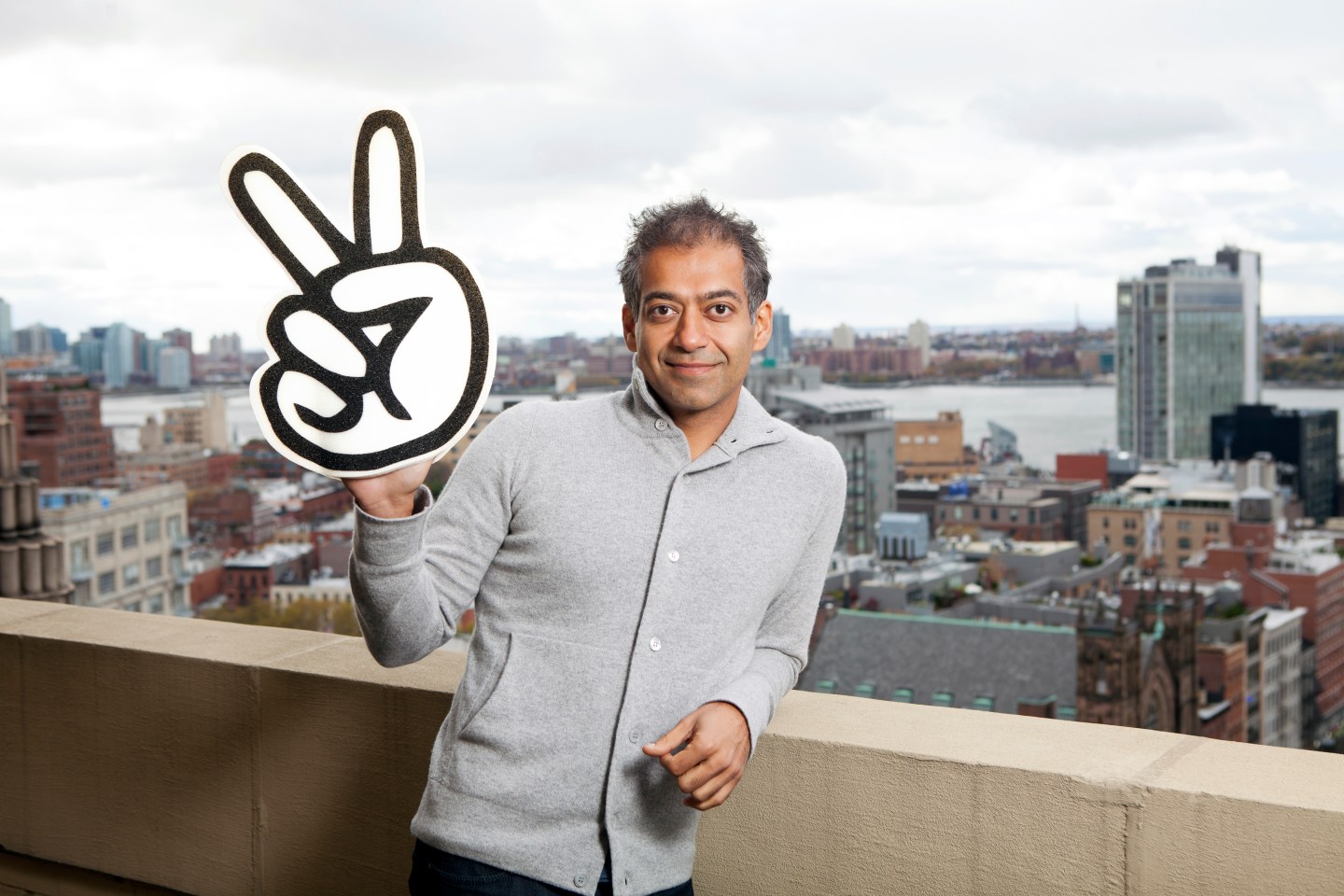 General Motors (GM) earlier this month said that it had agreed to acquire Cruise Automation, a San Francisco-based developer of autonomous vehicle technology, for what Fortune reported was more than $1 billion in cash and stock. The deal was a giant step toward mass-produced self-driving cars but, what we didn’t realize at the time, is that it also was a huge milestone for equity crowdfunding. In short, it is the equity crowdfunding market’s first-ever $1 billion exit.

Cruise had raised around $18 million in venture capital funding, from a group of institutional investors that included Spark Capital, Maven Ventures, Founder Collective and Y Combinator. More quietly, however, the company’s Series A and Series B funding each included $100,000 from syndicates put together via AngelList (for more background on AngelList syndicates, please go here).

The Series A syndicate was led by Zach Coelius, the former CEO of Triggit (acquired by Gravity4) who was old friends with Cruise founder and CEO Kyle Vogt. The pair had coffee just as Cruise was getting off the ground ― and well before its current business model took shape ― and asked to invest.

“I usually prefer to do AngelList syndicates of $200,000 or more, but $100,000 is all we could get. And I’m glad we did,” says Coelius, who adds that Vogt was over at his home for dinner less than one week before the GM news broke. “He didn’t let the slightest hint drop, so I was absolutely shocked.”

Tikhon Bernstam, co-founder of Parse (acquired by Facebook) and Scribd, had made a personal investment in Cruise as part of its initial financing, also based on a personal relationship with Vogt (the two are old friends who used to live in the same building). He then convinced Vogt to take $100,000 from his syndicate for the Series B.

Bernstam believes that GM got a steal at $1 billion, effectively suggesting that this could be the transportation version of Facebook’s deal for Instagram.

Both of the AngelList syndicates were done as invite-only, which now describes around 65% of such deals. Each also had some participation from Maiden Lane and/or Upshot, two institutional funds that are dedicated to backing AngelList syndicates. In each case, the syndicate sponsor (i.e., Coelius and Bernstam) will get carried interest.

GM declined to make Vogt available for this story.