These Major U.S. Cities Are Ramping Up Security Following the Brussels Attacks 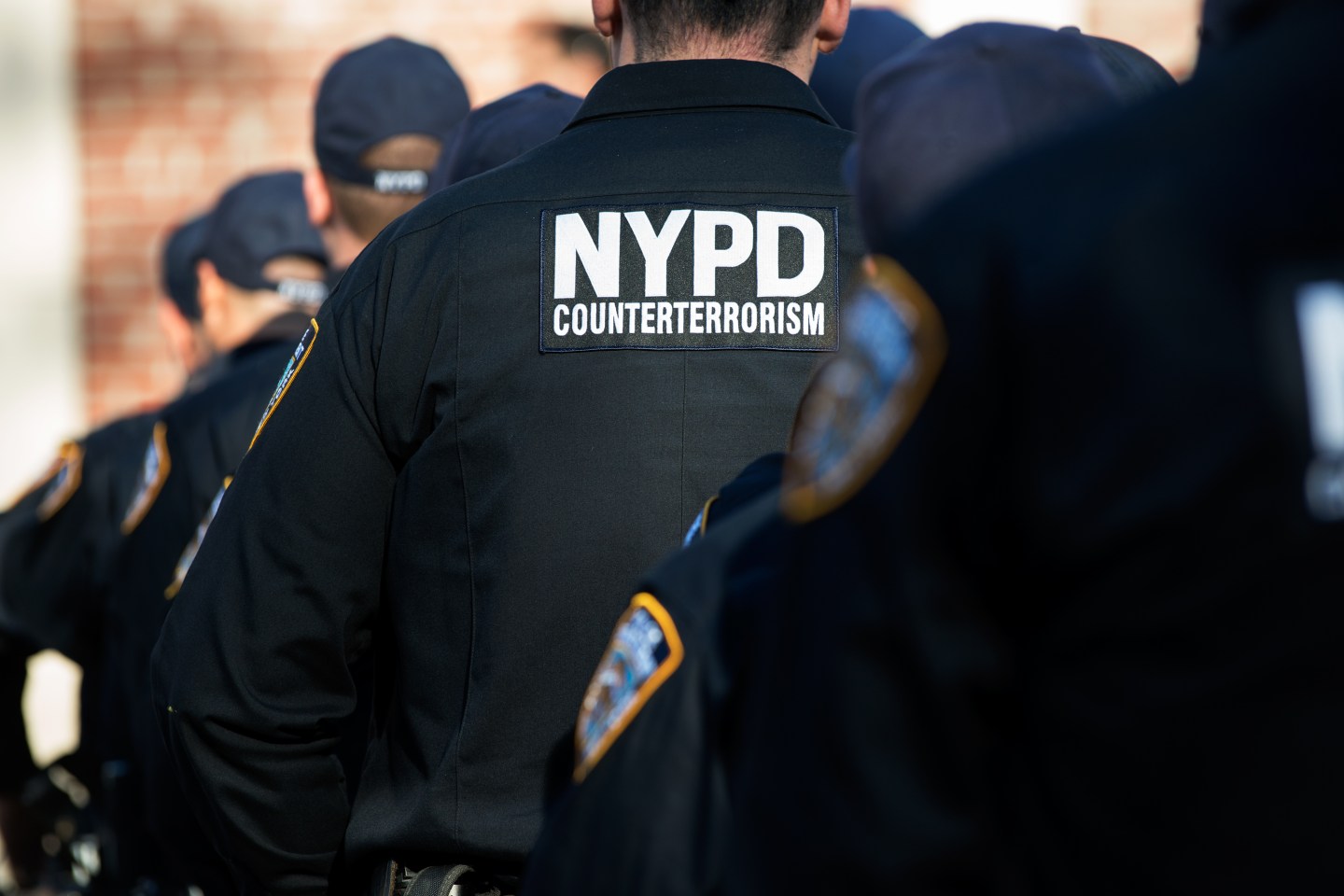 Police in major U.S. cities stepped up security on Tuesday after more than 30 people were killed in attacks on an airport and subway in Belgium, though officials said there was no evidence of specific threats to the United States.

“Public safety is paramount, and I want the people of this state to know that we are working with all local and federal partners, remaining vigilant and taking all necessary measures to keep New Yorkers safe,” said Cuomo. More than 3,000 people were killed in the 2001 attacks on the World Trade Center.

The Brussels attack came less than four months after a married couple gunned down 14 people in San Bernardino, Calif., in an attack inspired by Islamic State.

A witness to Tuesday’s attack at the Brussels airport said he heard shouts in Arabic shortly before two blasts ripped through a departure lounge.

The attacks drew immediate response from the leading candidates in the race for the White House, with Republican front-runner Donald Trump repeating his call for tighter U.S. border security.

Former U.S. Secretary of State Hillary Clinton, the Democrat front-runner, vowed that the attack would strengthen her drive to “defeat terrorism and radical jihadism.”

Delta Air Lines (DAL), United Continental (UAL) and American Airlines (AAL) reported that they had canceled or rerouted flights as a result of the attack.