What Europe Can Learn From America’s 9/11 Response 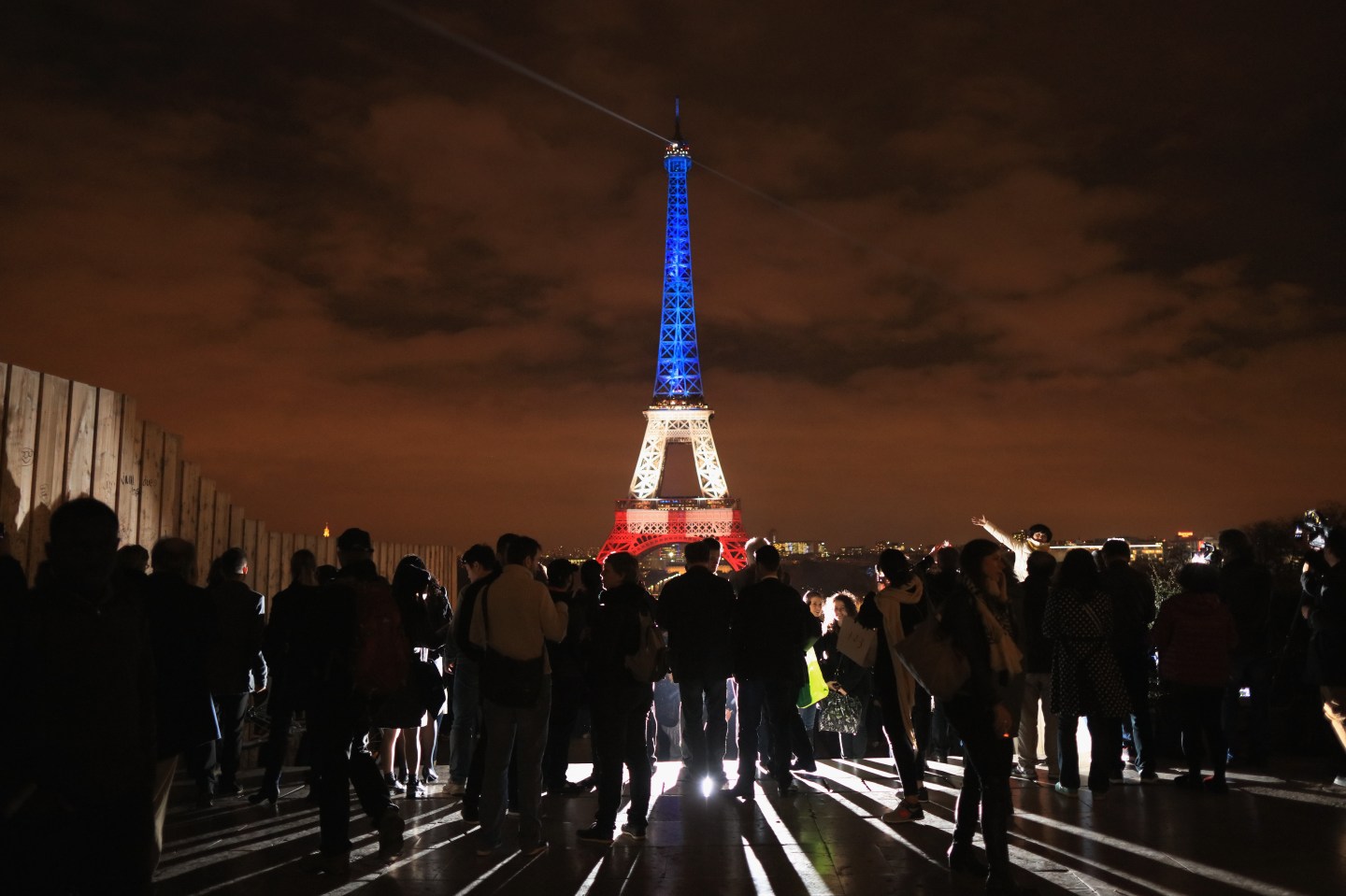 The horrifying terrorist attacks in Paris have generated an unsurprising reaction – that in order to prevent further carnage, European nations must close their borders to migrants from Syria and other countries. In the United States, some politicians are demanding a similar response in the name of better preventing future attacks. Both are misguided. As the United States learned in the aftermath of the 9/11terorrist attacks, the quick fixes on border security are invariably poor ones. Instead, Europe must work to build a more intelligent border system that remains open to visitors and migrants, but does more to protect the continent from the growing number of radicalized Muslims seeking to do harm to its citizens.

The reactions to the November 13 bombings and mass shooting in Paris will inevitably draw parallels to 9/11. The first response by French President Francois Hollande was to re-impose controls at the nation’s borders, even before any evidence had emerged as to the identity of the terrorists. France is now asking for an emergency suspension of passport-free travel within the European Union. In the United States, similarly, the immediate response to 9/11 was to require intensive searches of every foreign arrival at the nation’s airports and at the land borders with Canada and Mexico. The impacts on travel and international commerce were severe for weeks, and moderately damaging for months and even years after 2001.

All 19 of the 9/11 hijackers came to the United States from overseas, and the focus on border control was a logical one. In the Paris attacks, while details are still emerging, most of the terrorists appear to have held European passports, though one may have been a Syrian who entered Europe as part of the massive flow of refugees. But while Europe has a far bigger problem of homegrown terrorism than the United States has faced so far, the U.S. response to 9/11 still carries some important lessons that Europe would do well to follow.

The first lesson is that borders do matter. In a world where cross-border travel is routine, border controls represent one of the very few opportunities to identify and intercept those who might have criminal or terrorist connections. One of the great accomplishments of the European project was the creation of passport-free travel within the European Union and several neighboring countries, the so-called Shengen zone. But Europe, naively in retrospect, has failed to create a genuine external border around the Shengen area. The European border control agency, Frontex, has an annual budget of less than 200 million euros, compared to the more than $13 billion that the United States spends each year on border control.

The elimination of internal borders means that Europe has only a single opportunity to vet foreign arrivals – either at the continent’s land and sea borders or when they arrive at international airports. As such, it needs to take the responsibility far more seriously than it has to date. That means creating a real external border that is reasonably fortified against illegal entry, as well as robust procedures for identifying travelers and migrants when they arrive. Despite urging from France in particular – which has been more alert to the terrorist threat than any other EU member – the European Union has yet to start taking fingerprints of all foreign arrivals in order to verify their identity. This is something that the United States has been doing at its air and seaports for over a decade now, and is even doing in targeted ways at the land borders. In Europe, despite the huge refugee flow from Syria and other countries, fingerprinting to establish identity has been hit-and-miss at best – in part because of limited resources, and in part because of the ineffective “Dublin” rules requiring refugees to make their claim in the first country where they register with authorities.

The second lesson is that borders must be smart. Identity verification is critical because there is no other way to target the tiny number of travelers who might pose a serious threat. But that is only the first step. Advanced information on passengers, robust sharing of intelligence information with allies, and sophisticated airport screenings all need to be part of the border architecture, even if this raises some privacy concerns. The United States has worked closely with Canada and Mexico to try to ensure that serious criminals and terrorists are not even able to set foot in North America. Such monitoring is also valuable when it comes to a nation’s own citizens who may have been radicalized and traveled abroad for training, as has happened with too many young Europeans. At the border, they can be stopped and questioned if warranted; once they are back in the country, they are all but invisible.

The final lesson is that Europe – and the United States — must avoid crude responses. Targeting all Muslims or refusing to admit refugees from countries with a terrorist presence is the sort of knee-jerk response that sadly appeals to all too many politicians. But the U.S. experience after 9/11 showed that such crude profiling was utterly ineffective at identifying threats, costly to the economy, and served only to alienate the overwhelming majority of law-abiding Muslims who are the West’s best ally in what will be a long struggle with those willing to kill civilians to advance a medieval ideology.

Edward Alden is a senior fellow at the Council on Foreign Relations and the author of The Closing of the American Border – Terrorism, Immigration and Security Since 9/11.