Here’s Another Big Sign the Coal Industry Is Burning Out 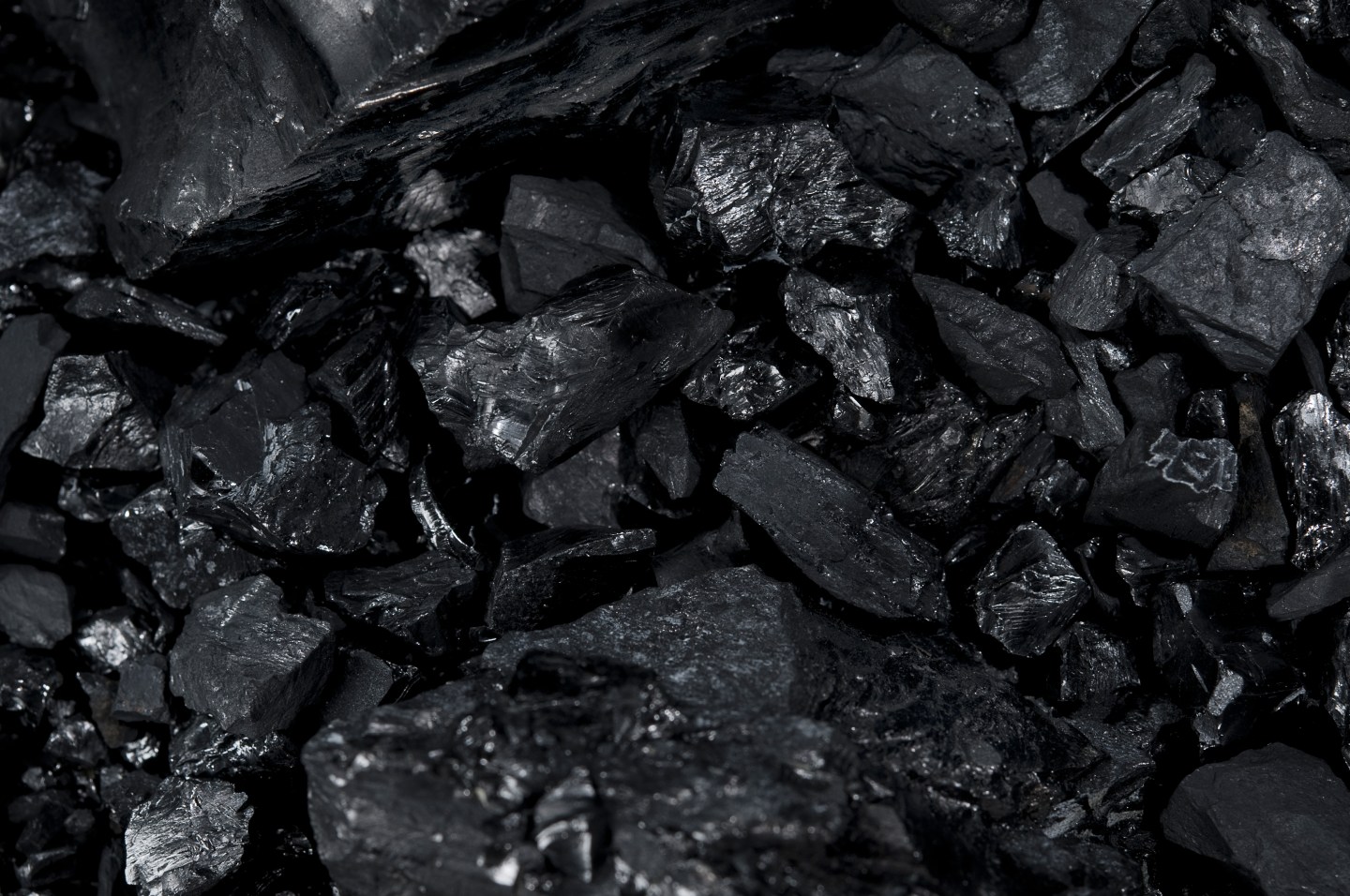 Wall Street’s big banks are saying no to coal in a major vote against the fuel that’s helped drive America’s economic growth for the past century.

Most banks have enacted some form of “coal policy” in the past year, limiting or cutting loans and underwriting to coal-exposed companies:

J.P. Morgan announced two weeks ago it would no longer finance new coal-powered plants in some wealthy nations, while Bank of America announced plans to shift toward low-carbon investments. Citigroup reduced financing to coal companies in October, and Wells Fargo and Morgan Stanley have also edged away from coal, citing climate change in November, according to Bloomberg.

Banks are not divesting from coal simply on environmental grounds: The fuel is looking like an increasingly unattractive investment, with many coal companies hemorrhaging due to strong regulations and competition from cheaper fuels such as natural gas, according to the New York Times.

And it doesn’t look like those pressures will let up soon. “There are always going to be periods of boom and bust,” said Chiza Vitta, a metals and mining analyst with credit rating firm Standard & Poor’s to the Times. “But what is happening in coal is a downward shift that is permanent.”

The banks’ shift in strategy is just another bad sign for credit-crunched companies such as Peabody Energy, the world’s largest private coal miner, which announced on Wednesday that it may apply for bankruptcy protection. According to Carbon Tracker Initiative, a financial research firm following climate change-related investments, about 26 coal companies went bankrupt between 2009 to 2014.

Investors have felt the pain as well: Market Vectors Coal ETF, a benchmark for companies with high exposure to the coal industry, showed negative returns of 55% in 2015 following several years of losses above 20%. The ETF has shown returns of 4% year to date.