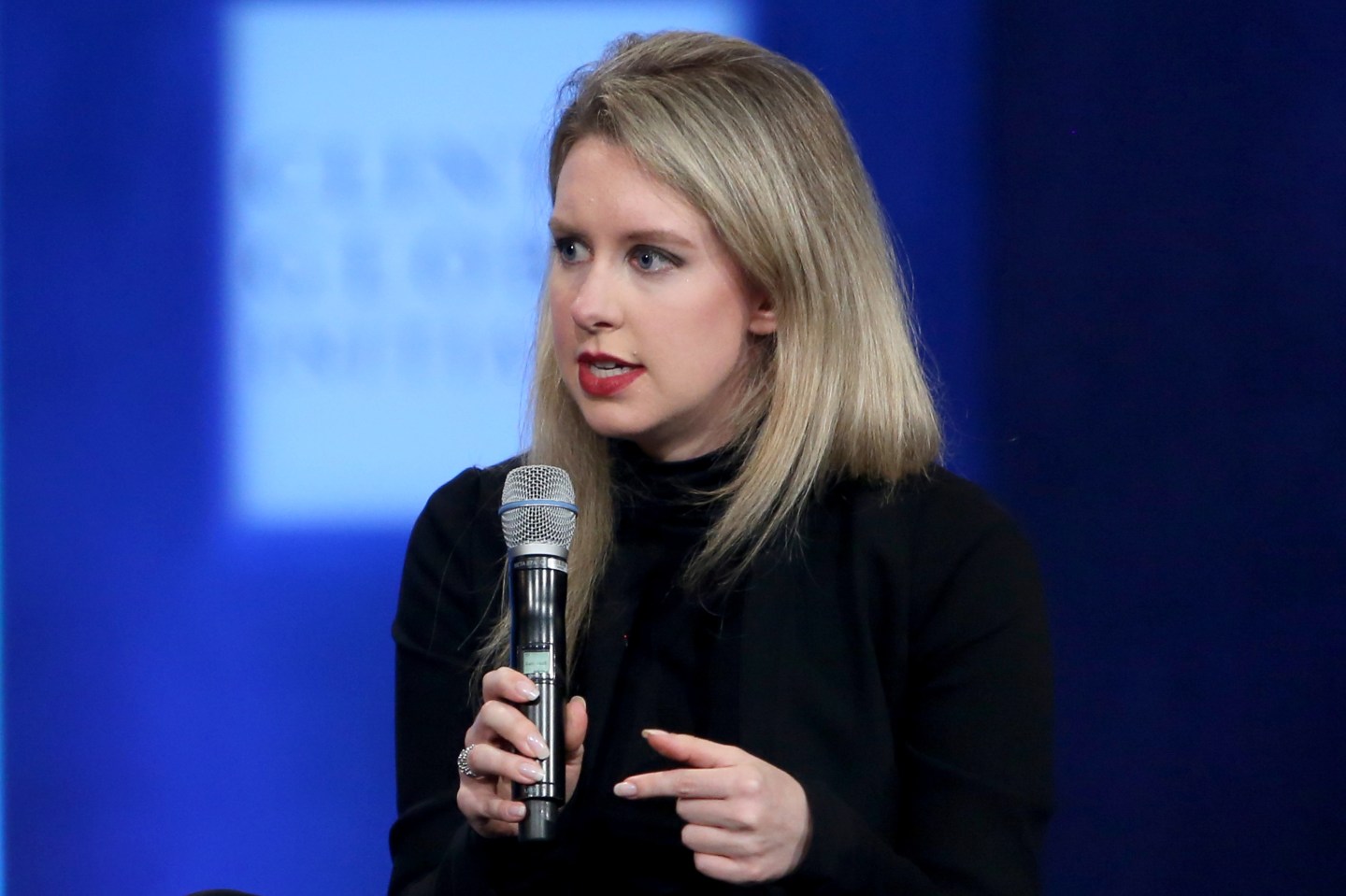 It seems the Clinton campaign has had a change of heart regarding Theranos.

Despite last week’s reports that the Clinton campaign would be hosting a fundraiser at the embattled blood-testing company’s headquarters in Palto Alto, an official invitation instead lists the location as a private home of a tech entrepreneur, reports CNBC.

While the Clinton campaign did not respond to Fortune‘s request for comment on the change of venue, it may have something to do with the ongoing investigation into Theranos’ technology. The Wall Street Journal first asserted that the company—formerly a Silicon Valley sweetheart—has experienced problems with testing accuracy last October. Since then, major potential partners like Safeway (SWY) and Walgreens (WBA) have backed away from deals with the company.

Associating with a company that is seen as having misled investors, the U.S. government, and the media (including Fortune‘s Roger Parloff, who had written a cover story on Theranos in June 2014) is probably not the best move for Clinton, who already has trouble getting voters to trust her.