Apple vs. FBI: What Was Obama Thinking at SXSW? 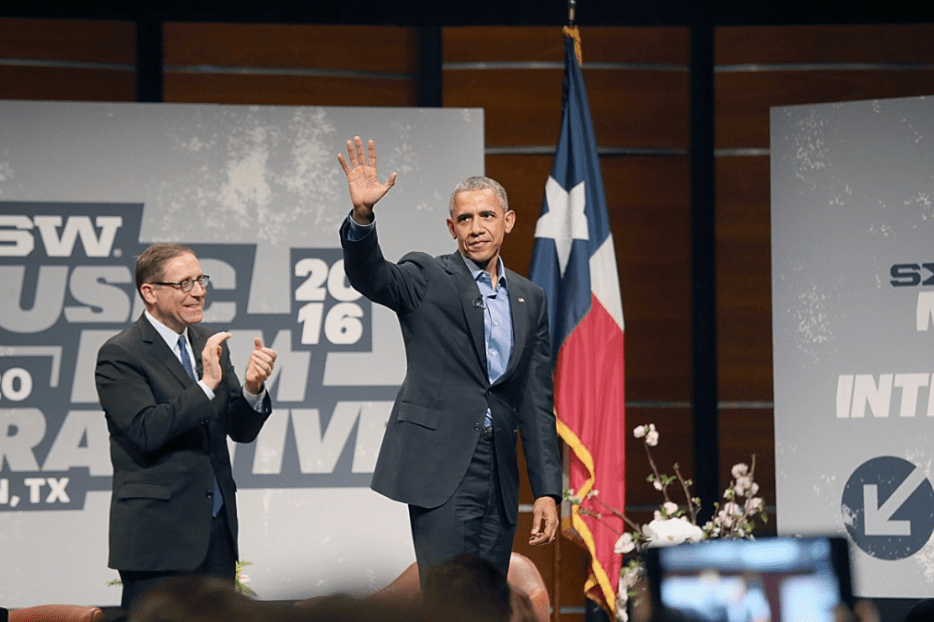 There’s nothing terribly surprising about the conclusion Harvard Law professor Susan Crawford reached in an essay posted this week on Medium’s Backchannel.

Like the 32 law professors who filed a friend-of-the-court brief two weeks ago in support of Apple (AAPL), she believes (as the title of her piece puts it) “The Law Is Clear: The FBI Cannot Make Apple Rewrite its OS.”

What makes Crawford’s essay special (and worth a read) is that she knows Obama and can, to some extent, get into his head. She was an advisor on the President’s transition team and spent a year at the White House as his special assistant for Science, Technology, and Innovation Policy. She has some insight into how President Obama, who taught constitutional law at the University of Chicago, could take the FBI’s side in the San Bernardino standoff.

“Barack Obama has a fine legal mind,” she begins. “But he may not have been using it when he talked about encryption last week.”

“Every once in a while, President Obama removes his Law Professor in Chief hat and puts on his I Get Terrifying Briefings Every Day hat.

“Last week, at SXSW, as he delivered general remarks about the encryption debate, he tried to sound reasonable and professorial. ‘We recognize that just like our other rights — freedom of speech, freedom of religion, et cetera — that there are going to be some constraints that we impose in order to make sure that we are safe, secure, and, uh, living in a civilized society,’ he said, repeatedly making an embracing gesture with his palms. Symbolically keeping us safe, encircling us with his hands, the father of Malia and Sasha blinked a bit rapidly as he said this.

“’I am way on the civil-liberties side of this [government surveillance] thing,’ he said later, sucking in his lips and looking away from his interviewer into the middle distance, showing both that he was thinking about the problem and a little uncertain. ‘I anguish a lot over the decisions we make.’ He cautioned the large audience listening not to be ‘absolutist,’ reminding us that ‘the dangers are real.’

“The problem for the president is that when it comes to the specific battle going on right now between Apple and the FBI, the law is clear…”

The president— our Law Professor in Chief — has to know the DOJ is on shaky ground. He’s probably got this rule of statutory construction rolling around in his mind as he watches college basketball this week: Specific statutes [CALEA] trump general ones [All Writs Act]. Generalia specialibus non derogant.

“Nonetheless, the president has chosen his I Get Terrifying Briefings Every Day hat,” writes Crawford. “It’s understandable. Who will blame him for protecting us? He’s worried about something awful happening. It’s just that increasingly hard-to-hear rule of law alarm bell going off again.”

You can read the full essay here. You can watch Obama’s SXSW remarks here.