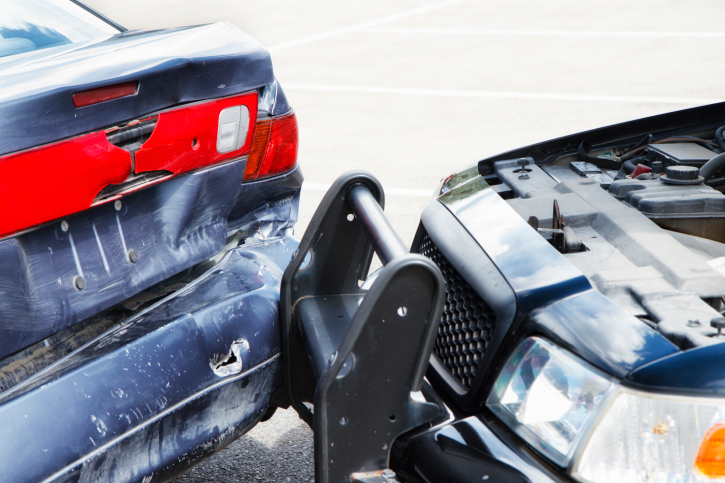 U.S. auto safety regulators said on Thursday that 20 automakers have agreed to make automatic emergency braking standard on nearly all U.S. vehicles by 2022, a move that could prevent thousands of rear-end crashes annually.

In 2012, rear-end crashes killed 1,705 people and injured 547,000 in the United States. About 87% of the deaths and injuries might have been prevented or lessened if vehicles had a collision avoidance system—because they were linked to driver inattention, researchers found.

The NHTSA estimated that the agreement will make automatic emergency braking standard on new cars two years faster than could be achieved if it began the process to legally require the technology.

The agreement will make the technology standard on virtually all light-duty cars and trucks with a gross vehicle weight of 8,500 lbs. or less, beginning no later than Sept. 1, 2022.

But the agreement is not legally enforceable, and some critics want the agency to make it legally required.