This Company Wants You to Collect Insurance Payments From Your Friends 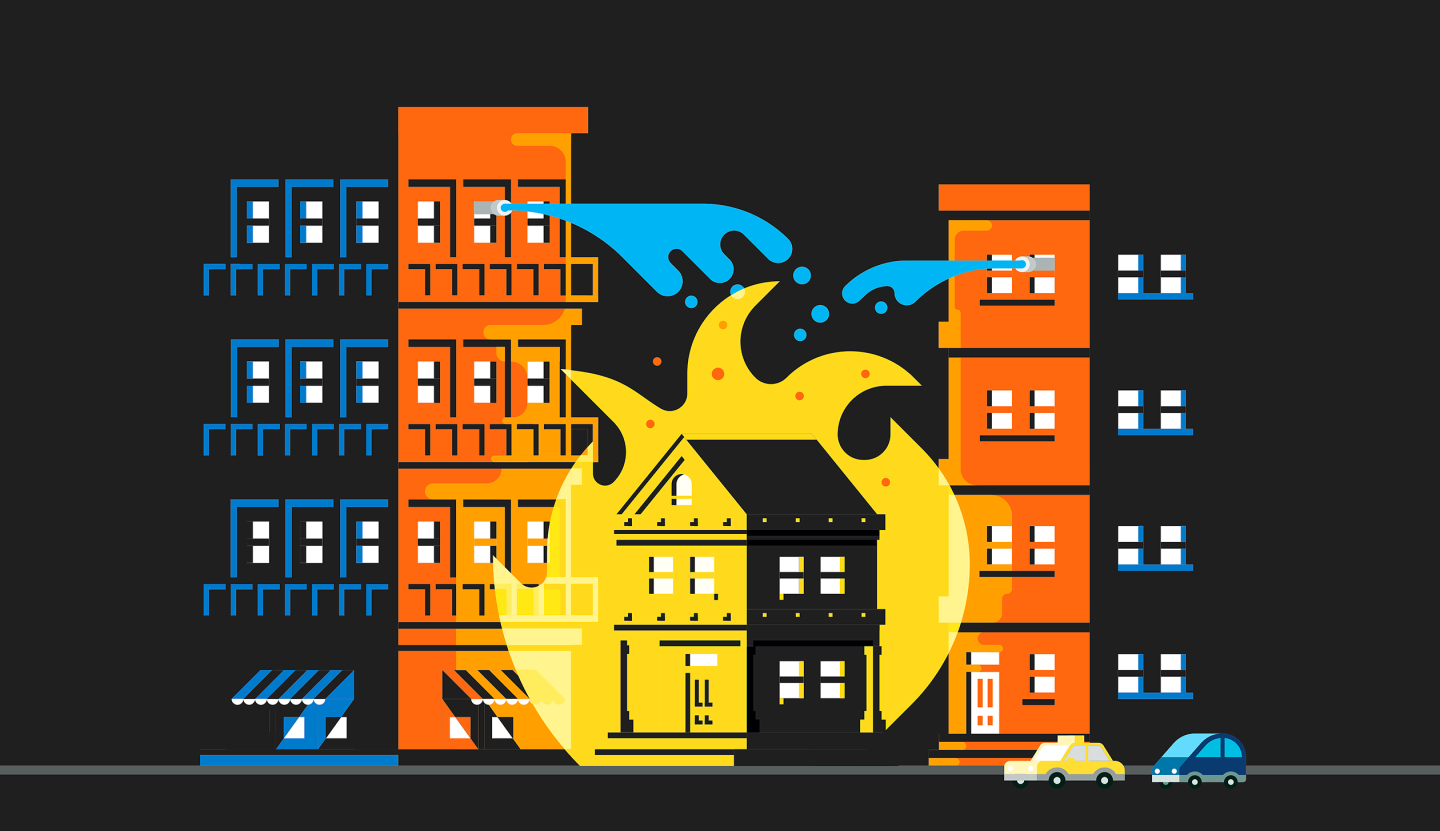 Is “delight” not a word you typically associate with your insurance company? Silicon Valley wants to help.

Lemonade, founded by entrepreneurs Daniel Schreiber and Shai Wininger, is a startup that borrows from the on-demand, sharing-economy ethos of Uber and Airbnb, with plans to take on the highly regulated and firmly entrenched insurance industry when it begins selling property and casualty insurance to New Yorkers this spring. The goal: Imbue the industry with a sense of mutual trust—rather than, say, hate.

The company is one of a few startups offering peer-to-peer insurance, which operates by pooling insurance premiums from people who know and trust one another. That pot of money is used to pay members’ claims, and members then keep any unused cash. Its competitive advantage for users is that the insurance company doesn’t gain anything from denying claims, and is therefore more willing to reach settlements. Larger reinsurers provide backup in case damages exceed available funds.

Of course, insurance “is not an easy industry to tackle,” notes CB Insights analyst Matthew Wong, but Lemonade is getting traction. Last month it recruited an executive team from the C-suite of companies like AIG (AIG) and ACE and appointed Duke University’s Dan Ariely as chief behavioral officer. Last year Sequoia Capital led a $13 million seed round for the startup that was the largest of 2015. And in February it got backing from seven of the largest reinsurers, including Berkshire Hathaway. “I thought the response from the insurance industry would be antagonistic,” Schreiber says. “Instead it’s been, ‘We’ve been waiting for you.’ ”

For more on the sharing economy, check out this video:

A version of this article appears in the March 15, 2016 issue of Fortune with the headline “Insurance Meets the Sharing Economy.”