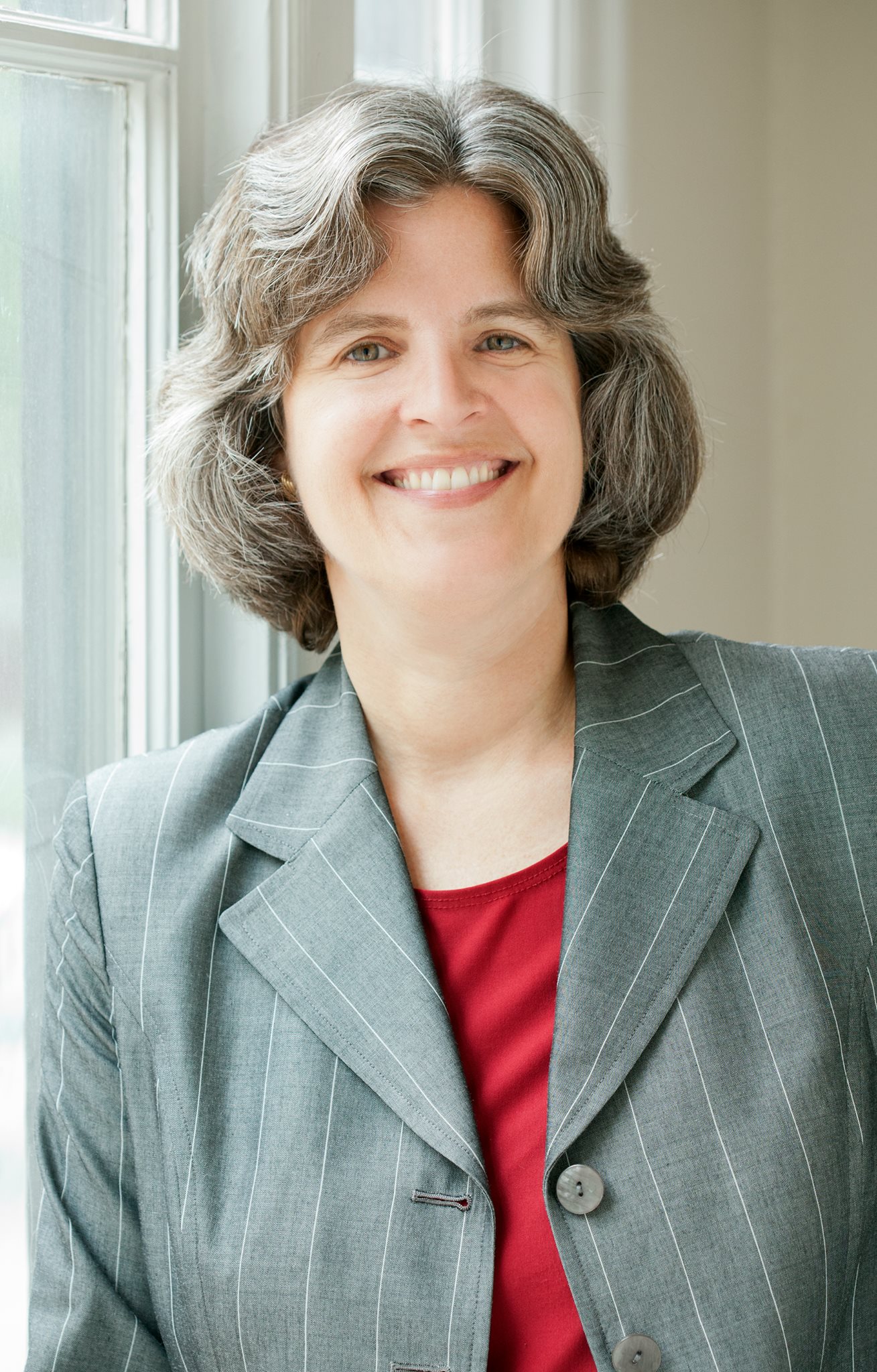 One sign that a new industry has come into its own is that it begins to lobby Washington. By that measure, the plant-based protein business has arrived.

The Plant Based Foods Association officially launched this month, with 23 companies on board that make products like Tofurky, nut-derived cheese, and almond milk — a category that the group claims generates sales of about $3.5 billion a year and is growing considerably faster than the food business as a whole.

So far, the group’s goals are modest, according to Michele Simon, the group’s executive director: to lay the groundwork in Washington to eventually start lobbying for the industry’s interests, and to help convince retailers and consumers of the benefits (in terms of both health and aesthetics) of plant-based products that replace meat, milk, and eggs.

The group was formed partly in response to the California Health Department’s ruling last year that Miyojko’s Kitchen, a maker of nut-based cheese-replacement products, could not call its products “cheese,” and must now be called a “cultured nut product.” That bit of bureaucratese is now what appears on packages.

While that was happening, Simon says, Miyoko’s Kitchen found it “didn’t have the wherewithal to fight” on its own. And, “we realized: that’s what trade groups do.” The group began forming about a year ago.

The PBFA has begun laying the groundwork in Washington. It has hired Elizabeth Kucinich, who has lobbied on food issues in the past and is a documentary filmmaker. Kucinich could not be reached for comment. Simon is an attorney and author of Appetite for Profit, a scathing indictment of Big Food.

Obviously, the companies represented by the PBFA compete directly with the meat, dairy, and egg industries, all represented by large, powerful lobbies. But Simons insists that that group isn’t out to make enemies. “We just want to level the playing field,” she told Fortune.

That’s a tall order. Big meat and dairy companies have spent decades in Washington, where politicians and regulators have bestowed upon them all kinds of benefits, including massive subsidies. Thanks to that, “the animal-food industry has enjoyed economic benefits that make their products cheaper” and thus more ubiquitous, Simon said.

In February, Simon and Kucinich wrote a letter to the Department of Agriculture asking that the federal government’s Dietary Guidelines for Americans include strong language telling citizens to eat less red meat. That didn’t happen in the guidelines issued in Janary, but the PBFA is gearing up for the next iteration of the guidelines to be issued in a few years. The current guidelines do “a grave disservice to the American people and their health,” the women wrote.

But does the PBFA want those subsidies and other benefits eliminated, or does it want its own political favors? Simon isn’t saying much yet about what in particular the still-nascent group will be seeking on that front. “This is a long-term game,” she says, and “it’s premature to get too specific.”

Simon says she’s working to get more companies on board, and said she’s in talks with one big food company that has lately started moving into the plant-derived proteins business. “If that company joins, it will be a very big deal,” she says.

So far the staff consists of just Simon, with Kucinich working as a contractor. Simon says she’ll be hiring soon, depending on how quickly new members join. “We’re really just getting started,” she says.

The group also plans to work on getting more retailers to stock these products. While this segment of the food industry has grown fast in recent years, many people remain hesitant to try, say, vegan jerky made from soybeans, or pizza cheese made from tapioca starch and peas.

To overcome that problem, the PBFA plans to work with retailers to get them to stock more of the products and to present them more effectively in stores, Often, she notes, stores stock such products next to fruits and vegetables, but “people don’t look for veggie sausage in the produce section.”

While the group is educating retailers, it will also be educating consumers, via in-store sample booths and other efforts. The group will also be working with food service operations like corporate dining centers, hospitals, and schools to get them to serve more of the products. “You have to put the product in people’s mouths,” says PBFA board member Michael Lynch, the marketing vice president of Daiya Foods, a Canadian company that makes plant-derived “cheeses” and other dairy-like products. There has been “an incredible improvement in creating better-tasting food products,” Lynch adds, but getting people to try them remains “the biggest barrier.”