Almond milk sales are soaring, but is it good for you? 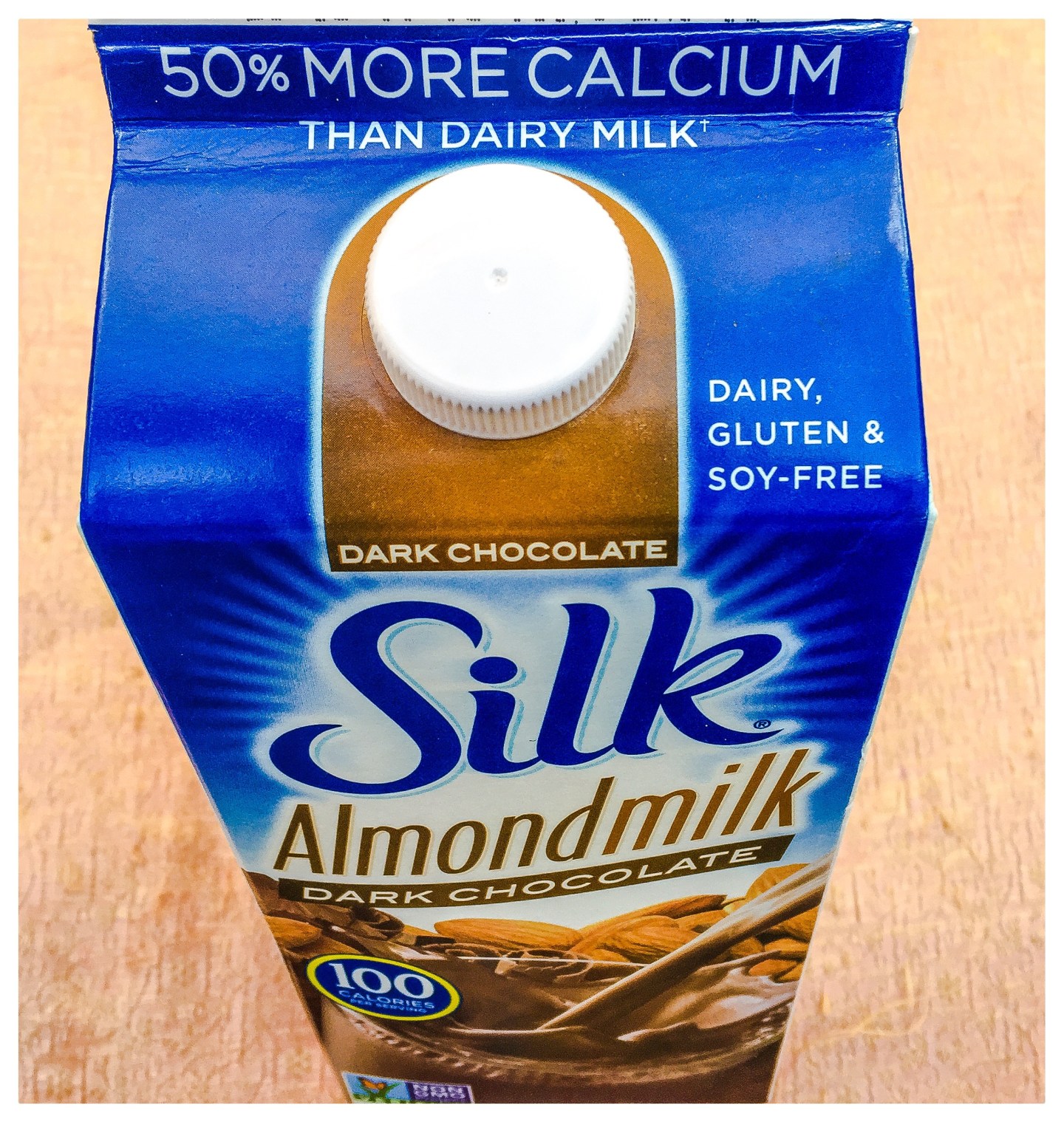 American consumers are drinking almond milk in record numbers. Sales of the non-dairy product are now more than $700 million a year— up 40 percent in 2014 from 2013.

Nowadays, almond milk from producers like Blue Diamond or WhiteWave’s Silk brand can be found in local coffee shops and even Dunkin’ Donuts as a substitute for cow’s milk and cream. It’s also in grocery stores and major outlets like Whole Foods, Costco and Wal-Mart.

However, as the drink grows in popularity, there are questions about whether almond milk is nutritious and healthy enough. Almond milk can contain additives, which is raising concerns among health food activists. It also lacks the calcium and protein of regular milk. “It can be a great alternative to cut calories but not a great alternative for bone health,” said Rene Ficek, a registered dietician and lead nutrition expert at Seattle Sutton’s Healthy Eating, an Illinois based firm that sells dietary meal programs.

And because more than 80 percent of the world’s almonds are grown in drought-ravaged California, some say the water used to produce almonds is wasteful.

Almond milk now outsells any other non-dairy milk—including rice or soy milk. It accounts for 4.1 percent of total milk sales– compared to less than one half percent just five years ago. So what’s driving the surge in almond milk thirst? It’s part of the move away from traditional milk sources and dairy products in general, said Greg Wank, a food and beverage analyst and partner at the accounting firm Anchin, Block & Anchin.

People with lactose intolerance, gluten sensitivities, heart disease, diabetes or just a desire to cut back on animal products have been seeking milk substitutes. Almond milk, with its sweetened and unsweetened varieties, has become an attractive alternative to soy or rice milk, said Michelle Greenwald, a business and marketing professor at Columbia Business School. “Almond milk is not as watery as rise or soy milk, and it’s tastier than those two,” Greenwald said, adding that Millennials are more open to dairy alternatives and that too is driving up sales.

But is almond milk really good for you?

Almond milk isn’t just a few nuts packaged with lots of water. It often contains additives. For example, in addition to vitamins, some almond milk products contain small amounts of carrageenan, a seaweed derivative commonly used as a stabilizer in beverages. Research scientists in Chicago have raised concerns that it might cause gastrointestinal inflammation. The additives have turned some health-conscious people off from any non-dairy milk and back to dairy milk products.

And almond milk can pose issues for young children, says Dr. Julie Lemale, a researcher at Hôpital Trousseau in France. Her study last year suggested that substituting milk with alternative milk beverages—including almond milk—in infants under a year old may result in nutritional deficiencies and the growth problems that can come with them.

Most varieties of almond drink are fortified with vitamins and nutrients, but some don’t contain vitamin D or calcium, Ficek noted. One cup of whole milk has about eight grams of protein. A cup of almond milk has close to two grams. That’s something the Midwest Dairy Association pounces on as a reason to stick with cow’s milk.

What about the environmental concerns?

Since the vast majority of the world’s almonds are grown in California, the fact that the state is entering the fourth year of a severe drought and likely headed into a mega drought, has many analysts fearful over how much water is used for almond growing. An estimated 10 percent of California’s dwindling agricultural water supply goes to growing almonds. That translates into 1.1 trillion gallons of water each year.

Added to this is that more farmers and growers in the state are turning to almonds as a permanent crash crop. Some 150,000 additional acres in California will be used for growing almonds. That’s on top of the more than one million acres currently in use. Almond production is expected to increase in the Golden State by up to 3.5 percent a year over the next decade.

Those in the almond industry contend water usage fears are overblown. They say there are plenty of crops like rice or alfalfa that also need lots of water. In fact, it takes more than 35 gallons of water to produce a glass of cow’s milk while producing one almond takes around 1 gallon of water. And the amount of almonds used for a quart-sized box of almond milk is likely 1 cup or less. “It’s not wasteful to grow almonds or drink almond milk,” said Braverman, who described himself as an environmentalist.

Meanwhile, Stokely said he’s not advocating people stop eating almonds or drinking almond milk but that the expanding almond orchards in parts of the state that are warmer and drier is not what should be happening as California’s water sources continue to disappear.

Mark Koba is a freelance journalist living in New Jersey. You can follow him at @mkoba1234