Ride-Hailing Apps Uber, Lyft Are Gateways to Public Transit Use 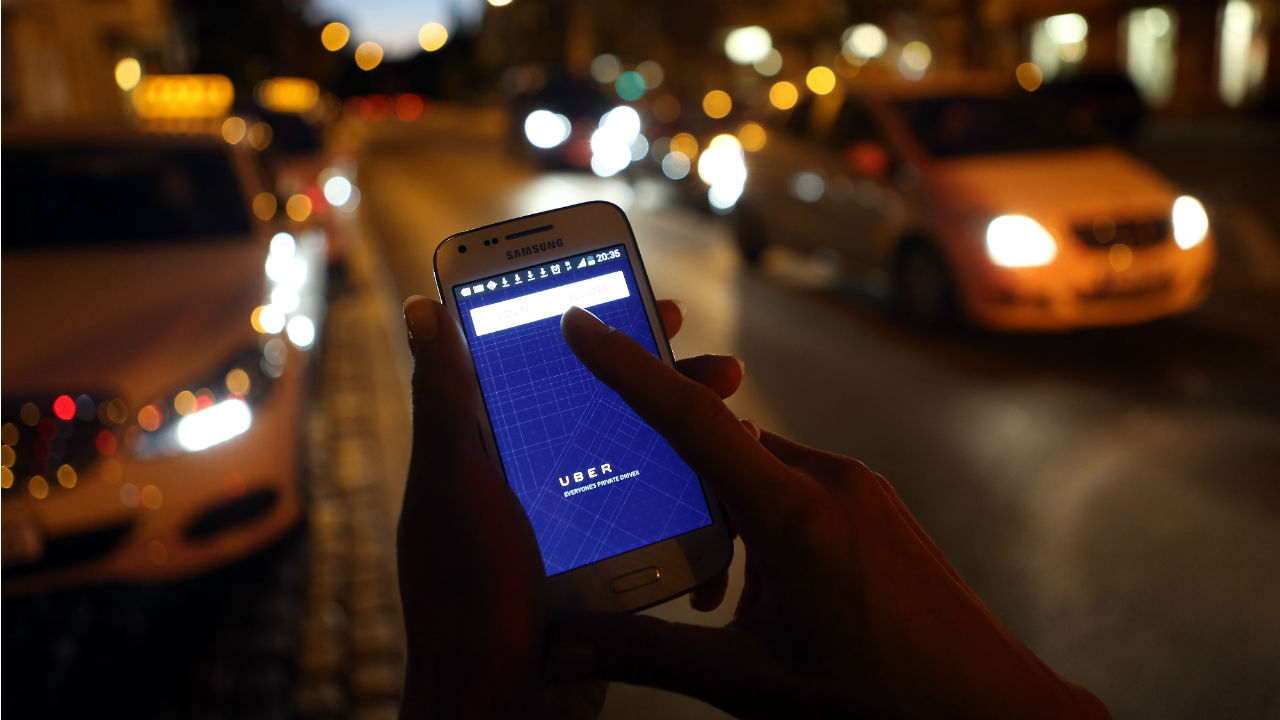 Ride-hailing companies Uber and Lyft are helping, not hurting public transportation—and might even improve personal health.

According to a study released Tuesday by the Washington, D.C., non-profit American Public Transportation Association, the more people use shared modes of transportation—think Uber and Lyft as well as bike-sharing and car-sharing—the more likely they are to take public transit, own fewer cars, and spend less getting around.

The study, Shared Mobility and the Transformation of Public Transit, reveals among those who use Lyft and Uber, 50% say they use a train and 45% report using a bus frequently. Meanwhile, 30% say they used their car to drive to work less often, while others either postponed (20%) or opted not to buy a car (18%) at all. More than 21% of respondents say they sold their car and didn’t replace it.

Researchers also found that people walk more, and become more physically active once they begin using shared mobility services. In short, the study suggests that shared services are improving people’s lives and could eventually change how cities are developed and the kinds of infrastructures projects that public officials prioritize.

This study opens up an opportunity for public agencies and private companies to work together to better identify the needs of users, offer more services to the disabled, and even improve traffic congestion.

The study’s authors called on the private sector to share data with public agencies. Public transit operators, planners, researchers need this data to understand how people are moving and where intervention may be needed, the report says.

“It’s not just about making use of public transit more possible and efficient, it’s also helping improve people’s lives because it’s helping them both with cost and time,” Uber Chief Advisor and Board Member David Plouffe said in a call with reporters.

Uber’s growth is coming from underserved areas, places where it’s more difficult to reach public services, Plouffe said, adding that Uber and other ridesharing services fill an important hole in transit system by servicing that “last mile” to the bus or rail.

“For lower income people in particular, when you’re forced into car ownership as your only option, that’s a heavy burden on a family,” he said. “When you make it easier for people to use public transportation in lower income areas it really gives them more money, more time, and it almost creates an equality of transportation.”

While that may be one of Uber’s goals, for now most people are still using ridesharing services for recreation and social trips, not to shop, run errands, or get to work, the survey found.

Survey respondents cited ridesourcing as the least frequent choice during the morning rush, evening rush, and mid-day. But in the evenings, late at night, and weekends, ridesourcing was the top choice.