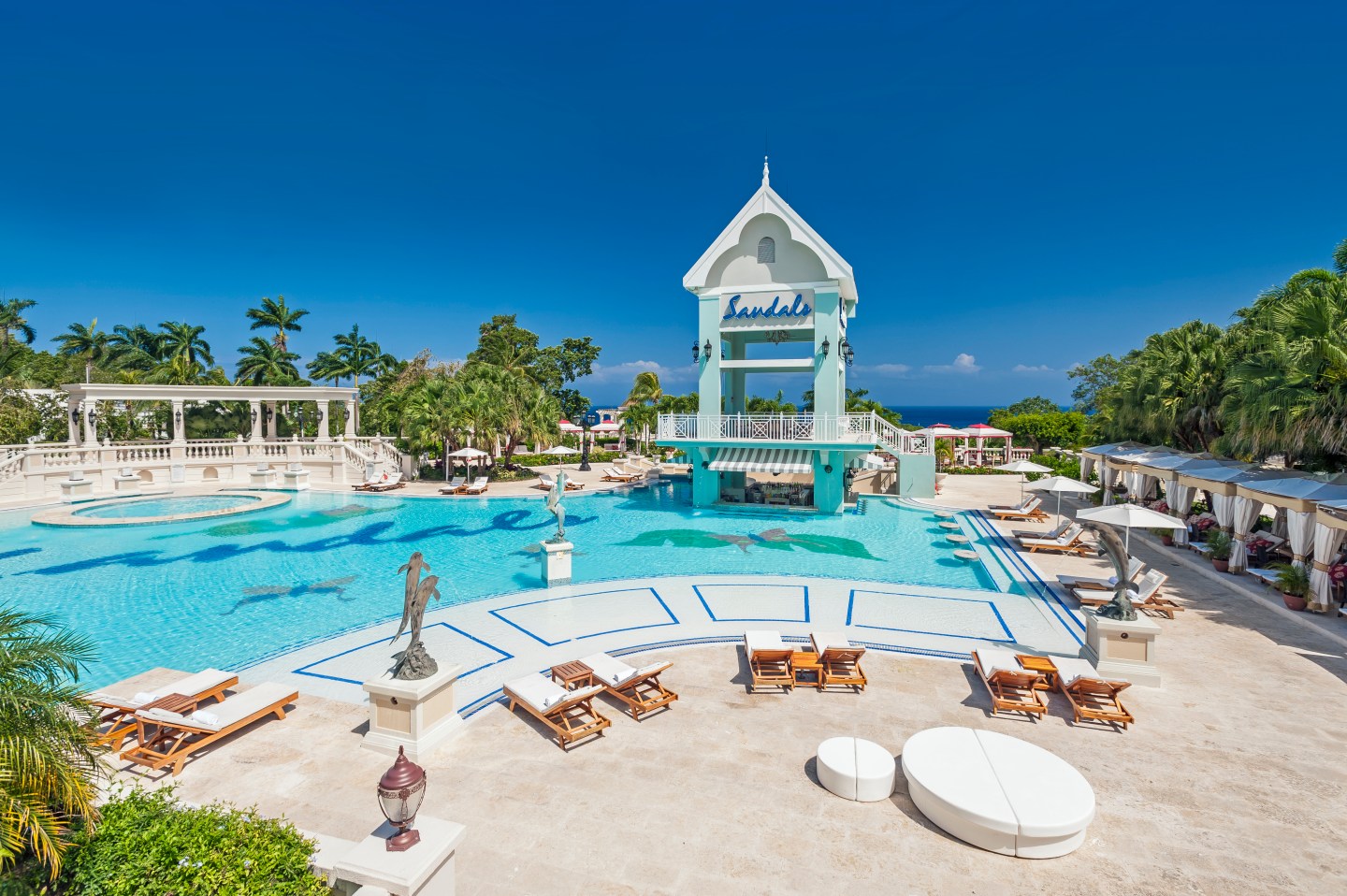 As the 20th season of the reality TV series, “The Bachelor,” draws to a conclusion on March 14, no one can say for certain how the engaged couple (if there is one) will fare. Well, we can take an educated guess. Despite all the carefully constructed, romantic scenarios these former strangers are thrust into over the course of the series, looking at the stats, the couple probably won’t last.

However, for the luxury resorts featured as romantic locations in the reality series, the forecast is much cheerier.

In fact, “The Bachelor” and its gender-swapped spinoff series, “The Bachelorette,” have cannily provided an effective way for resorts to reach the 18-to-44 demographic at a time when traditional advertising spots no longer guarantee huge captive audiences.

Resort placements in “The Bachelor” have spanned the globe from Canada to Croatia and throughout the tropics.The show’s co-executive producer, Peter Scalettar, estimated the media value of such spotlight treatment in a series finale at $20 million to $100 million.

The Bachelor’s last two episodes of this season were set across three Sandals-branded resorts in Jamaica: Ochi Beach Resort, Royal Plantation, and Rio Chico, which Sandals Resorts International announced on its website.

There’s reason to believe business might be looking up for those destinations. A year after the Hilton Bora Bora Nui acted as a Season 6 Bachelorette backdrop, a representative from the resort told the travel trends website Skift that the the resort saw a 55% increase in occupancy, and that Tahiti tourism in general got a bump of about 37%.

Not surprisingly, spotlighted resorts boast about their association for years after. Five years after its spotlight treatment in Season 15 of “The Bachelor,” The Springs Resort and Spa in Costa Rica still prominently touts its involvement on its homepage, including clips from the show. At the time of airing, the resort’s developer and owner, Lee Banks, called the partnership “a match made in heaven” and said he expected the show to have a positive impact on all of Costa Rica.

Resorts offer up “The Bachelor” packages

Two sites from Season 17 (2013) offered Bachelor packages. The promotion at The Buccaneer in St. Croix, US Virgin Islands, includes beachfront lunch, two dinners, snorkeling, bracelets, a couple’s massage and round trip airport transfers, for an extra $1800 per couple. A more modest version was offered at Anantura Si Kao Resort in, Krabi, Thailand. At both sites the package is now called “Romance,” but The Buccaneer still mentions “The Bachelor” in conjunction with the package.

And in one especially pricey tie-in, The Bacara Resort & Spa in Santa Barbara, which was featured in a one-on-one date in the 2014 season of “The Bachelorette,” offered a $10,000-a-night –and up– One-on-One Date package that year. Bachelor superfans dropping five figures on this getaway stayed in the 3,700 square-foot The Residence overlooking the Pacific. Just like the reality show bachelorette to whose lifestyle they aspire, Bachelorette Andi Dorfman, fans could indulge in private butler service and a helicopter ride.