Dogfish Head Took 20 Years Trying to Get This Flavor Right 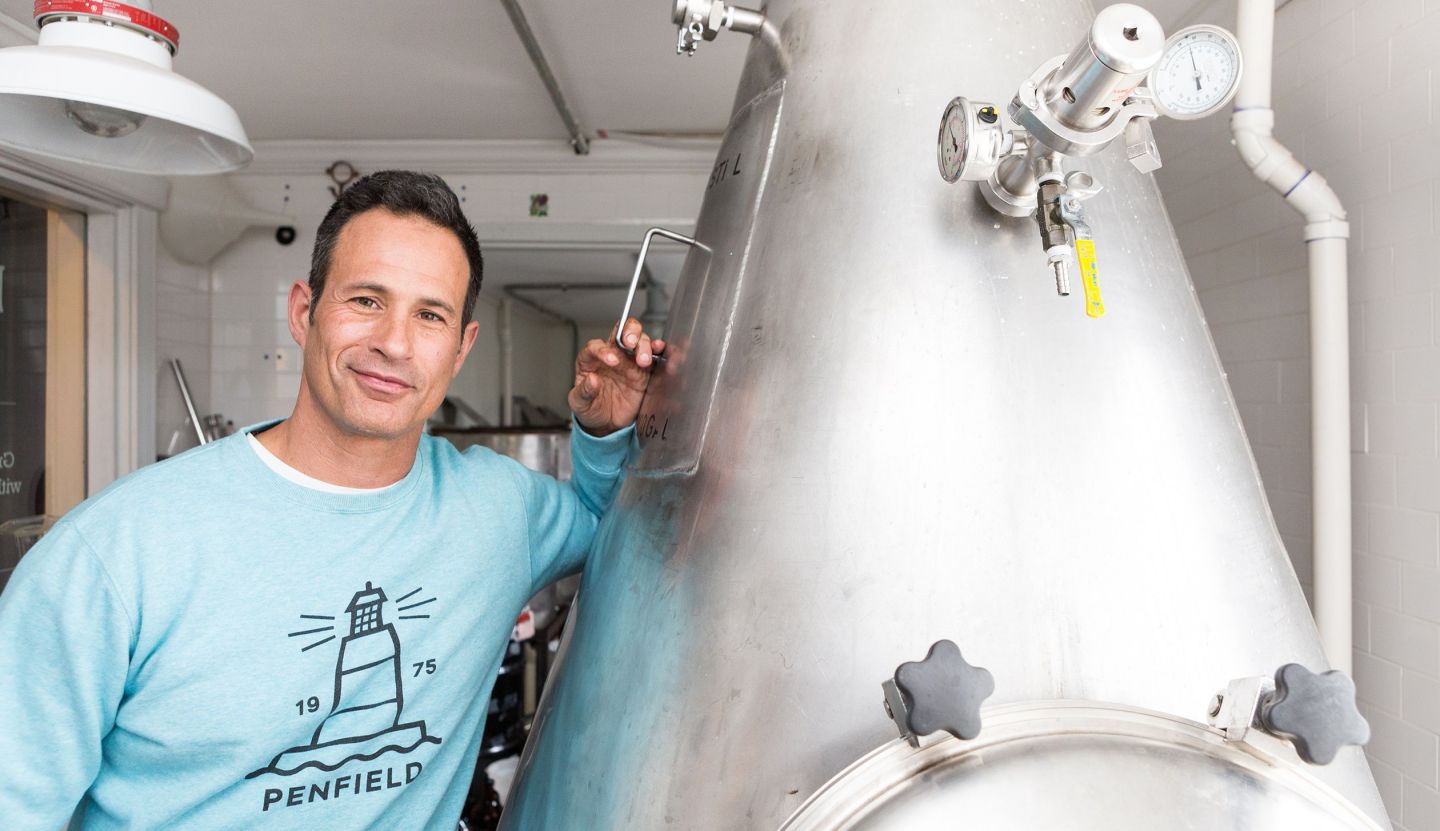 When Dogfish Head Craft Brewery founder Sam Calagione opened his company 21 years ago, he got into the business to make ales that would challenge and awaken a beer lover’s taste buds.

He has certainly exceeded that goal. Now the 13th-largest craft brewery in the US, the company now has up to 70 styles made each year. “Everything is going toward more flavor, more intensity of flavor and more attention to the heritage of the ingredients we are eating,” Calagione told Fortune.

But there is one flavor Calagione says he hasn’t been able to successfully brew: Lavender.

He first tried to use it in a beer style that Dogfish Head produced in the company’s earliest days of innovation. The style was called High Alpha Wheat, and according to Calagione, it was either ahead of its time or “it just sucked.”

The lavender beer was sold at the company’s brewpub in Rehoboth Beach, Del., where Dogfish Head would get customer feedback via comment cards it would give to anyone that ordered a beer. Calagione recalled the very humorous first reaction he received to High Alpha Wheat.

The card simply said: “This beer tastes like tongue kissing Laura Ashley.” Laura Ashley is a fabric design line known for its love of floral images, so the feedback certainly wasn’t a compliment.

Lavender is a volatile flavor. There’s a fine line between not being able to taste it at all to being too overwhelmed. The first beer clearly tilted too far into the latter category, Calagione admits.

He attempted to tinker with the flavor a handful of times over the years, never quite satisfied with the final results.

This year, Calagione says he’s solved it. Leaning on his love of the culinary world, Calagione got inspired by the Herbs De Provence roasted chicken dish, a French classic that contains lavender and other herbs. Later this year, Dogfish Head will release a version of a beer inspired by the cuisine, based on a beer style that is similar to the popular Saison.

The Dogfish Head version will be called Biere de Provence. Finally, he says he is happy with a beer produced with the floral flavor.

“It took me two decades to solve the lavender problem,” Calagione says.