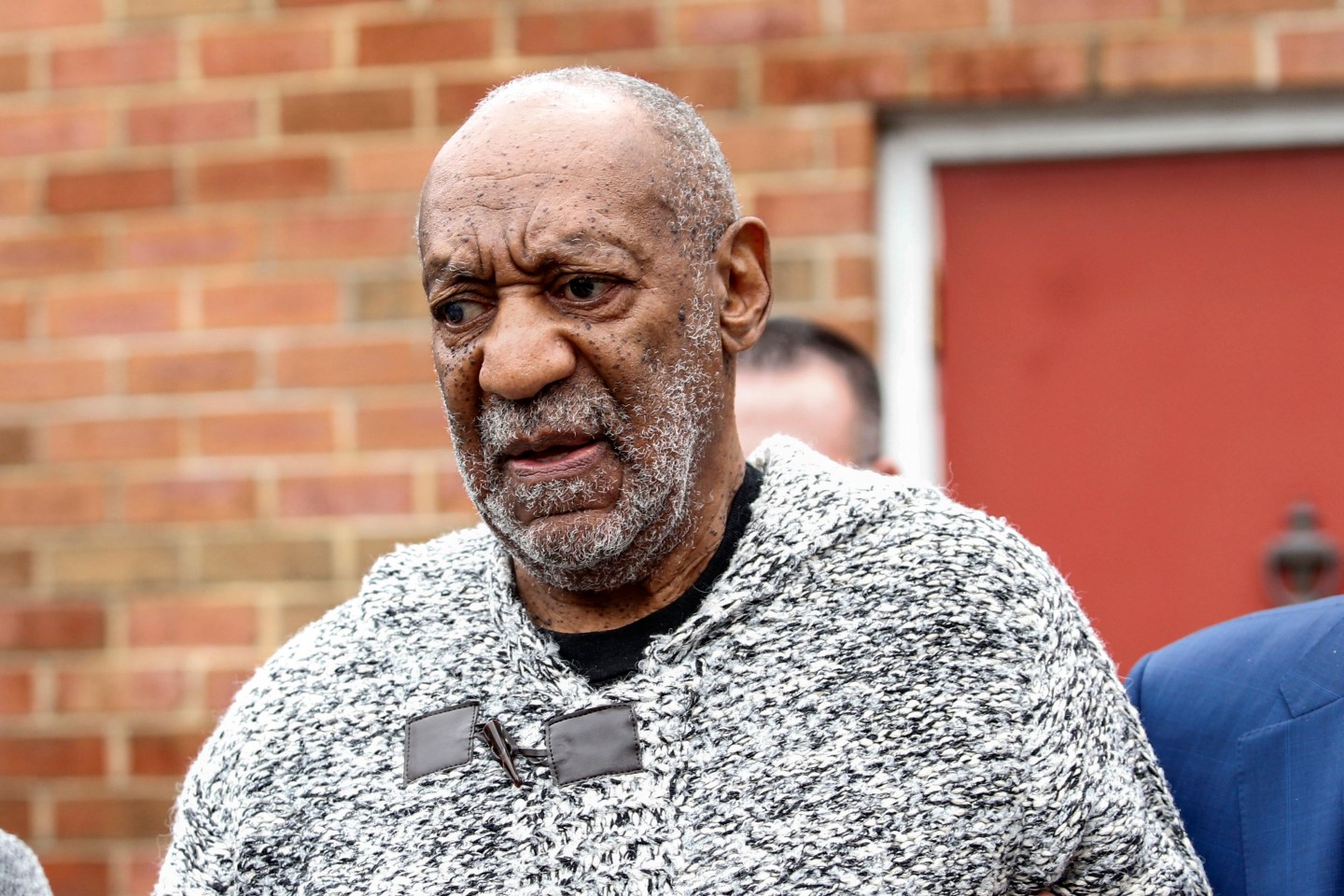 Can Bill Cosby get any sneakier?

Cosby, whose fortune was once estimated to be $400 million, has his homeowner’s policy helping cover his legal costs — or the costs of defending himself against 10 different defamation suits, filed by women who claim he sexually assaulted them, The New York Times reports.

The defendant is able to do this for two main reasons:

Cosby’s insurer, AIG (AIG), is currently paying the legal fees in three of the defamation cases, and in the meantime has taken the entertainer to court. AIG argues that it should not have to cover claims that arose from alleged acts of sexual misconduct because of a “sexual misconduct exclusion” in his policies, reports the Times.