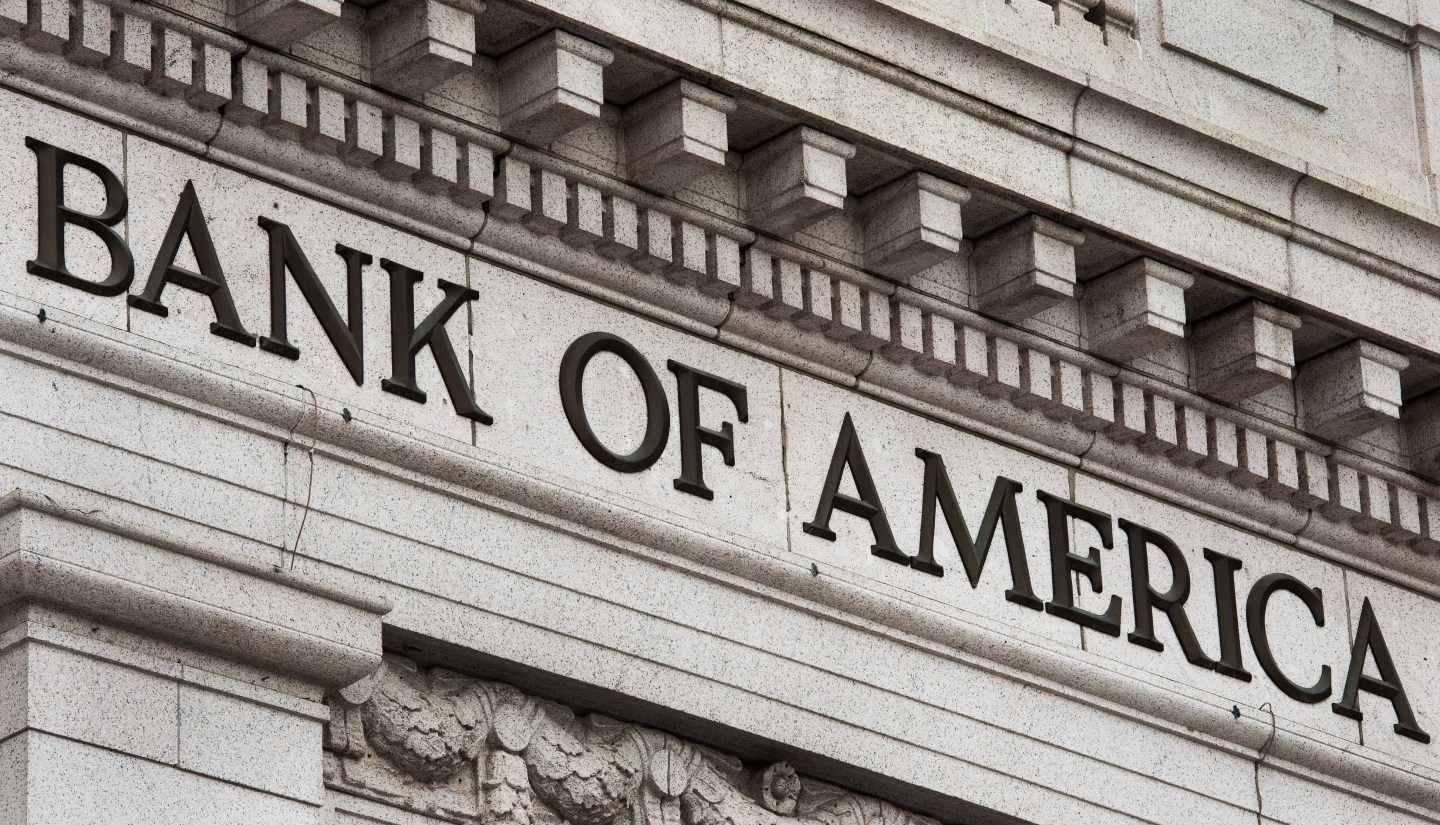 Murphy will be replacing Jim Probert, who is retiring, according to an internal memo written by Christian Meissner, head of global corporate & investment banking. The memo was sent to Fortune by a BAML spokesperson. Murphy will oversee both the bank’s debt and equity capital markets business, which brought in $1.4 billion and $985 billion in revenues in 2015, respectively, reports Business Insider.

And those numbers get much smaller when you get to the C-Suite: KeyCorp CEO Beth Mooney (KEY) is the only woman to head a top 20 U.S.-based commercial bank.

A spokesperson for the bank said that BAML does not break out gender numbers by business or region, but that there are a number of women in leadership roles, including Candace Browning, head of global research, and Katy Knox, head of business banking.