Amazon Is Trying to Patent Paying With a Selfie 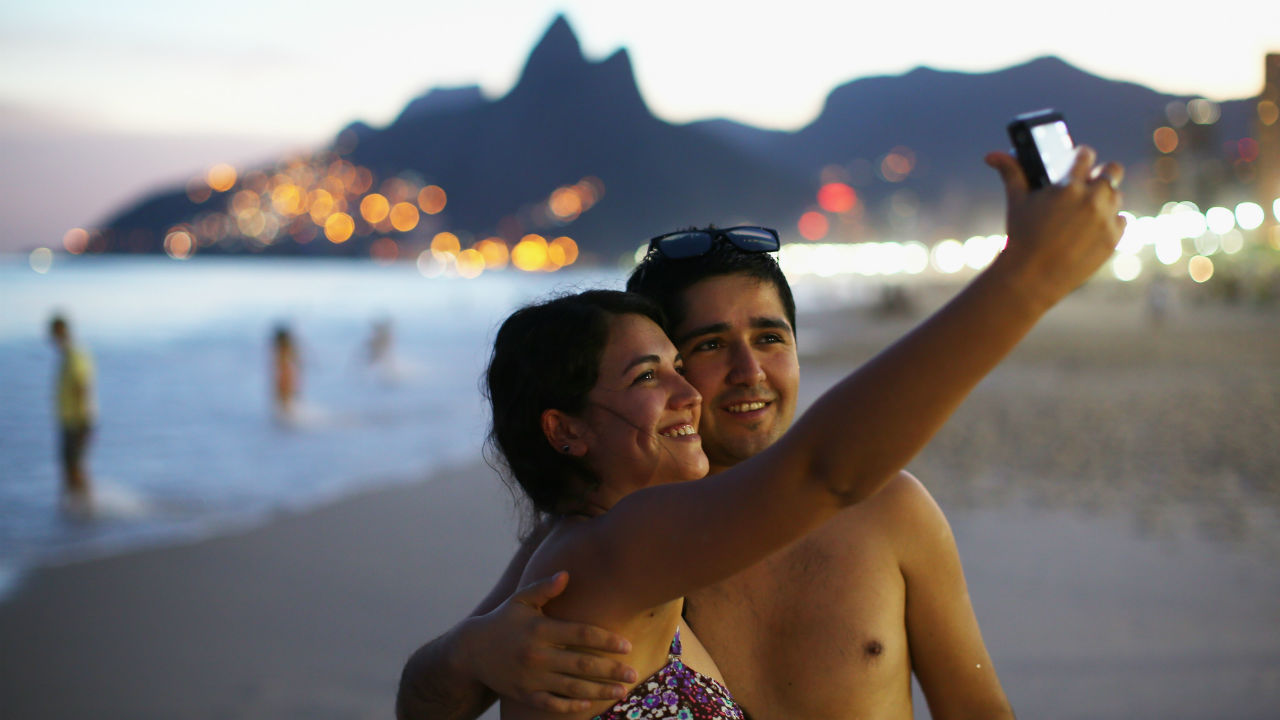 Amazon is looking to patent the ability to authenticate a payment using a selfie, according to a newly-filed patent. First spotted by technology news site Re/code, the patent outlines how an Amazon shopper would authorize a purchase using a photo of oneself instead of a password.

Selfie pay is designed to ease the process of verifying transactions as consumers make more purchases online and via mobile devices. It’s also thought to be more secure that punching in a password or PIN.

As Amazon explains in the filing, facial recognition is more secure than entering passwords, which can be stolen. Entering long passwords, the company says, can also be cumbersome on mobile devices. Instead, Amazon suggests “a computing device might capture an image of a user and analyze that image to attempt to recognize the user using facial recognition software.”

Amazon isn’t the first company to be experimenting with “pay by selfie” technology. MasterCard began testing its facial recognition capabilities in 2015. When making a purchase online from a merchant requiring identity verification, cardholders can authorize transactions by holding up smartphone cameras while as if taking selfies and blinking.

USAA, a financial services organization for U.S. military members and their families, also started utilizing selfies as logins last year, while Chinese e-commerce giant Alibaba is working on a facial recognition service that would let customers pay for purchases just by looking at a screen.