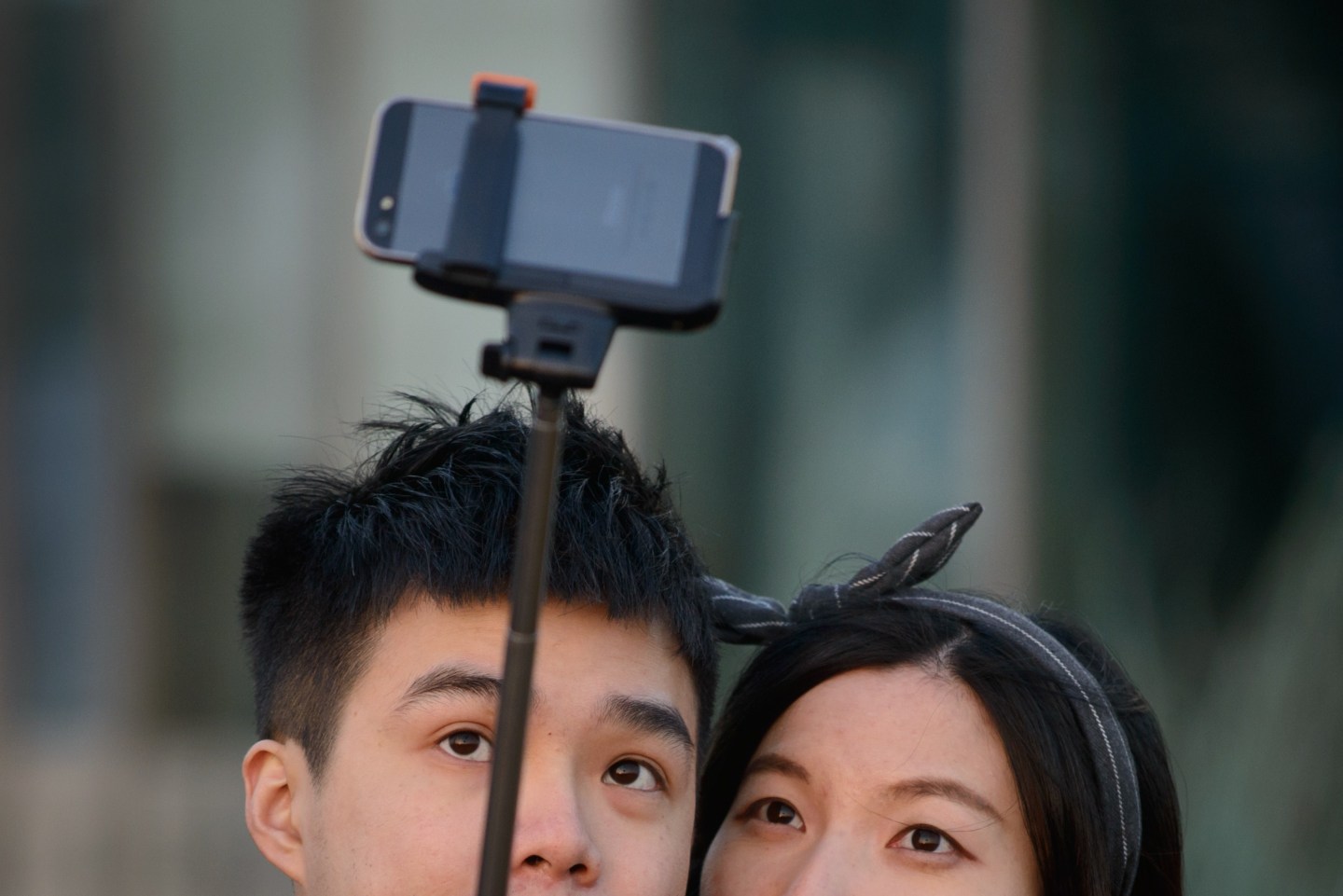 Public figures like President Barack Obama may be tired of the selfie, but Mastercard on Monday proved that as a security measure selfies are here to say.

The credit card company first tested its facial recognition capabilities in August in the United States in October. When making a purchase online from a merchant that requires identity verification, cardholders can authorize the transaction by holding up their phones as if taking a selfie and blinking—which ensure the cardholder is a live person, not just a photograph—instead inputting a password or PIN.

Mastercard said on Monday that it’s expanding that technology to 14 countries this summer—including the U.K., according to the Financial Times.

Selfie pay is intended to ease the process of verifying transactions as consumers make more purchases online and on mobile devices. Plus, it’s thought to be more secure that just punching in a password or PIN.

One big motivation behind Mastercard’s expansion of its selfie pay tool is cutting down false declines, which occur when a legitimate transaction is rejected because of suspected fraud. These instances cost the company some $118 billion per year—13 times more than the cost of actual fraud.

Mastercard’s announcement comes just a few days after HSBC said it was upping its security measures by introducing so-called biometic banking options like voice recognition and touch identification to replace traditional passwords. Barclays introduced voice recognition to its private banking division in 2013, and Apple Pay allows customers to okay a purchase on a stored credit card with a fingerprint, too.

When it comes to facial recognition, USAA, which serves U.S. military members and their families, started offering selfies as logins last year and Chinese e-commerce giant Alibaba said in March that it’s working on facial recognition software that would let customers pay for purchases just by looking at a screen.

Even as it expands its selfie pay, Mastercard is developing an even more intimate way for customers to verify their identity: with their heartbeats.