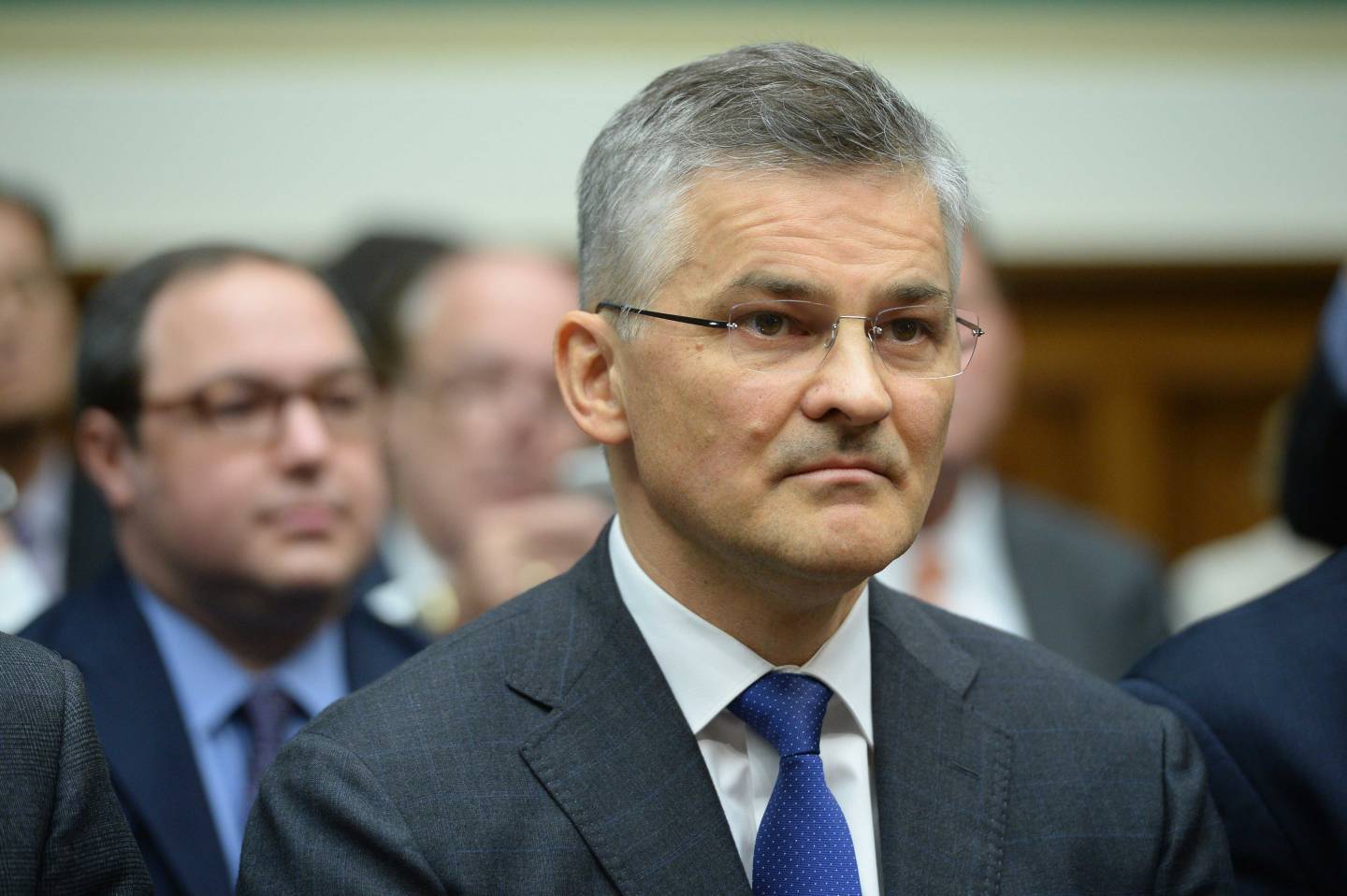 A former employee of Volkswagen’s U.S. subsidiary is suing the company for damages, claiming he was unlawfully fired after flagging internally what he alleged was illegal deletion of data, a group of German media outlets said on Sunday.

The former employee at Volkswagen Group of America’s data processing center in Michigan is seeking unspecified damages for losing his job after he tried from Sept. 18 last year to stop a co-worker from deleting data, German broadcasters WDR and NDR as well as newspaper Sueddeutsche Zeitung, which are working together on the case, cited court documents as saying.

The reports did not say what kind of data was being deleted.

What the Latest Management Shakeup Means for the Future of VW

However, the media reports said that the former VW employee was alleging that VW in the United States had destroyed evidence in relation to the emissions scandal.

Volkswagen (VW) is facing a series of legal complaints and regulatory investigations after revelations on Sept. 18 last year that the German carmaker manipulated engine control software to understate emissions during tests.

A German spokesman for Volkswagen said: “These are legal proceedings concerning labor law on which we don’t comment as a matter of principle.”

Volkswagen Could Have an Even Tougher Time Repairing its Image

The media reports said the former VW employee said he was following his manager’s orders in trying the stop the deletions but he also said an ensuing row over the matter and VW’s fears he would alert the authorities led to his dismissal.

The media reports said the deletions took place after a U.S. Department of Justice order to stop any “routine” data deletion at Volkswagen of America.

The legal complaint from the former VW employee claims protection from retaliation under a Michigan whistleblower law.