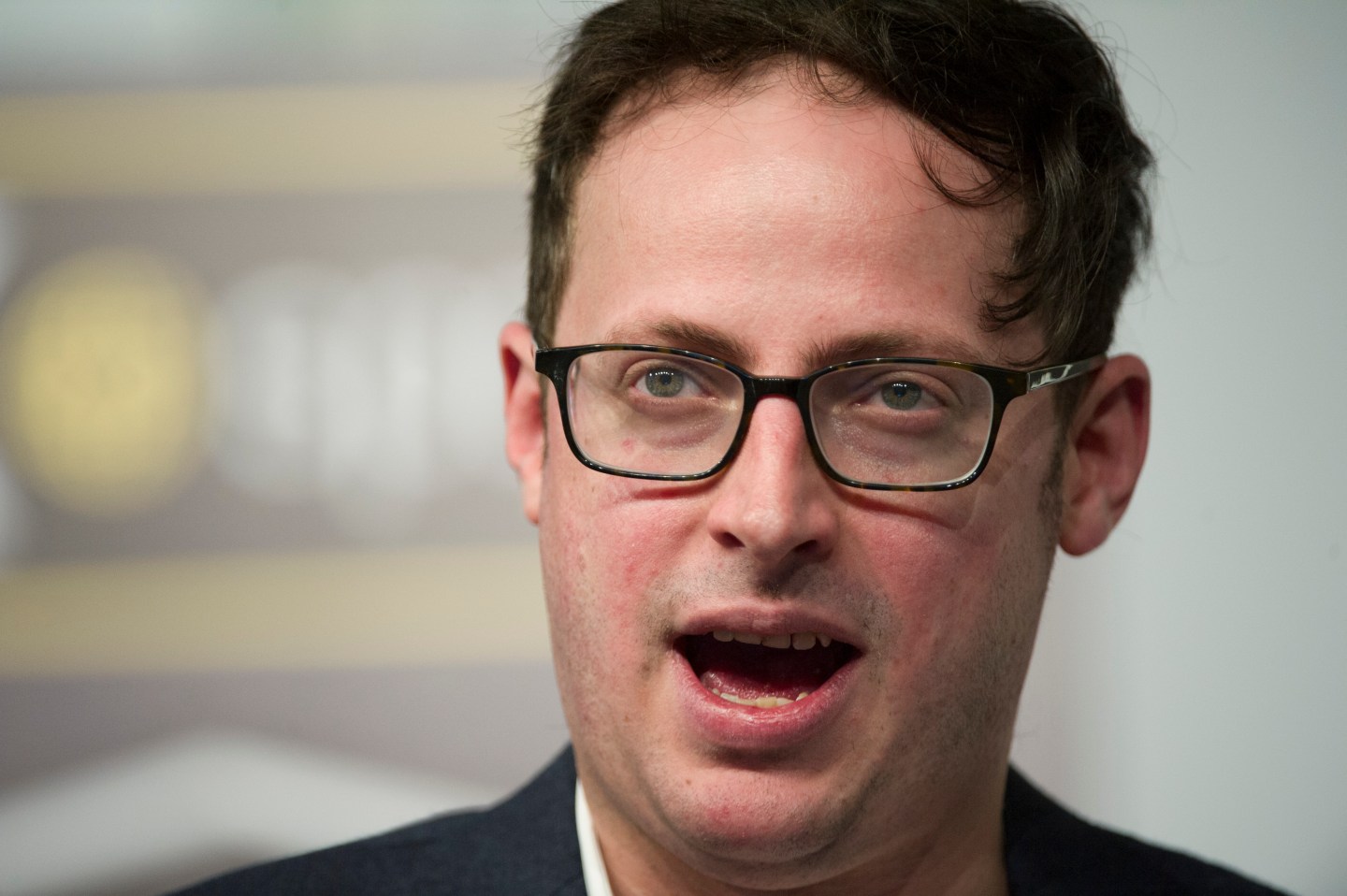 Not to state the obvious, but this year’s primary season has been frustrating for a lot of people and not just the GOP field of candidates, which at one point numbered seventeen (17!) hopefuls.

No pundit on the planet predicted that Donald J. Trump, would last this long. Count data analytics whiz Nate Silver among them.

Silver, founder of the FiveThirtyEight.com blog, didn’t sugar coat it Saturday. Trump’s longevity in this race is harder to explain than one-time upsets like Sanders’ win in Michigan or Gary Hart overcoming a 17-point deficit to win the 1984 New Hampshire primary.

“The Trump thing is more challenging,” Silver said at the MIT Sloan Sports Analytics Conference. “I was trying to find an analogy to Trump in sports predictions.” He said it is sort of like a team starting a game after a major rule change but not being aware of the change and having to infer it as the game progressed.

Silver’s team’s early thinking on Trump was guided by three themes. First, it seemed that Trump was reaping the rewards of a media blitz that gave him 70% or 80% of network news coverage, which boosted his showing. Subsequent exit polling found that most Trump voters had supported him early on, so were not necessarily swayed by the coverage. The fact that he sucked up all the airwaves, however, probably hurt his rivals.

How Tricky Delegate Math Will Decide the Republican Nomination

Second, there was a theory that he was a factional candidate with a small base of ardent supporters in the vein of Pat Buchanon, Mike Huckabee, and Ron Paul. Such candidates typically garner 20% to 30% support, but stall there.

And finally, there was a strong feeling that the Republican establishment would stop Trump before he got far. That assumption turned out to be “mostly wrong,” Silver said. “But that wasn’t because the party didn’t try to stop Trump but that it was too disorganized to do anything much at all in the early going.

The party establishment has shown signs of life lately as evidenced by Mitt Romney’s take-down attempt on Trump early this month. But many put that speech, along with various superPAC-funded anti-Trump ads in the “too little too late” category.

The fact that there were 17 candidates to begin with showed how dysfunctional the Republican party has become, he noted.

Trump needs 1,247 delegates to win the nomination on the first ballot; he has 459; Ted Cruz has 352, and Marco Rubio 152. Silver said that leaves “a fairly good chance” that Trump won’t get the requisite delegates to clinch the nomination before the convention kicks off July 18 in Cleveland.

“If the first ballot is not conclusive, most delegates are released and many of them are not Trump fans. They probably more like Mitt Romney than Donald Trump.”

Donald Trump has been reporting revenue as income:

At that point there will be a fine line between order and chaos, Silver warned. There could be lots of litigation and credential challenges.

“A contested convention would be an interesting and maybe slightly dangerous situation,” Silver noted ominously.