SXSW ‘Dead Head’ VR Experience Turns You Into a Zombie 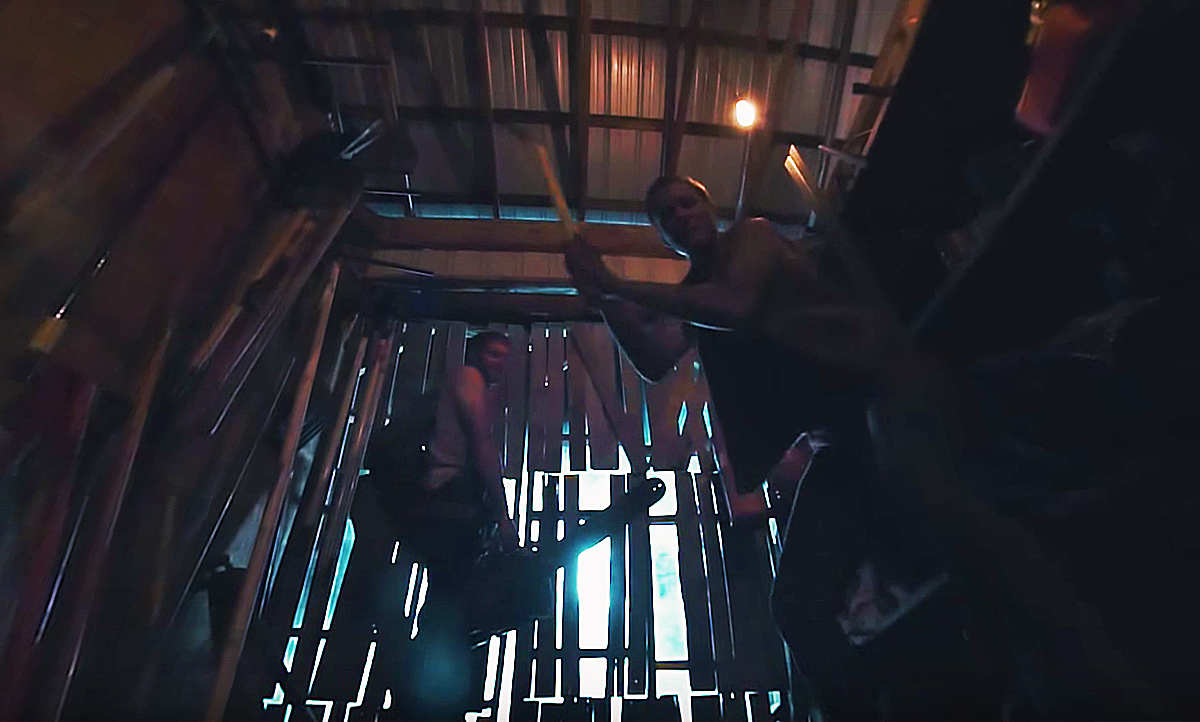 YouVisit has previously explored virtual reality through 360-degree video tours of colleges and vacation destinations. Now the company has entered the storytelling business. The company is using SXSW 2016 March 13-18 to premiere Dead Head, a virtual reality zombie experience in which the user plays the role of the undead.

Abi Mandelbaum, CEO of YouVisit, says the idea of surviving the zombie apocalypse is something that has been played through multiple media channels—from television to movies to video games to books.

“While we all want to be certain we could survive such disasters—at the end of the day, we all wonder what it would be like to be the actual monster,” Mandelbaum says.

Dead Head tells the story of Hank and Julie—two humans who have the unfortunate luck of being stuck inside of a barn with a herd of zombies outside. Through the eyes of the zombie, the viewer is able to watch how Julie and Hank try to survive and make it out of the barn.

“We don’t want to give too much away, but it is fair to note, that based on which of the two characters you choose to engage with you can expect to see a different story,” Mandelbaum says. “After all, not everyone can always make it out alive.”

Mandelbaum compares this type of interactive virtual reality experience to the old “choose your story” books. Only now, choosing the path has become more subconscious.

For more on zombies, watch:

Pre-production with storyboards and planning took about a week’s time, physical production was shot over a weekend, and it took a couple of weeks for post production. The crew used a proprietary rig composed of Sony S2 cameras to bring the horror story to virtual reality.

“Playing into various perspectives we were able to have a lot of fun on how we conveyed the story, because there is no one way to prove just exactly how a zombie would see or react to things,” Mandelbaum says. “This allows us to play with various viewpoints and camera angles that may not seem realistic for a human perspective, but for a zombie could be plausible.”

“In the same way we’ve seen concerts and festivals offered in VR, we could also see theme parks apply VR technology,” Mandelbaum says. “This not only helps parks or attractions connect to a wider audience of people who couldn’t otherwise visit, but it’s also a smart marketing tool that could be used to entice people to try it in-person.”

Mandelbaum says YouVisit’s work in real-world virtual reality experiences for colleges, cities, real estate firms, and vacation destinations has helped the company pinpoint new ways to best engage users and encourage them to explore an experience for an extended period of time.

“By constantly creating new and different ways to have the user interact with the experience, we have found that on average viewers will explore our VR content for 10 minutes,” Mandelbaum says. “With the average digital consumers’ attention span growing shorter and shorter – that kind of number is huge.”

After its SXSW debut, Dead Head will be available for free through the YouVisit app across all virtual reality headsets, including Google (GOOG) Cardboard, Samsung Gear VR, Facebook (FB) Oculus Rift, and the HTC Vive.

Horror fans at SXSW can also check out the Paranormal Activity VR game in Austin.