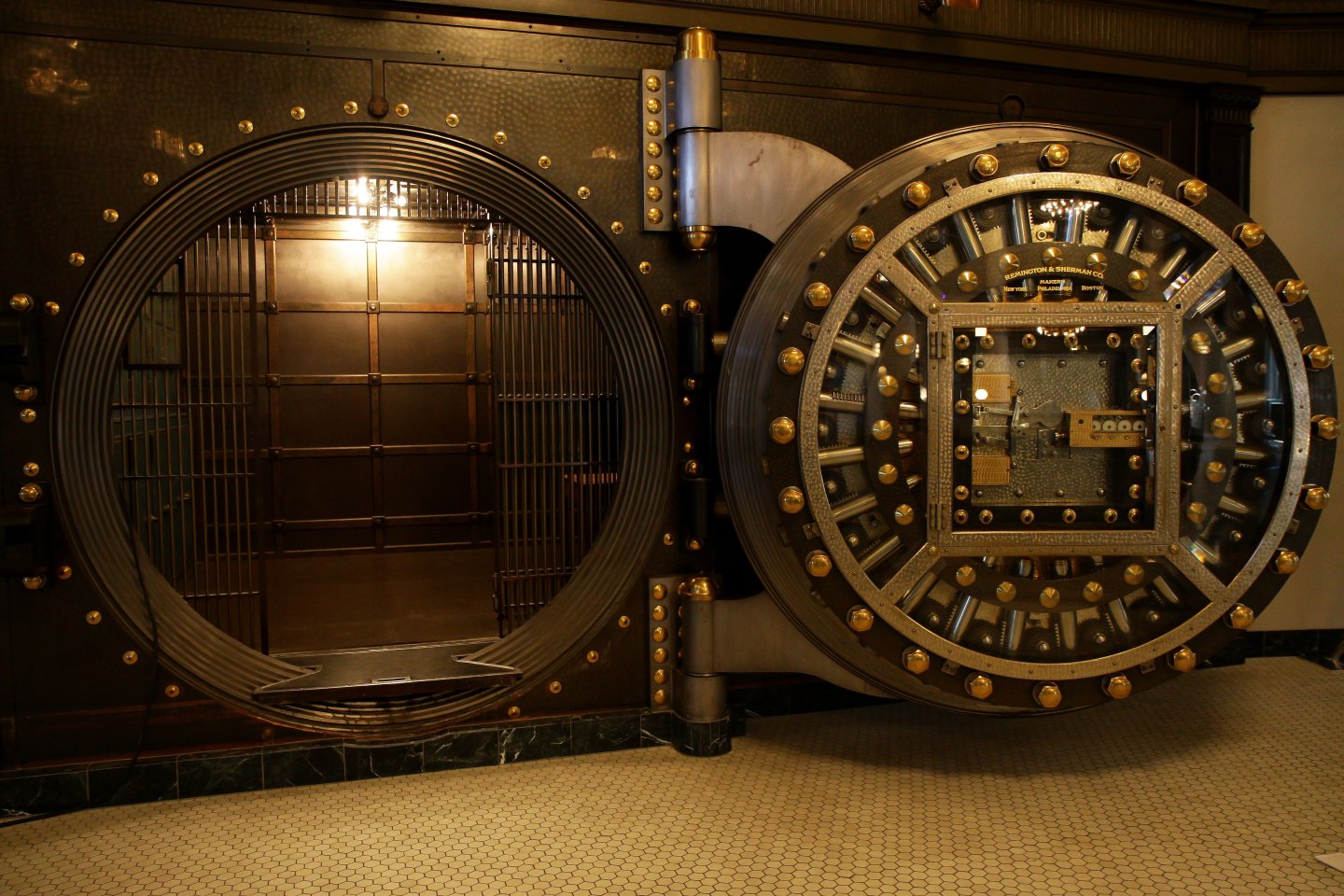 One image I cannot shake amid the ongoing legal dispute between Apple and the Federal Bureau of Investigation is this: the mustachioed face of newscaster Geraldo Rivera set outside vaults once owned by Al Capone, the notorious Chicago gangster. The newsman’s 2-hour live televised special—”The Mystery of Al Capone’s Vaults”—aired to much hype in April of 1986. Anticlimactically, he and his band of excavators discovered no treasure inside, save for a few discarded bottles. The event was a letdown.

I was not alive at the time of the report, but Rivera’s ultimately sheepish look has nagged at me recently. His mug haunts me in the context of Apple’s (AAPL) present spat with law enforcement. The tech giant has refused to comply with a court order mandating that it help the FBI unlock a terrorist’s phone. For investigators the mystery entices: Who knows what secrets that iPhone 5c might contain?

A number of factors call into question, however, the significance of this particular handset. Foremost among them: It was not the only phone used by Syed Rizwan Farook, the health inspector who last year with his wife massacred 14 coworkers at a holiday party. Farook, in fact, possessed two other phones and a laptop, as the Intercept notes. These others were personal devices—ones he took care to destroy before the slaughter. The subject of the present standoff is rather the shooter’s apparently neglected work phone, property of the San Bernardino department of public health.

“The pair left this phone in a Lexus in their garage, untouched,” notes Marcy Wheeler, an independent national security reporter, in a post on Slate. “The killer certainly didn’t treat this work phone with the same attention he did his other phones or that hard drive.”

Whether this was simple carelessness or intentional disregard on Farook’s part, no one can say for certain. But one of the cops’ own has lent credence to Wheeler’s assertion that “it doesn’t seem likely that the device in question will yield any critical information.” Jarrod Burguan, the county police chief, last month told NPR that he doubts the worth of the device’s encrypted contents. “I’ll be honest with you,” he said. “I think that there is a reasonably good chance that there is nothing of any value on the phone.”

Investigators have, after all, already retrieved Farook’s call metadata through phone records. Michael Rogers, director of the National Security Agency, confirmed with Yahoo, for instance, that his agency “didn’t find any direct overseas connections” between the shooter and terror cells abroad.

The phone in question may contain useful information, incriminating data, further leads. But it seems altogether likelier that its value in this case lies not in what it contains, but rather in what it represents: A portal through which law enforcement (or anyone in possession of a key) may gain entry to the privately stored data of suspects (or whomever might be targeted) for years to come. On this iPhone 5c hinges the prospect of a ponderous legal precedent, in other words. However the U.S. decides to approach this deadlock between Apple and the FBI will have broad implications for the way companies, consumers, and criminals alike interact with technology in the very near future. That’s no mystery.

I just hope we will not be left standing outside these unbolted vaults with embarrassed looks on our faces in the process.