Here’s How A Good Leader Becomes A Great Leader 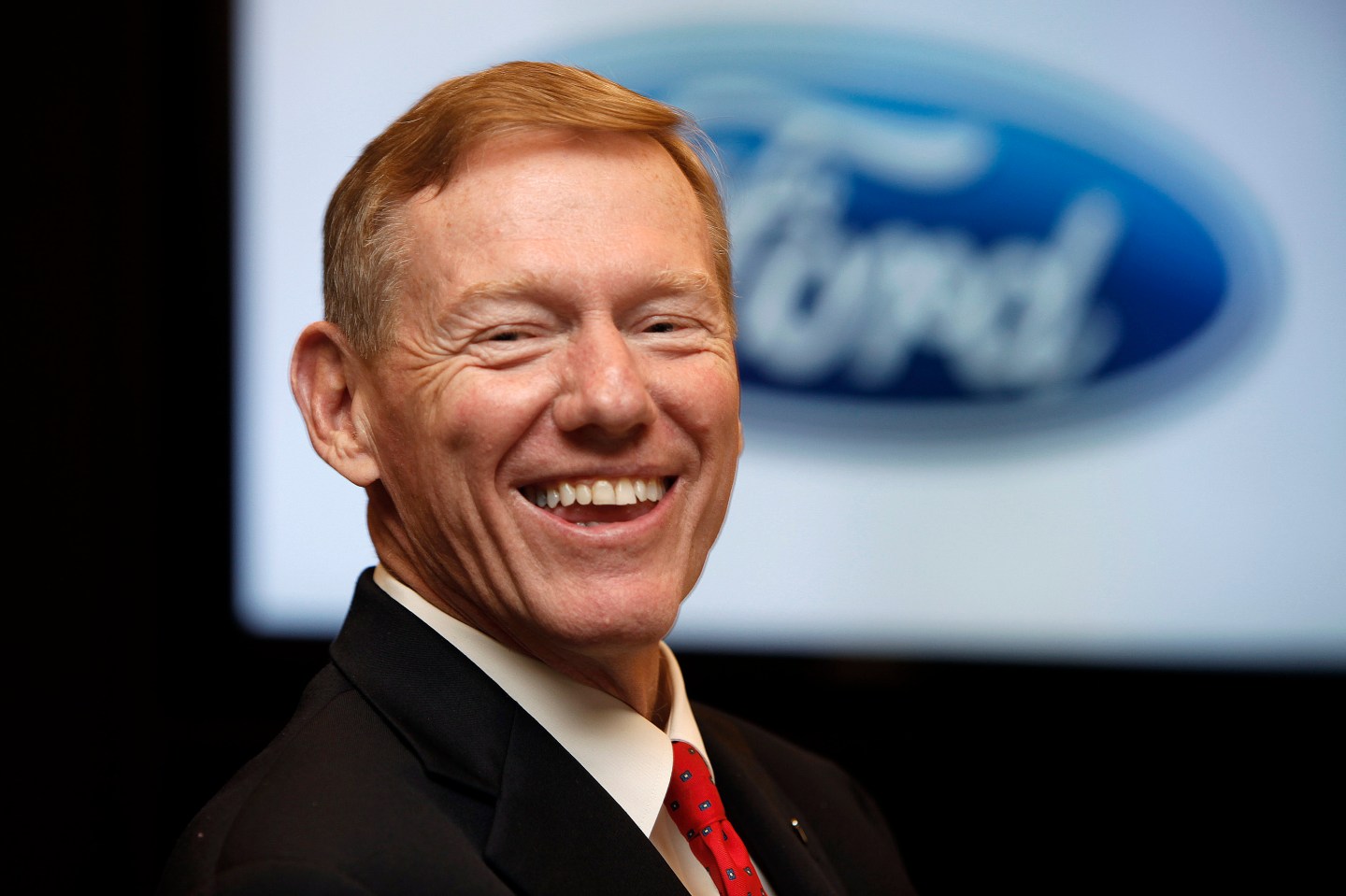 When Alan Mulally became chief executive of Ford in 2006, forecasts had the company on a collision course with financial crisis. Mulally had to quickly make dramatic changes. He started by assembling the global leadership team weekly to report out on their businesses. Data was to be color-coded: red signaled significant issues to discuss immediately, yellow for those to watch, and green for projects that were on course.

For the first few weeks, leaders unaccustomed to sharing the inner workings of their businesses and functions were obviously uncomfortable. They showed only green coded data to their colleagues. Mulally stopped midstream in one early meeting to say, “We’re losing $17 million. Is there anything that’s not going well here?” The team wasn’t telling each other the truth. Cultural change was required. Transparency was the starting point, and then they would need to work together and share ownership of enterprise outcomes.

Ford accomplished that, and the rest is history. The company became profitable once again, and by the way, without taking a government bailout. Mulally proved himself a man of action. Yet his success is equally attributable to his instinct for collaborative leadership. He struck the tricky balance between bias for action, and slowing down to get things done right.

Our research has shed light on how difficult it is for many leaders to do what Mulally did. The pace of business is mind-boggling. Hitting the pause button is nearly impossible. We know intellectually that we need to take time to involve others, ask great questions, promote dialogue, and thoughtfully deliberate. The trouble is, that takes time.

Our business culture values action bias – in evaluating leaders, we look for it, celebrate it, and promote those who have it. However, research shows that at a certain point in your career, moving fast and making timely decisions is only part of the formula for success. Analysis of data from our Bates ExPI (Executive Presence Index) shows us that leaders who successfully manage the transition to that bigger stage have social emotional qualities that inspire others to execute.

Executive presence is the ability of the leader to engage, align, inspire, and move people to act. When leaders are decisive (Confidence), have a clear picture of the future (Vision), and the energy and vitality to rally people (Appearance), they succeed to a point. But the most extraordinary leaders mature and learn to balance that with the ability to orchestrate the work of others.

What do these leaders do? They ask questions that get to the heart of the matter (Practical Wisdom), make room for others ideas (Humility), and involve people in problem solving (Inclusiveness). They communicate frequently (Interactivity) and keep their ears to the ground, attuned and attentive to the emotions and thoughts of their teams (Resonance).

How do we know this is difficult for many leaders? In reviewing our data, the lower-rated scores from peers, direct reports, and managers tend to be in this realm. For instance, some of the lowest scores are given on “seems to ask the right questions,” and “knows how to shift others from a reactive to a proactive frame of mind,” as well as “others find that his/her deliberative style clarifies their thinking.”

These and other gap areas tell a familiar story about leadership today – that in spite of our best intentions, we often aren’t creating room for others to come together, and guiding and inspiring them to get it done. As a result, we’re getting compliance, but not truly mobilizing people. This can be addressed in fairly simple ways. Stop, pause, listen, and engage. Encourage your team to speak up. Let them experiment. Encourage them to solve problems together as the executives at Ford did so well.

Alan Mulally retired in 2014 with a reputation as one of the best CEOs of the young 21st century. The challenge for all leaders in today is to strike that balance–know when to act, and when to empower others. Learn to create room for positive conflict, make sure voices are heard, and then turn people loose. This type of thoughtful action ultimately creates velocity.

Suzanne Bates is CEO of Bates Communications and author of All the Leader You Can Be: The Science of Achieving Extraordinary Executive Presence (McGraw Hill 2016), from which this article is adapted. To take a complimentary survey on executive presence, go to alltheleaderbook.com