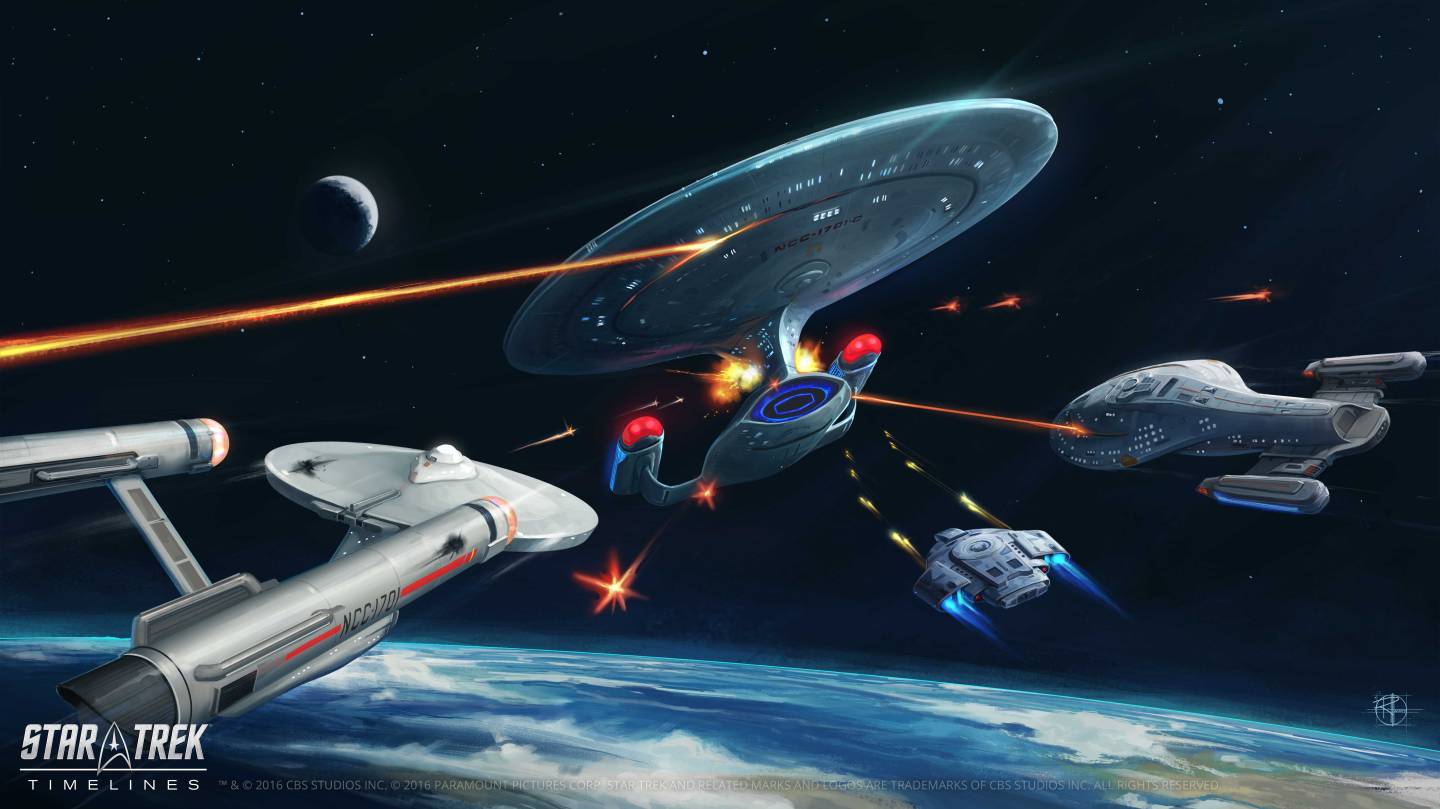 Twitter continues to expand further into the video game market. On the heels of the January launch of its gaming vertical, Twitter has introduced Fabric to mobile game developers. The mobile development platform supports the Unity game engine, which is used by over 4.5 million registered developers.

“Our goal with Fabric is to build a universal mobile development platform, and games are huge on mobile,” says Richard Paret, general manager of the developer platform at Twitter. “We’ve had tremendous success with native iOS and Android and we wanted to extend that support to another large group of passionate app developers crafting experiences that touch hundreds of millions of customers every day.”

According to App Annie, mobile games generated $34.8 billion globally in 2015. The research firm found that games accounted for 85% of the worldwide app market.

Twitter (TWTR) has been working with top development teams on Fabric for months, which means hundreds of popular mobile games are already on the market with new services built in, including Dots, Threes, Game of Thrones Ascent, and Star Trek Timelines.

“Twitter is live, public, and conversational; our tools give game developers the ability to make their game a part of that conversation,” Shah says.

Shah says Twitter worked with hundreds of mobile game developers to discover the common challenges they face around installing and updating the services they use.

“We crafted a streamlined onboarding and updating experience through one unified Unity plug-in that gives developers time back each week to focus on building their game,” Shah says.

The mobile game industry has followed the PC game industry in focusing on free-to-play games. Many of these support game play through advertising.

Shah says Fabric integrates with MoPub so games can take advantage of all the major ad formats in mobile to create a customized experience that fits naturally with the content of their game. This system provides free ad serving for cross promotion or direct sales, free ad network mediation, and immediate access to over 175 demand partners through the MoPub Marketplay, a real-time bidding exchange for mobile advertising.

“I’ve always enjoyed sending my friends my high scores so they can try to beat me—this just simplified that experience,” Shah says.

Twitter will be at the Game Developers Conference in San Francisco next week connecting with game developers.