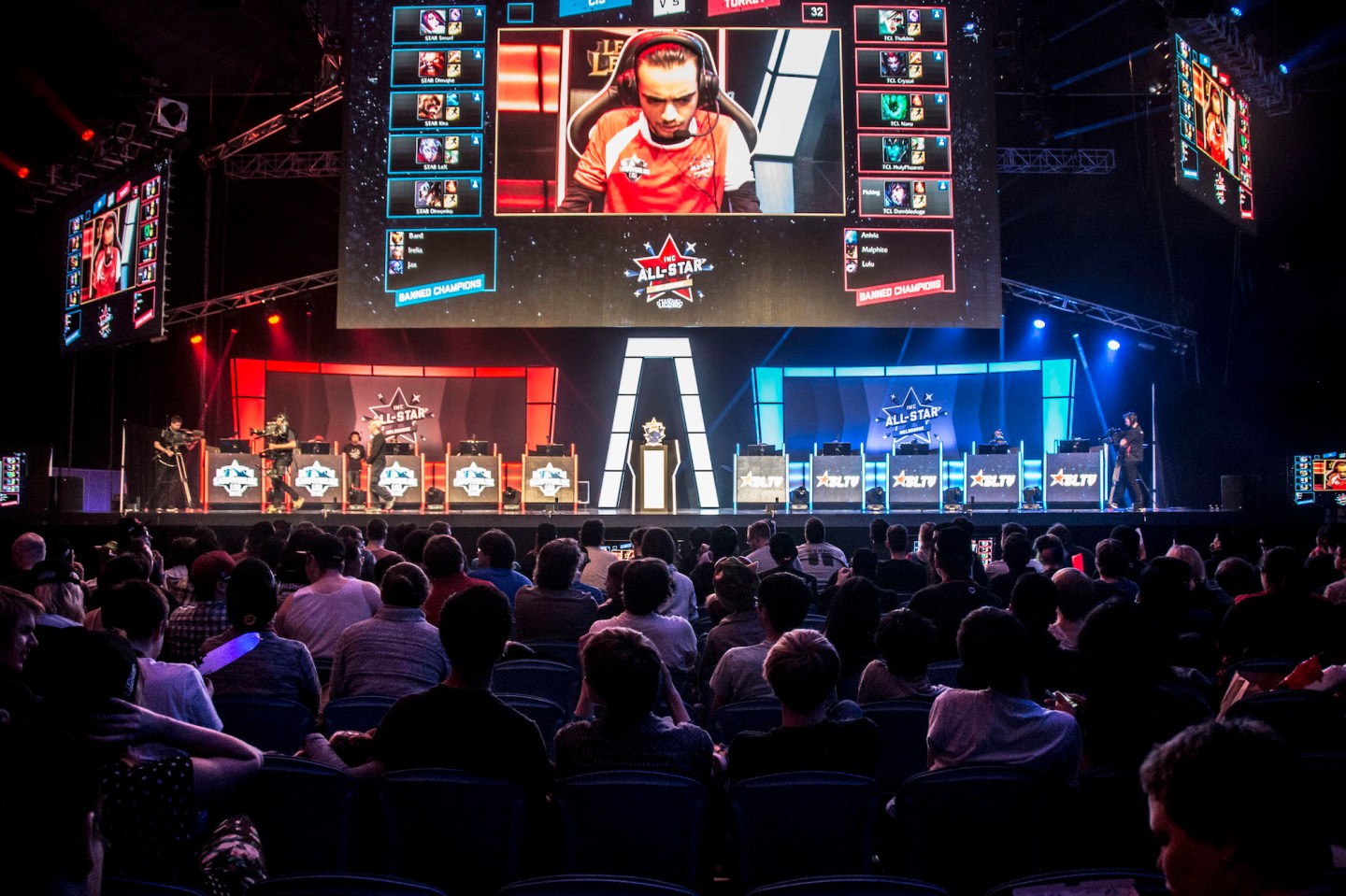 Twitter recently hired Rodrigo Velloso as director of gaming partnerships for the company’s media team, which works with partners around the globe. This move comes as the company has added gaming as one of the key verticals, which include movies, sports, news, government, talent, and TV.

“Gaming is a top interest alongside those other verticals,” Velloso says. “Twitter users are 72% more likely to talk about gaming than the average Internet user.”

Twitter (TWTR) launched the @TwitterGaming handle on Jan. 13 as a new way to aggregate video game content. That handle has amassed over 118,000 followers. As of September 2015, Twitter has 320 million active users.

Velloso says his team is working with the top Twitter gaming accounts, which includes publishers and game developers such as Electronic Arts (EA) and Activision (ATVI), platforms such as Twitch and YouTube, game media such as IGN and GameSpot, event producers such as E3 and PAX, content companies like Rooster Teeth and Machinima, gaming personalities such as PewDiePie and TotalBiscuit, and eSports leagues, teams, players, and commentators.

“It’s more about enhancing the conversations that are already happening, rather than creating something separate,” Velloso says. “The gaming community already uses Twitter.”

For more on what Twitter’s up to, watch:

Velloso says his team’s focus is on highlighting the best tweets from those gaming groups for the entertainment of the people following the account.

“It’s us directly joining that conversation,” Velloso says. “It’s applying what we know and the resources we have from other verticals to gaming. Additionally, the effort is connecting with the partners in this space and understanding their needs and developing specific tools, features and know-how to help them engage in better conversations.”

Velloso says eSports has been a major focus for his team because that gaming community already uses the platform to communicate in real time as they watch livestreams of tournaments and competitions.

“Just like the sports conversation happens in parallel as a second-screen experience to TV, we also see Twitter as a second-stream experience to live eSports events,” Velloso says. “It’s an incredible tool for eSports teams, casters, and pro players who use it to connect with their fans.”

Velloso says his team is working with companies such as Riot Games, the Tencent(TCEHY)-owned developer behind the most popular eSports game in the world, League of Legends.

During its All-Star event in Los Angeles Dec. 10-13, Riot used a live Q&A app developed by the Twitter media team for shoutcaster Zirene to answer 10 questions from fans.

ESL used Twitter Mirror at the Intel Extreme Masters (IEM) San Jose competition Nov. 21-22. That app was downloaded on a tablet and mounted backstage with lights for pro gamers to tweet out selfies and GIFs before they went on stage to compete.

SnappyTV, which helps users generate clips and highlights from livestreams and share them in social media, is another tool his team is using, Velloso says.

Twitter last month launched the Vine Gaming channel, which Velloso says adds yet another tool for gamers to share their experiences.

“It’s about enhancing the gaming conversation with whatever media tools we can offer—pics or GIFs or recorded video or live video or polls or other functionality—to make that conversation more vibrant and interesting to follow.”