This Is Sonos’ Plan To Make Its Music Players Much Smarter 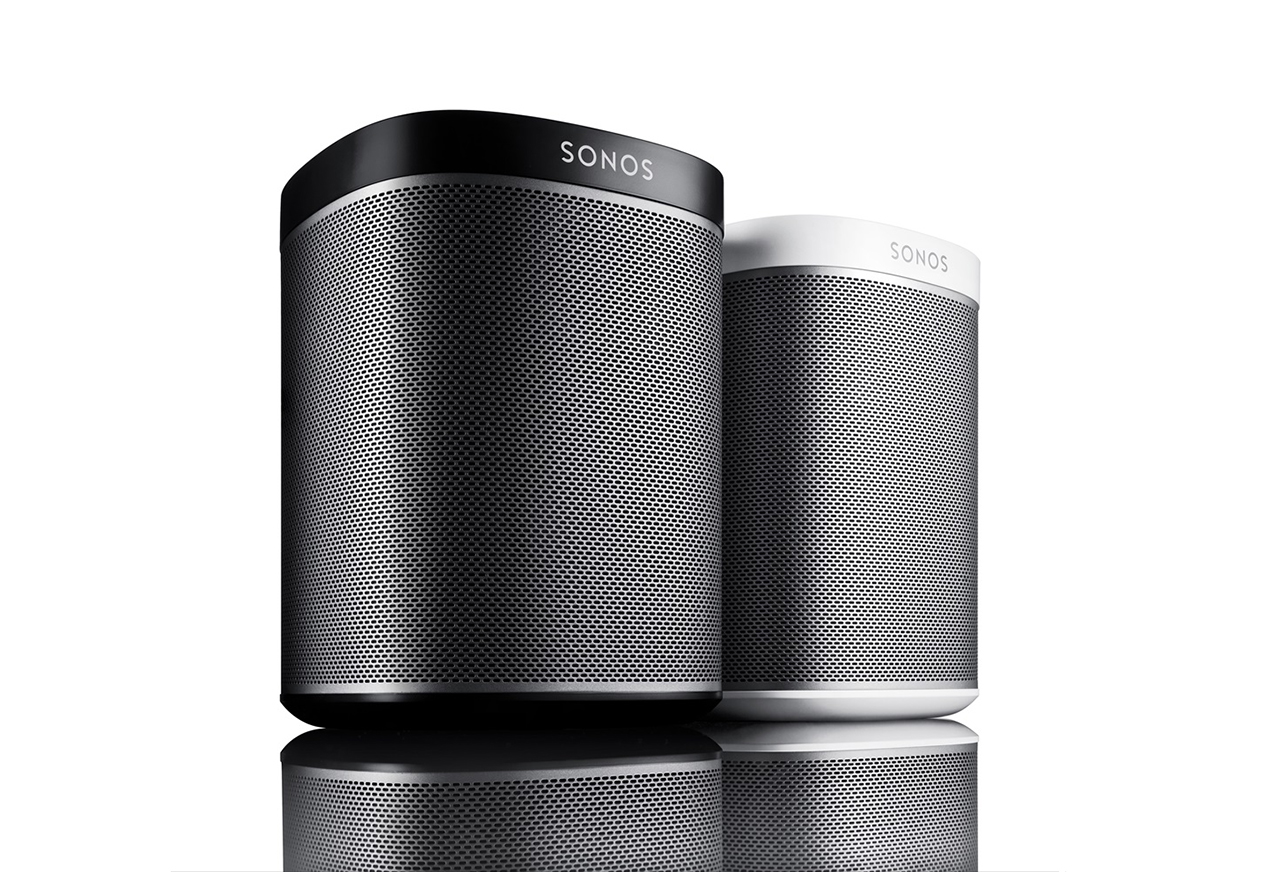 Sonos, the consumer electronics firm known for its wireless audio hardware, is undergoing a restructure.

John Macfarlane, Sonos’ CEO, said in a blog post on Wednesday that the company is “leaning into” what he deems to be two growth areas: paid streaming and voice control technology. In order to continue to run the business profitably he said the change necessitates job cuts.

“The short term – and very difficult – consequence of this decision is we’ve had to make some changes to our team,” Macfarlane wrote. “We do this with a heavy heart, as we are in the process of letting go of some Sonos employees who have played important roles getting us to this point. We wish them well, and we’re doing everything we can to make their transition as smooth as possible.”

Although the chief exec did not reveal particulars about the company’s investment plans, he did tip his hand in a couple of broad brushstrokes.

First, the firm is “doubling down” on paid music streaming services because Macfarlane is convinced, he said, that this is the future of music consumption. Sonos’ partnership with Apple (AAPL) on the launch of its subscription service made this clear to him—just as the rise Spotify, Google (GOOG) Play, and others has, he said.

For more on Sonos’ partnership with Apple, watch:

“It’s inevitable now,” he said. “The only question that remains is how fast the growth of paid subscription services will be.”

Second, Macfarlane said that voice control will be an increasingly important market for audio technology firms, Sonos included. He cited Amazon (AMZN) Echo, the online retailer’s home virtual assistant hub, as paving the path for “smart” tech that will come to dominate households.

Read more: “You Should Probably Buy the Amazon Echo“

“What is novel today will become standard tomorrow,” he said of the technology. “Voice is a big change for us, so we’ll invest what’s required to bring it to market in a wonderful way.”

Macfarlane founded Sonos in 2002 to design home speaker systems that connect to the Internet. The company, backed by investors such as Kohlberg Kravis Roberts & Co. (KKR) and Index Ventures, has raised more than $300 million to date, according to CrunchBase data.

Macfarlane did not say how many jobs would be cut as part of the recent announcement. Fortune has reached out to the chief exec for additional information.