This Is Why Shares of Box Are Climbing Today 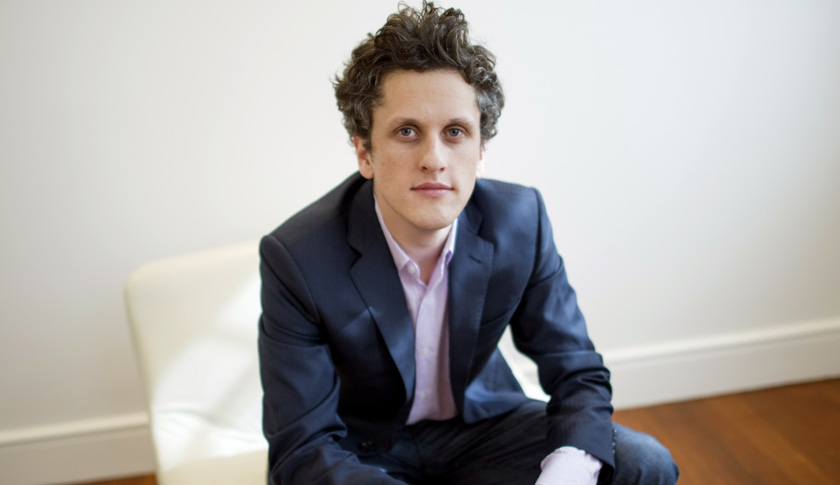 Fortune reported Wednesday that the Redwood City, Calif.-based company posted a first-quarter loss of 26 cents per share on revenue of $85 million, beating the analyst consensus of 29 cents a share on $82 million in revenue.

Although Box reported a loss, it posted stellar sales growth of 36% in the quarter, compared with the $62.6 million a year ago.

That sales growth was heavily driven by partnerships with tech titans Microsoft (MSFT) and IBM (IBM), which allowed cloud-storage service to expand both internationally and into the veteran companies’ client bases.

But the file-sharing service still has a lot of ground to cover if it hopes to regain its peak share price of $23.15 from roughly a year ago. The stock is trading below its IPO price of $14 a share.

Box CEO Aaron Levie seems a bit less concerned about the difference right now. The company has a “pretty long-term perspective around the stock price,” Levie told Fortune’s Jonathan Vanian Wednesday. “We think there is a tremendous amount of upside.”

Levie added that Box is a $340 million company entering a $40 billion industry.