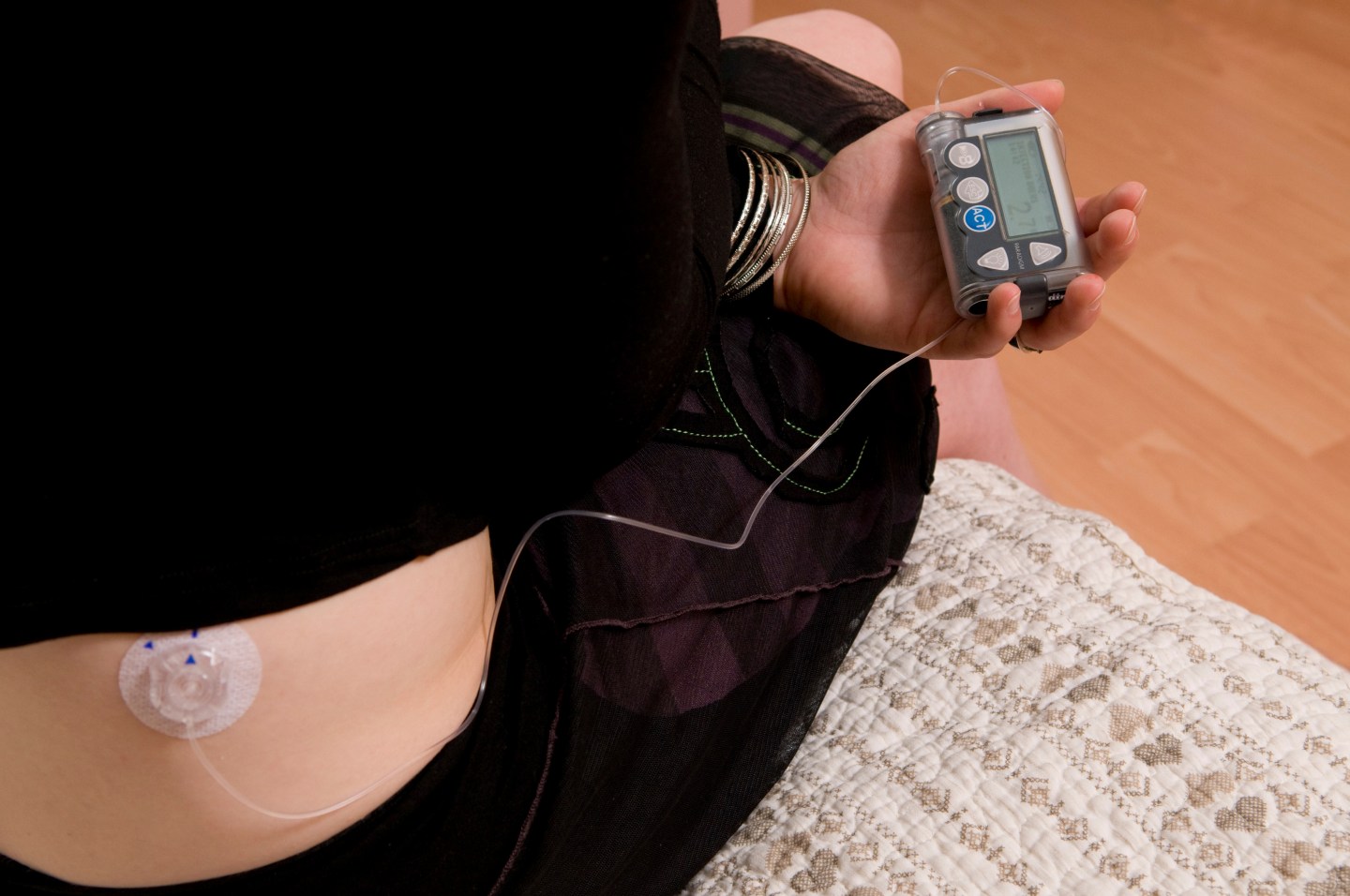 A Senate committee approved a group of bills that aims to speed up medical device approvals by the Food and Drug Administration. The move is intended to increase funding for medical research and help move new products through the regulatory process quicker.

The measures were approved Wednesday with bipartisan support across most of the issues, reported The Wall Street Journal. Democrats got on board after heavy negotiations that led to a budgetary boost for medical research at the National Institutes of health, as well as a simplified approval process for “breakthrough” products, and Republicans agreed to narrow the number of devices under that designation.

The new “breakthrough” designation for medical devices would allow a quicker path to approval since shorter or smaller clinical studies would be needed to show a product’s success. Patient safety advocates worry that a faster approval process could leave patients at risk if the FDA doesn’t have the time to ensure each medical device’s safety.

“We are concerned that the focus of these bills is on getting medical products to market more quickly, instead of making sure they are safe and effective,” wrote Diana Zuckerman, president of the National Center for Health Research in Washington, in a letter to senators.

Senators who support the bill as well as players within the medical device industry say that the bill will help ensure more timely access to innovative new products, which could save lives.

In the past five years, the pharmaceuticals/health products has been the second-largest industry contributor to Sen. Hatch’s campaign committee, according to OpenSecrets.org.

AdvaMed, the medical-device industry association, applauded the Senate vote and said in a statement the bill “will help ensure more timely patient access to the latest medical innovations and improve the efficiency of FDA’s device review process.”

Funding for the NIH and FDA is a key issue for President Barak Obama, and the bills approved this week are expected to be added into broader funding legislation for the groups, reported the WSJ. The final funding amount still hasn’t been agreed upon between the two political parties, though President Obama has been pushing to get about $1 billion annually for the new Precision Medicine Initiative devoted to new cancer research.