Apple vs. FBI: Why This Anti-Terror Hawk Switched Sides 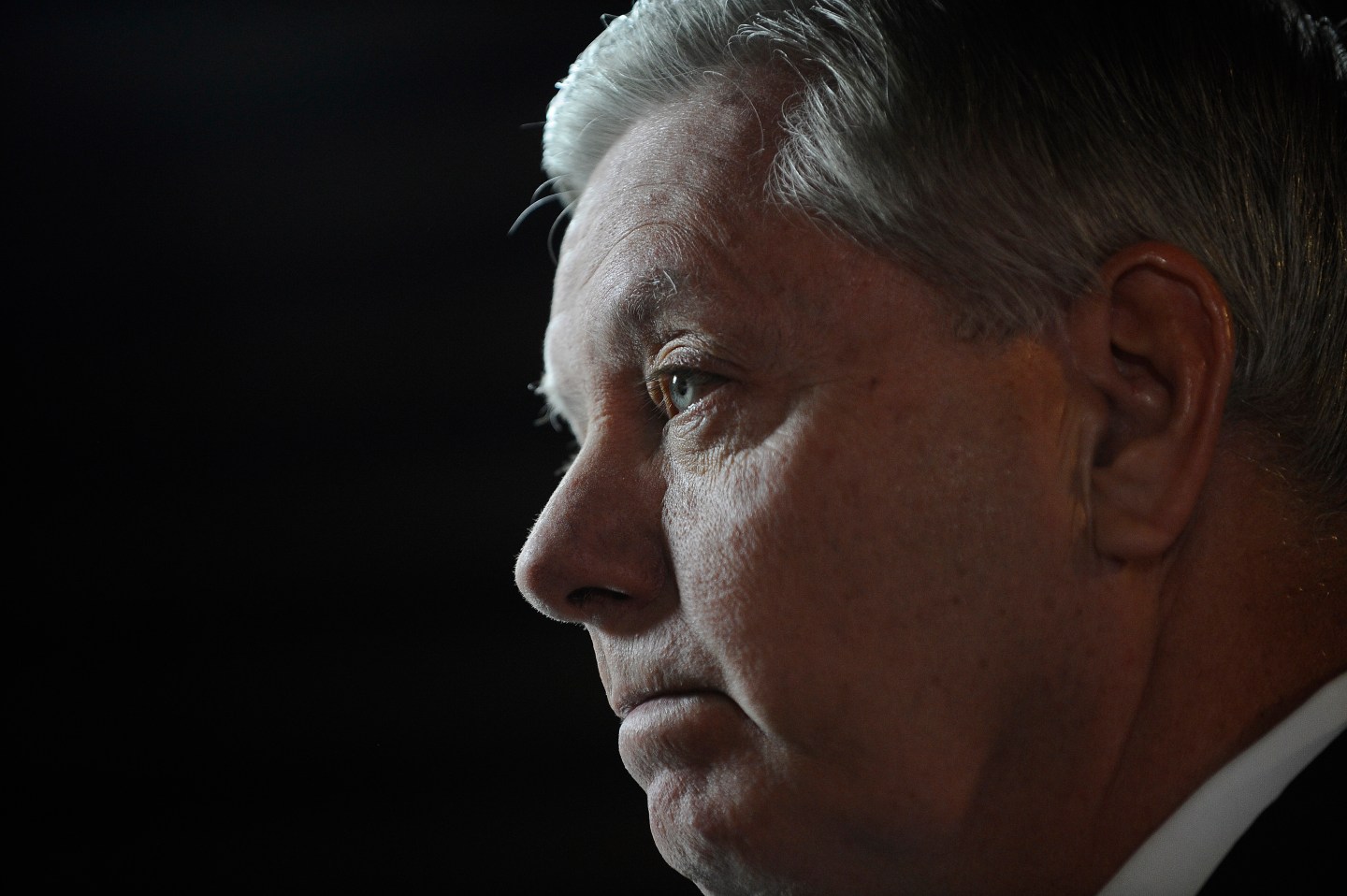 One of the Senate’s fiercest counter-terrorism hawks has turned against the FBI in its standoff with Apple, the District Sentinal reports.

Sen. Lindsey Graham (R-S.C.), who last December called on Silicon Valley to stop selling encrypted devices, expressed serious concern on Wednesday about the precedent the Department of Justice would set if it forced Apple (AAPL) to dismantle the iPhone’s security features.

“I was all with you until I actually started getting briefed by the people in the intel community,” Graham told Attorney General Loretta Lynch during Senate Judiciary Committee hearings. “I will say that I’m a person that’s been moved by the arguments about the precedent we set and the damage we might be doing to our own national security.”

Not long ago, Graham was taking a hard line against so-called warrant-proof encryption.

Now, according to the Sentinal, he’s having second thoughts.

When Lynch testified on Wednesday that “this issue is about the criminal investigation into a terrorist act and the need to obtain evidence,” Graham demurred.

“It’s just not so simple,” Graham said. “I thought it was that simple.”