A Canadian Woman Will Be on the Country’s Currency By 2018, Says PM Trudeau 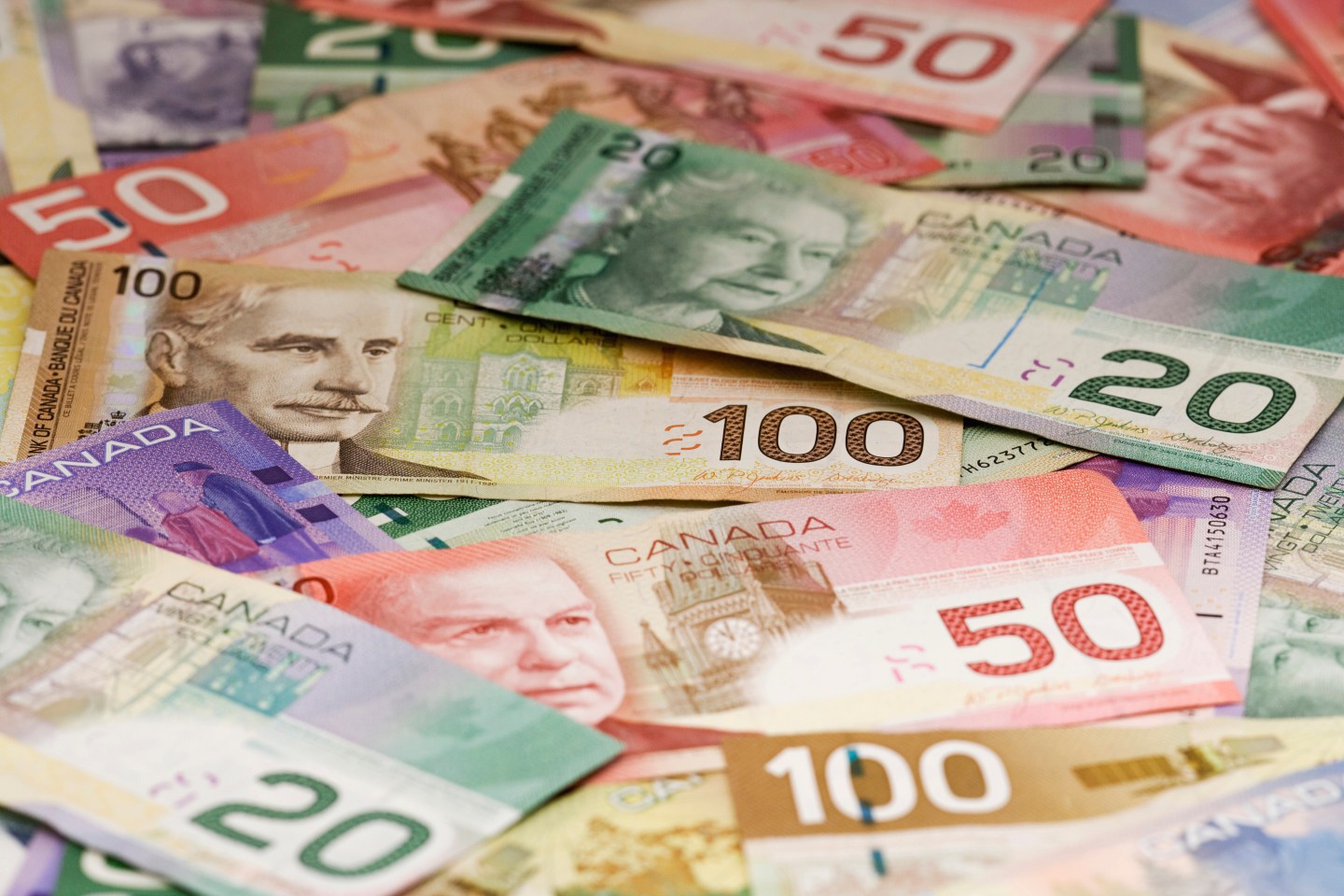 Canadian Prime Minister Justin Trudeau, already a feminist favorite, is pushing his country another step closer to equality: On Tuesday, Trudeau announced that a Canadian woman will be featured on the very first of the next series of bills that federal bank is expecting to release in 2018.

“Today, on International Women’s Day, the Bank of Canada is taking the first step by launching public consultations to select an iconic Canadian woman to be featured on this new bill,” Trudeau said in a televised announcement.

Which woman will appear on the currency has yet to be decided—the Bank of Canada is taking nominations online.

To qualify, the woman must be a Canadian—by birth or naturalization—who has “demonstrated outstanding leadership, achievement or distinction…benefiting the people of Canada, or in the service of Canada.” All nominees should be real (no fictional characters), but not living (they must have been deceased for at least 25 years).

Twitter has been quick to point out that there already is a woman on Canada’s currency: Queen Elizabeth II, the country’s current monarch. However, she is British and so does not meet the above criteria.

While it’s a symbolic gesture, the push to have a Canadian woman on the country’s currency is emblematic of Trudeau’s progressive stance on gender equality: He has said that he is a “proud to be a feminist,” and his response to a question about his rationale for creating a cabinet that consists of 15 men and 15 women (“Because it’s 2015.“) won him feminist fans around the globe.

In the neighboring U.S., there has been a lot of similar talk about putting a woman on the new $10 bill. However, the bill isn’t expected to go into circulation until 2020, the 100th anniversary of the ratification of the 19th amendment, which gave women the right to vote.