Move over Alexander Hamilton. A woman will soon grace the $10 bill 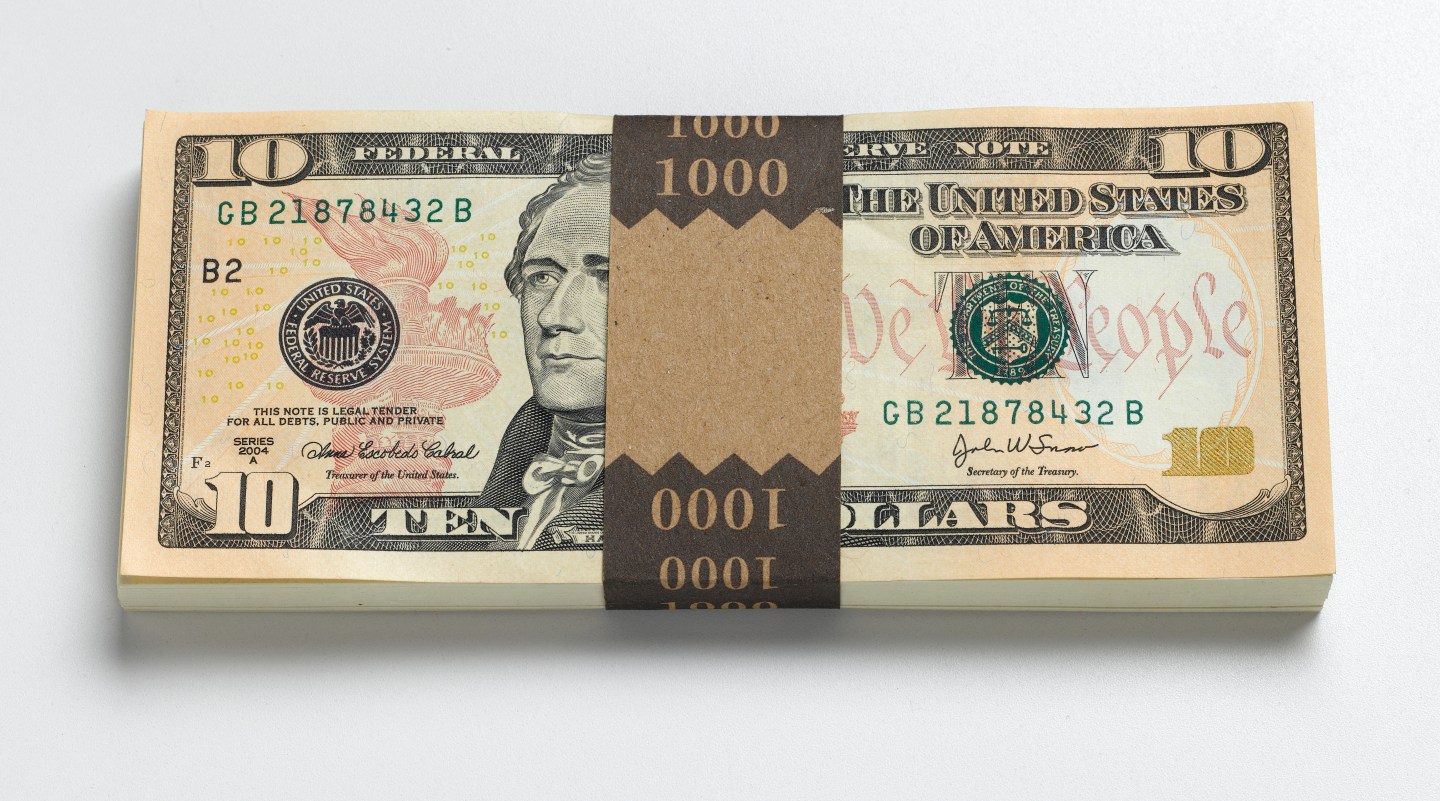 The recent push to put a woman’s portrait on American paper currency has finally paid off.

The Treasury on Wednesday announced that the $10 bill will get a makeover, and that a woman will appear on the bill where Alexander Hamilton — a founding father and Treasury Secretary to President George Washington — now appears. Hamilton will reportedly remain on the bill, but in a diminished way.

The $10 note was selected for a redesign in 2013, mainly to protect against counterfeiting threats. But it seems Treasury Secretary Jacob Lew is taking the revamp as a chance to finally put a female face on a piece of currency. The new bill will be unveiled in 2020, marking the 100th anniversary of the 19th Amendment that gave women the right to vote.

In a statement, Lew said that dollar bills are a way for America to communicate “who we are and what we stand for.” They have long been a way to “honor our past and express our values,” he added. There have only been a few changes to the faces on currency in the past —most recently in 1929, when Andrew Jackson replaced Grover Cleveland on the $20 note. “I’m proud that the new 10 will be the first bill in more than a century to feature the portrait of a woman,” Lew said.

The Treasury’s announcement comes after a non-profit organization launched a campaign earlier this year to put a woman’s face on the $20 bill. Abolitionist Harriet Tubman was a top nominee for that currency.

The woman whose face lands on the $10 is up the discretion of Lew, but the Treasury is asking the American public to weigh in at town hall meetings and via the hashtag #theNew10, which is being used to collect suggestions. Lew wants the woman to be “a champion for our inclusive democracy.” Another requirement is that she be dead.

Lew will announce his selection by the end of the year.