How Your United Airlines Flight Is About to Change 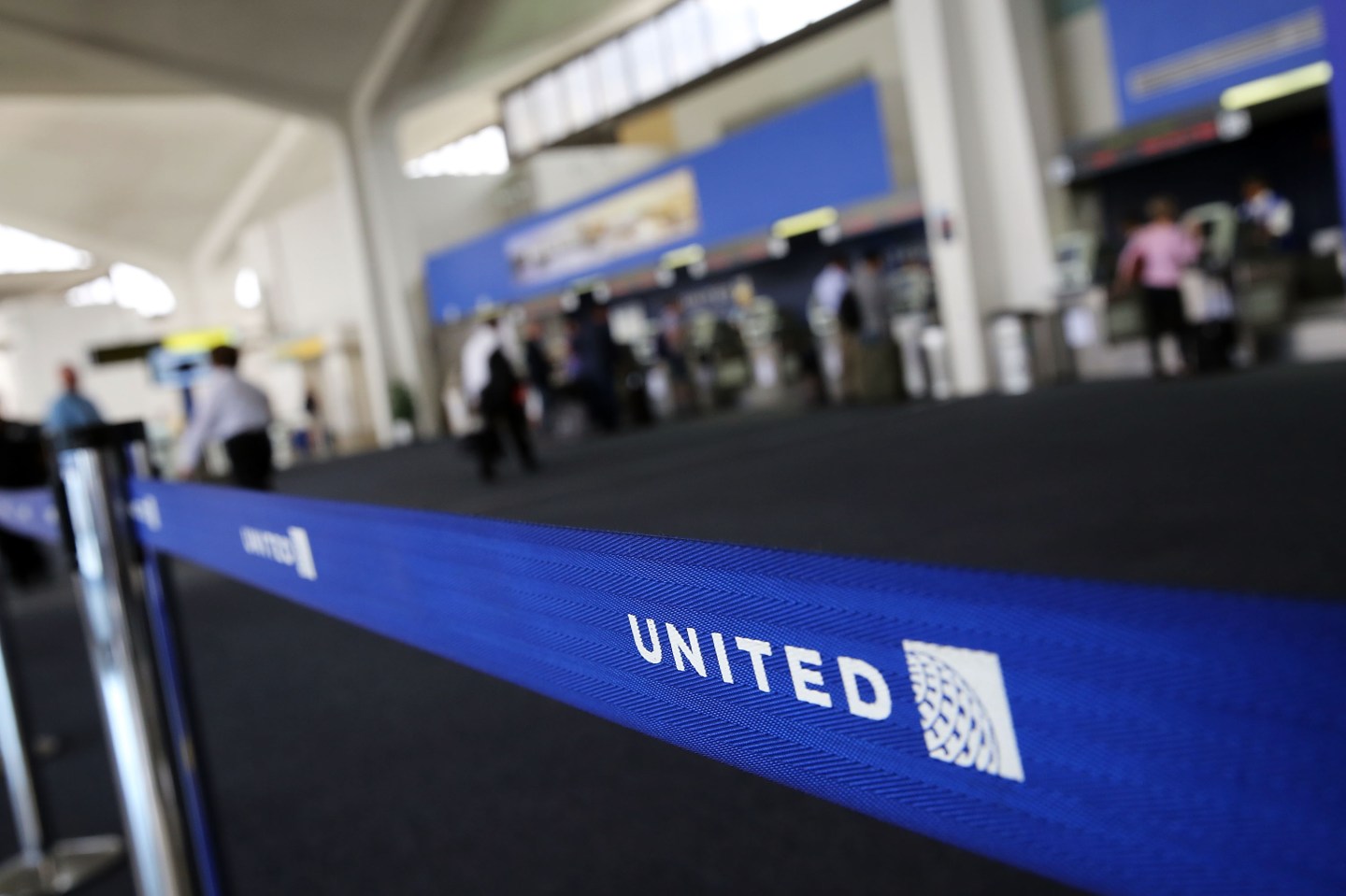 United Airlines will update 19 of its 74 Boeing 777 airplanes with a new high-density seating plan that will squeeze in 10-abreast seats in economy from the current 9-across seating arrangement.

United (UAL) plans to implement the change to nine of its Boeing 777 planes currently used for domestic flights primarily to and from Hawaii, while the other 10 will be shifted from current long-haul international routes, reported USA Today. The seating arrangement in coach will now follow a 3-4-3 configuration versus the current 2-5-2 layout.

The move echoes a larger industry shift toward high-density coach cabins. Boeing (BA) said that about half of all 777 orders delivered last year had the 10-across seating arrangement in economy class, up from about 30% in 2008. Airlines that currently use the 10-across economy seating on a portion of their 777 planes include American Airlines (AAL), Emirates, All Nippon Airways, Air New Zealand, KLM, and Air France.

United plans to update select jets starting this May and will have all 19 planes completed by May 2017, reported USA Today. The move will increase capacity to 364 seats, a 20-seat increase over current 777 seating arrangements used on domestic flights from Hawaii. United’s international flights will continue to operate with their current layout for a total 269 seats.