Dear Flyers, There’s a New Seat Even Worse Than Coach 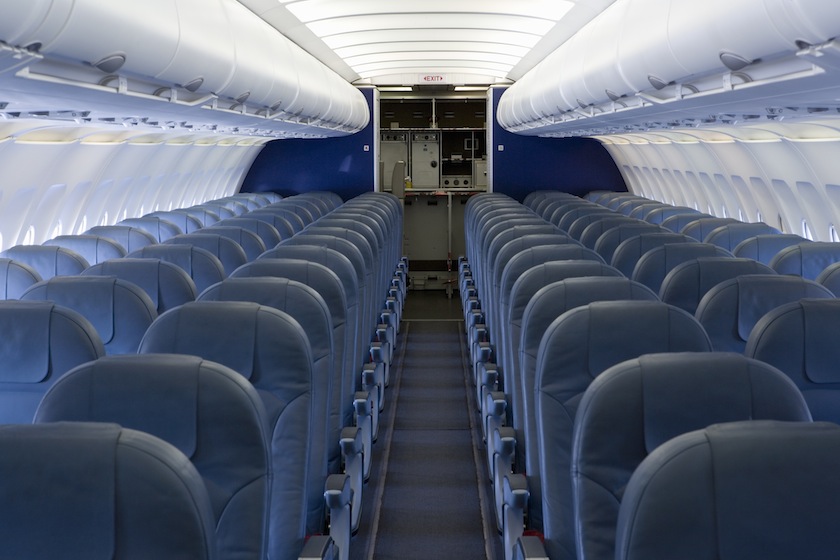 This story has been corrected; See below.

There, passengers’ seats are unassigned and crowded closely together. The tickets are cheap, but they can’t be exchanged or refunded. And most extras, like baggage, come with a fee, according to USA Today.

Airlines including Delta (DAL) and American Airlines (AAL) have announced they would be selling the bare-bones tickets in order to compete with the growing popularity of budget airlines like Spirit (SAVE) and Frontier. These airlines offer low-cost tickets to customers in exchange for minimal customer service and unreliability. In October, Spirit flights had the lowest on-time arrival rate among the major American carriers, falling below 80%. Spirit and Frontier had the highest rate of complaints in the industry.

At the end of of October, American announced it would begin to sell “no frills” tickets next year. Delta’s “basic” tickets went on sale for the first time last year.