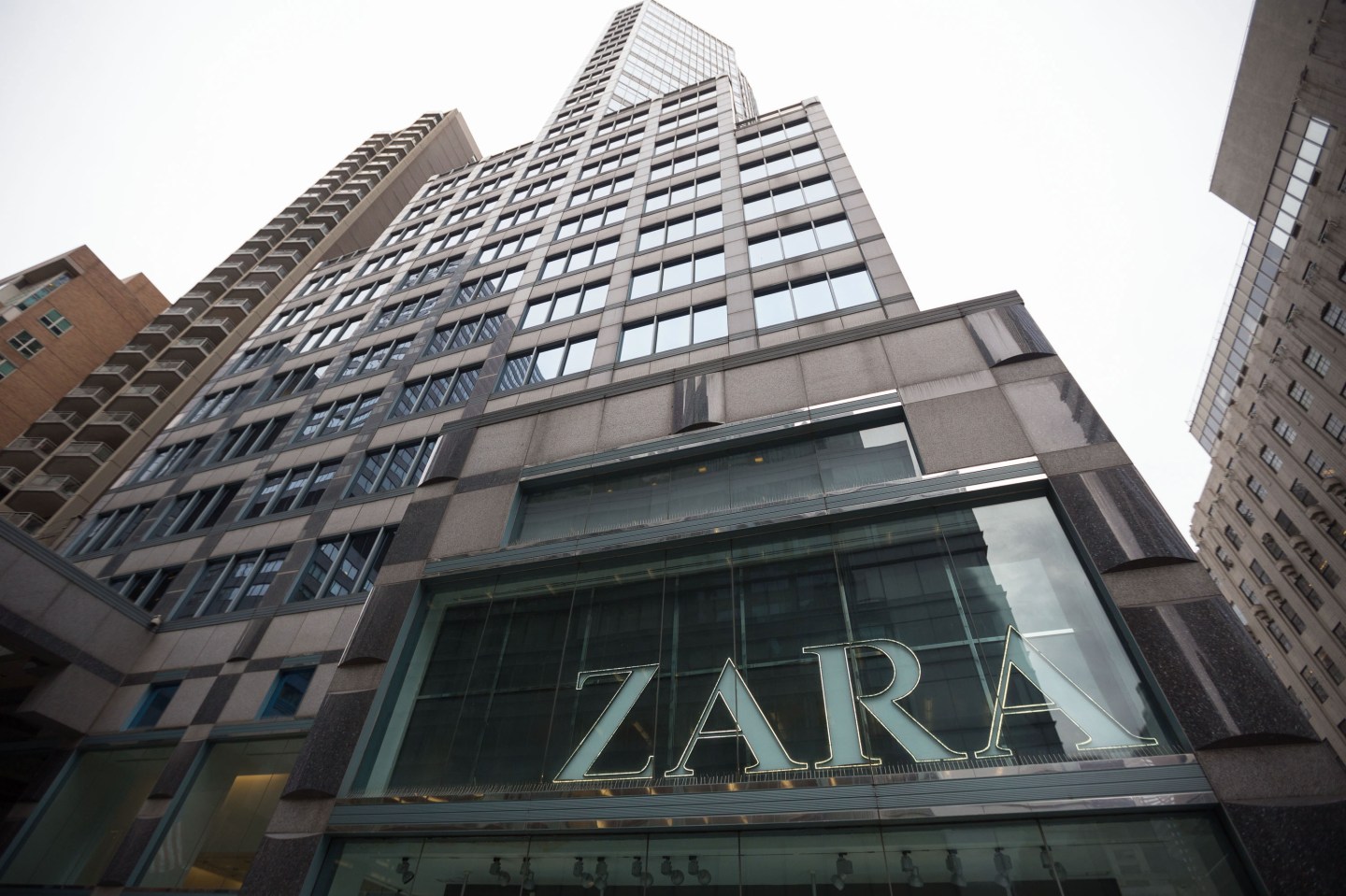 Wall Street stock futures are higher this morning, as buyers return after a day of profit-taking on Tuesday. With the prospect of yet more stimulus from the European Central Bank Thursday, investors are again in a mood to believe that the worst of the global economic slowdown is behind them. Crude oil futures are also bouncing and the international Brent blend benchmark is back above $40 a barrel, while U.S. futures just under $37 a barrel.

Today’s must-read story is by Fortune’s Shawn Tully on the seven political gaffes that changed the course of U.S. history, from Michael Dukakis’ tank ride to John Kerry’s windsurfing.

Inditex, the parent company of fashion chain Zara, said it will concentrate on beefing up its online presence and open fewer Zara stores this year, falling into line with the broader trend of “omnichannel” delivery. The company reported a sharp rise in profits for 2015, but cut its estimate for growth at its physical stores.

The U.S. Patent and Trademark Office will begin an “interference proceeding” today to determine who owns the rights to CRISPR-Cas9 technology, a gene-editing method that is transforming biotechnology. At issue is who has claim to the patent–and thus the financial rewards–either the University of California or the Broad Institute and the Massachusetts Institute of Technology.

Syrian peace talks were officially scheduled to resume today but are delayed until next week for the most part while delegates make their way to Geneva. The United Nations envoy will still convene two separate panels today to analyze a possible truce and establish humanitarian aid deliveries.

Square (SQ), the mobile payments company, reports its fourth-quarter earnings today. It’s the first full-year earnings since its market debut in November. Investors will be looking to see how its payment processing business is growing as well as how its building out its ancillary services like cash advances and subscription software products.

The Commerce Department releases numbers for wholesale inventories in January, which are forecast to be down 0.2% for the month after falling 0.1% in December. The decline would be the fourth straight month. The data is likely to provide more guidance on how inventory overhang is expected to drag down first-quarter growth.