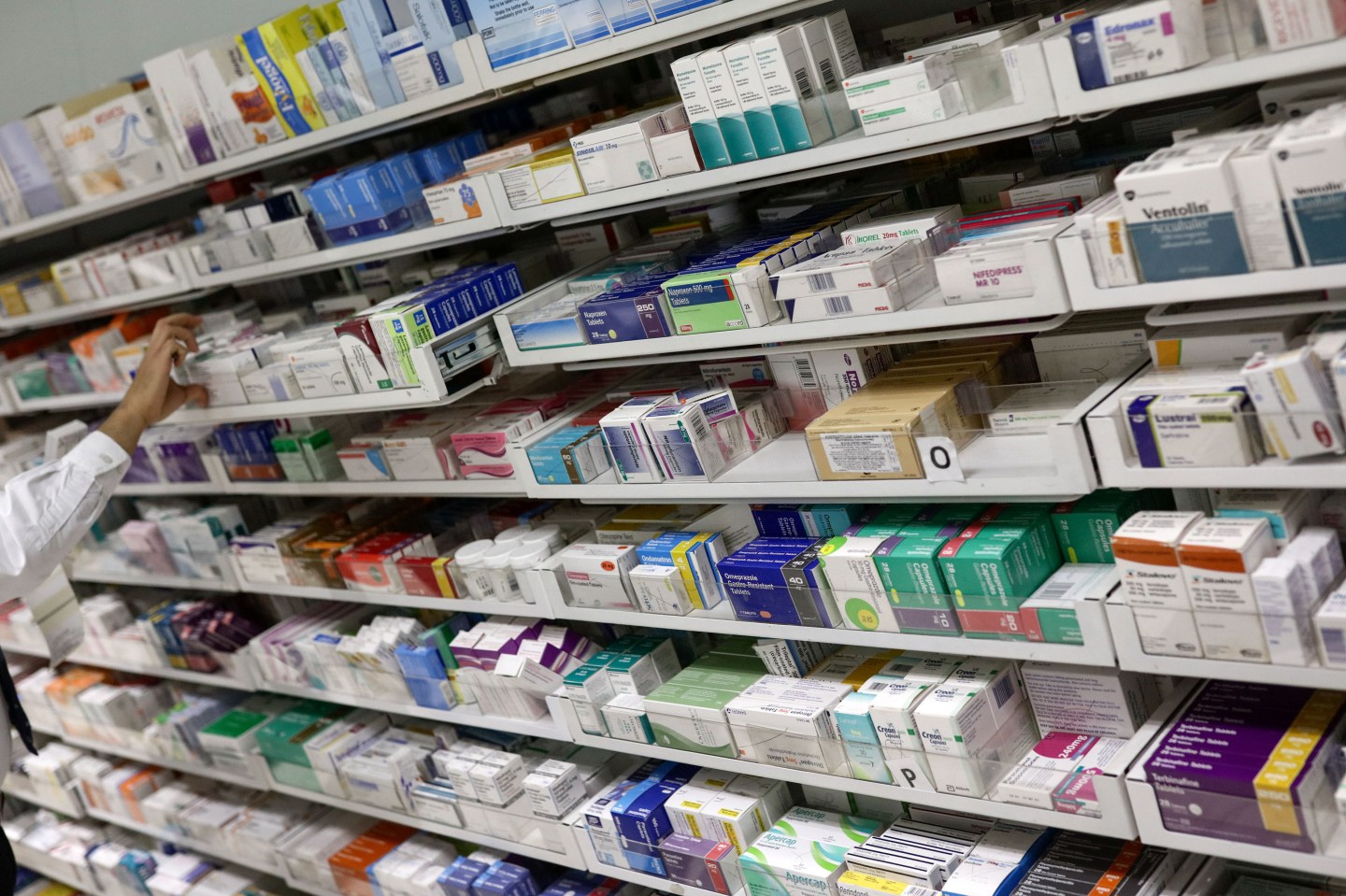 The Obama Administration is reportedly pushing back on a controversial request by House Democrats to facilitate broader use of so-called march-in rights to nix drug patents as a way to fight steep medication price increases.

The Hill reports that Department of Health and Human Services Secretary Sylvia Burwell responded to a January letter from Rep. Lloyd Doggett (D-Texas) and more than 50 of his fellow Democrats by asserting that the existing criteria on march-in rights “are sufficiently clear” and that adding more regulatory guidance which targets drug prices “is not needed.”

She also noted that the NIH has previously mulled using the march-in clause and decided against it.

Although Burwell didn’t entirely rule out the extraordinary measures, she made clear that any action would have to be applied on a “strictly limited” case-by-case basis.

The lawmakers had hoped issuing more detailed guidance on march-in rights would serve as a warning shot across the bow of pharmaceutical companies in a year when drug pricing is under the microscope.

In addition to pharma industry attacks by Democrats Hillary Clinton and Bernie Sanders, GOP frontrunner Donald Trump has promised to negotiate drug prices down to zero while Florida Sen. Marco Rubio has referred to some drugmakers’ actions as “pure profiteering.” Pharma firms have hit back by arguing the hikes help fund R&D.

Fortune has reached out to the Department of Health and Human Services and Rep. Doggett and will update this story if they respond.