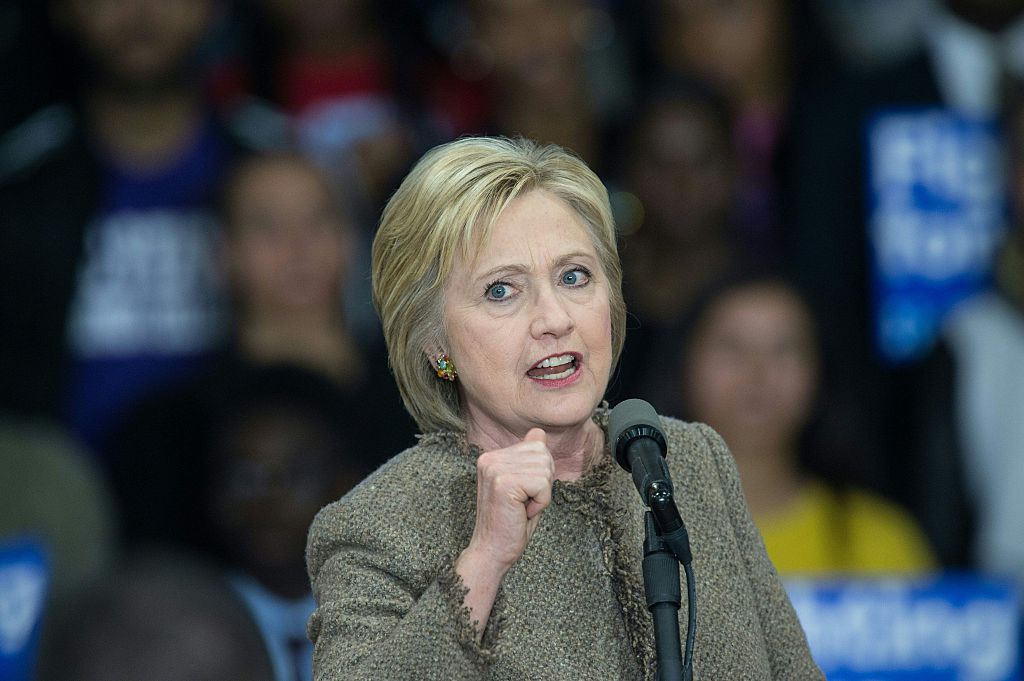 The 30-second spot, titled “Predatory,” features a Clinton town hall from January in which she recounts an attendee’s experience with steep Valeant price increases. Clinton describes how the woman’s therapy went from a price tag of $180 for 10 shots in the 1980s to $14,700 for the same quantity today. While the ad doesn’t mention the drug’s name, Stat News reports that it is the migraine medication dihydroergotamine.

“The company is called Valeant Pharmaceuticals,” says Clinton in the ad as a picture of the drugmaker’s Bridgewater, NJ facility, complete with logo, flashes on the screen. “I’m going after them. This is predatory pricing, and we’re going to make sure it is stopped.”

The spot will reportedly be airing in Michigan and Kansas City markets.

Valeant has become a regular punching bag for Clinton alongside Turing Pharmaceuticals and its now-infamous former CEO, Martin Shkreli, during the 2016 election cycle. Turing and Shkreli were the subjects of previous Clinton ads slamming alleged drug company excess.

The new advertisement comes at a particularly tumultuous time for Valeant and its stock, which has dropped another 6% in Tuesday trading so far after plunging more than 18% on Monday after news broke that the firm is under a second SEC investigation. That revelation came on the same day that Valeant CEO Michael Pearson, who had been on medical leave since December with severe pneumonia, returned to his post full time.

Investors have also been fleeing Valeant over the past week after the company was forced to restate past earnings and delay a Q4 2015 earnings update. That delay was prompted by an internal audit which revealed accounting problems related to the firm’s now-defunct distributor Philidor Rx.

All told, Valeant has shed 72% of its market value in the past six months.