These Major Tech Companies Are Making Autism Hiring a Priority 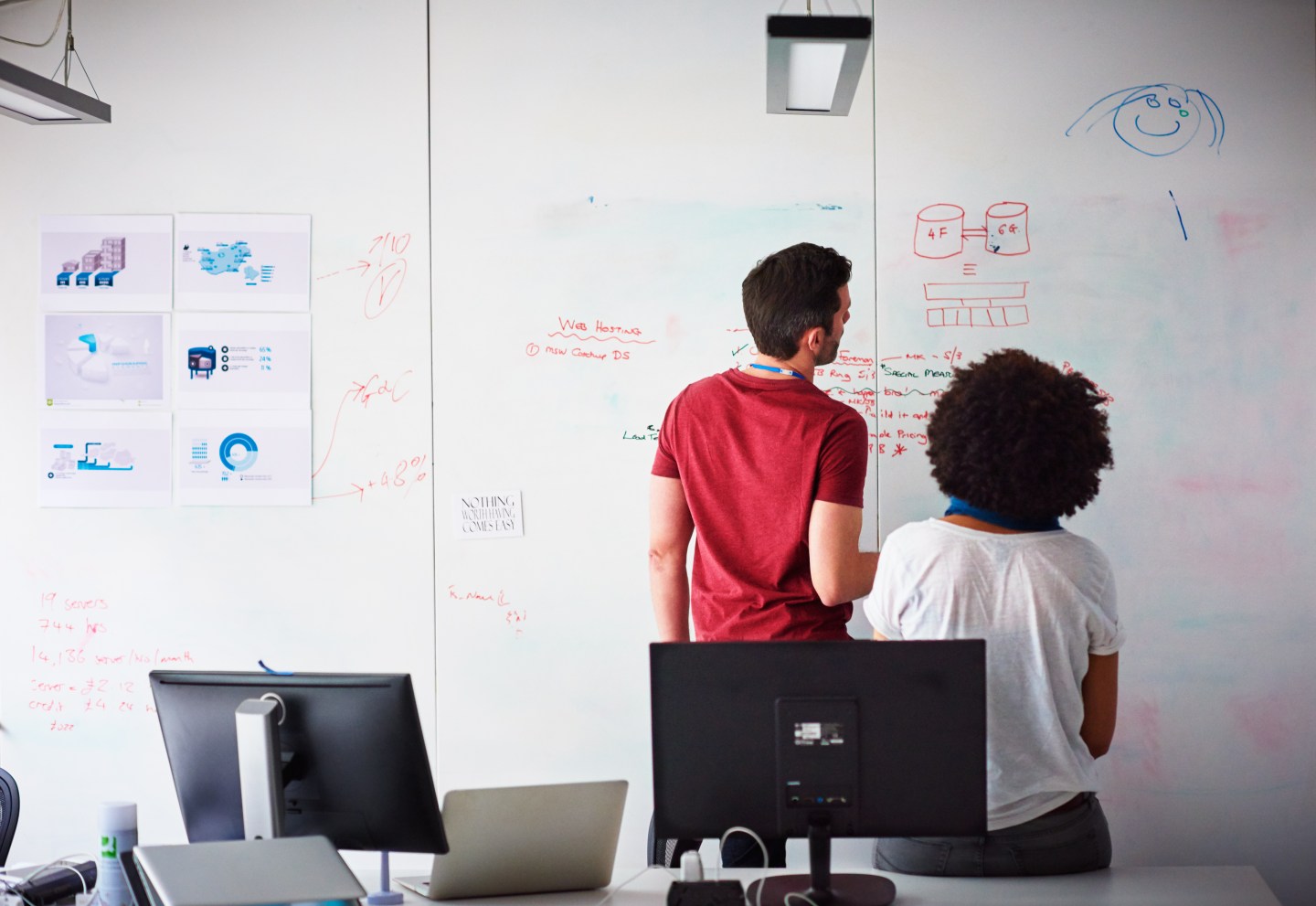 People with autism often have desirable qualities for employers, including high intelligence, careful attention to detail, intense commitment to high quality work and out of the box thinking. Where they stumble is obtaining a job in the first place, since they can struggle with the strong verbal and nonverbal communication skills that are needed in a traditional job interview.

However, a number of companies in the tech industry are making efforts to change these conditions by implementing programs that not only recruit people on the autism spectrum, but also provide the necessary support during their employment. These are just a few of the ways the business world is reacting to the need to recruit and hire candidates with an autism spectrum disorder.

The Microsoft Autism Hiring Program launched in April 2015, with a goal of hiring people with autism for full-time positions. The company partnered with PROVAIL and Specialisterne, two firms that assist with job training and support for people with an autism spectrum disorder, and the immediate response to the announcement was overwhelming. Microsoft (MSFT) received thousands of emails, more than 700 resumes and countless phone calls, as well as simple messages of thanks for creating such an initiative.

Nearly a year later, they’ve hired 11 new people full-time and have extended the program to the United Kingdom, where they’ll be seeking to make 10 new hires. The program has a unique interview process: Instead of a sink-or-swim phone or in-person interview, Microsoft views it as more of an interview “academy.” It’s part interview and part workshop, the latter of which allows potential hires to more fully demonstrate their skills.

Kyle Schwaneke, a software developer with Asperger’s syndrome, was one of Microsoft’s first hires in the program. He had a promising work history as a developer and programmer, but found himself unemployed for over a year when the indie game studio he’d been working for closed.

In the interview academy, Schwaneke worked on programming initiatives and spent time doing presentations in front of hiring managers. One-on-one interviews only happened at the end—and once hired, Schwaneke continued to receive support. He had a mentor inside the company and keeps in regular communication with a contact at PROVAIL.

“For people on the spectrum who want to get a job, the best thing they can do is practice one-on-one talking exercises,” said Schwaneke. “Trying to feel comfortable when talking to another person is definitely a plus. Be able to look someone in the eyes, be able to explain yourself properly and be enthusiastic.”

Other companies are also creating initiatives to court job seekers on the autism spectrum and make sure their workplaces are more inclusive. Software corporation SAP has had its Autism at Work program since May 2013, and HP and New Relic also have dedicated autism hiring programs. Despite being a competitor to Microsoft, when SAP heard that Microsoft was setting up its own autism hiring program, they happily shared experience and insights.

“I hold strong that this is not an area where we compete,” said Jenny Lay-Flurrie, chief accessibility officer at Microsoft. “It’s one we’re united in helping each other to understand the process and best practices that can and will drive more people with disabilities into employment. Not a week goes by where I’m not reaching out to a colleague in the industry trying to learn more or share my insights.”

SAP’s program also foregoes the traditional interview process for a month-long screening and workshop. The program focuses on soft skills, teamwork, communication and workplace etiquette. Here, the candidate is the one who determines what form the interview takes, whether that be a stroll around the campus, a one-on-one interview or talking in a group.

Once hired, a mentor makes sure new employees in the program have a successful transition. SAP also introduces autism awareness to its entire company, to make sure that the rest of its employees are familiar with the basic truths and misconceptions about autism.

Companies are Educating Their Workforces

This is exactly the kind of support David Kearon, Director of Adult Services at Autism Speaks, suggests be created. In addition to internal company champions that serve as mentors, he also suggests more visual supports in the workplace. This means using pictures or symbols to communicate instructions. Using these methods, as well as pairing written instructions with verbal ones, has been shown to help the entire workforce—not just ones on the spectrum.

“Not every accommodation for people with autism needs to be a big deal,” said Kearon. “Natural supports are the kinds of things we do to help our colleagues every day at work, without having to fill out any paperwork and without spending any money. Helping managers and coworkers to learn how to work with a new colleague with autism is well worth a little bit of education and effort,”

Schwaneke also had advice for companies looking to hire people on the autism spectrum. For employers, he said, the single most important thing is providing written or verbal feedback after a job interview and in the day-to-day workplace. This is a good practice for employers to use on all employees, but it’s especially vital to those on the spectrum who can’t interpret subtle hints, and therefore rely on clear and concise feedback.

More from Monster:
Who’s innovating in the tech world? You might be surprised
Writers of sentences, not code, could be a hot prospect in tech
100 companies that are hiring big in March

That principle goes both ways, and Schwaneke has had positive feedback for Microsoft’s hiring program. “It’s been wonderful,” he said. “Everyone here has been incredibly supportive and understanding. It’s been a better work environment than any job I’ve ever had.”