LeadershipBroadsheetDiversity and InclusionCareersVenture Capital
MPW ·100 Best Companies to Work For 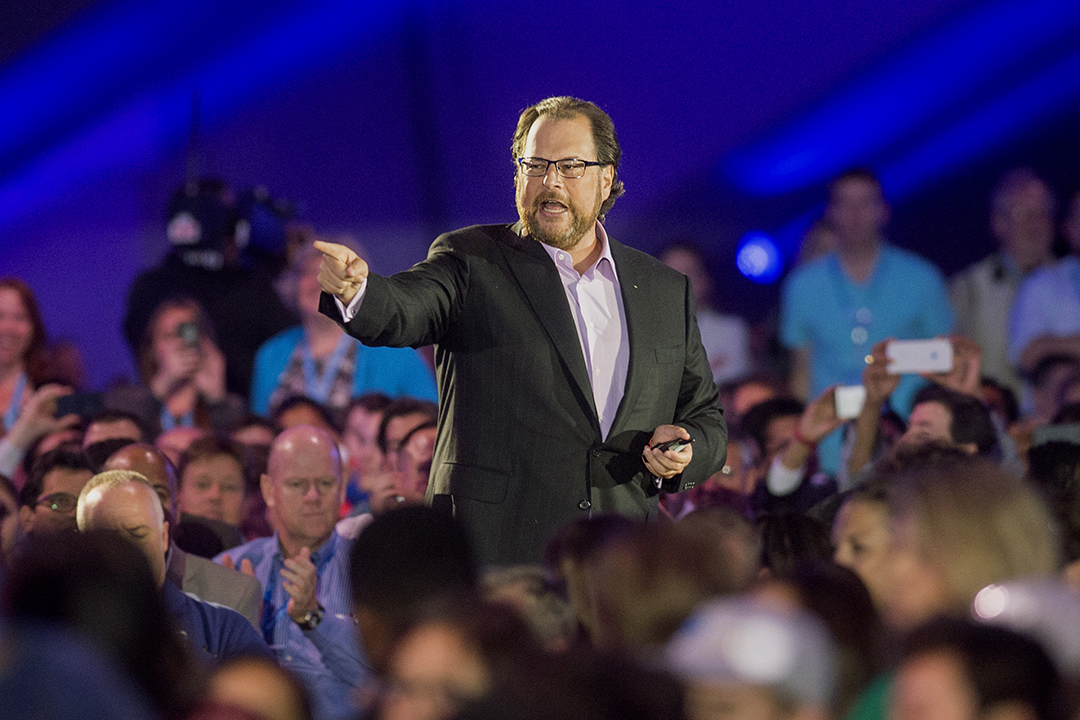 Speaking at the Fortune Global Forum last November, Salesforce chairman and CEO Marc Benioff revealed that his company spent about $3 million in 2015 to equalize compensation across the company, closing the tech giant’s gender pay gap.

So, what does that mean for Salesforce employees?

On Tuesday, Cindy Robbins, Salesforce’s EVP of global employee success, wrote a blog post to share more details about how the company arrived at the $3 million number and who received salary bumps as a result of the push to equalize pay.

In the post, she revealed that approximately 1,000 6% of employees required a salary adjustment, and “roughly the same number of women and men were impacted.”

The analysis included the more than 17,000 salaries of Salesforce’s global employees as of August 1st and was
“based on objective factors that determine pay, such as job function, level and location. If there were unexplained differences, salary adjustments were made for both men and women as needed,” she writes in the post.

On CNN on Tuesday, Benioff acknowledged that this is an issue particularly relevant to women: “We did find quite a few women who were being paid less than men and we’ve made that change,” he said. Benioff also made a call to action to other CEOs, calling the Equal Pay initiative “so easy.”

“With just the push of one button, every CEO in the world can know exactly what is their pay discrepancy between men and women, and I hope that every CEO pushes that button,” he said.

Recognizing that equal pay is just the tip of the iceberg for gender equality in the workplace, Salesforce has also created the High-Potential Leadership Program, an initiative “designed to provide leadership skills to advance women in the workplace.” The program has led to a 33% increase in the number of women who were promoted last year, says Robbins.

For the eighth consecutive year, last week Salesforce was named to Fortune‘s annual list of the 100 Best Companies to Work For. Read more about it here.

Note: This story has been updated to include Marc Benioff’s comments.