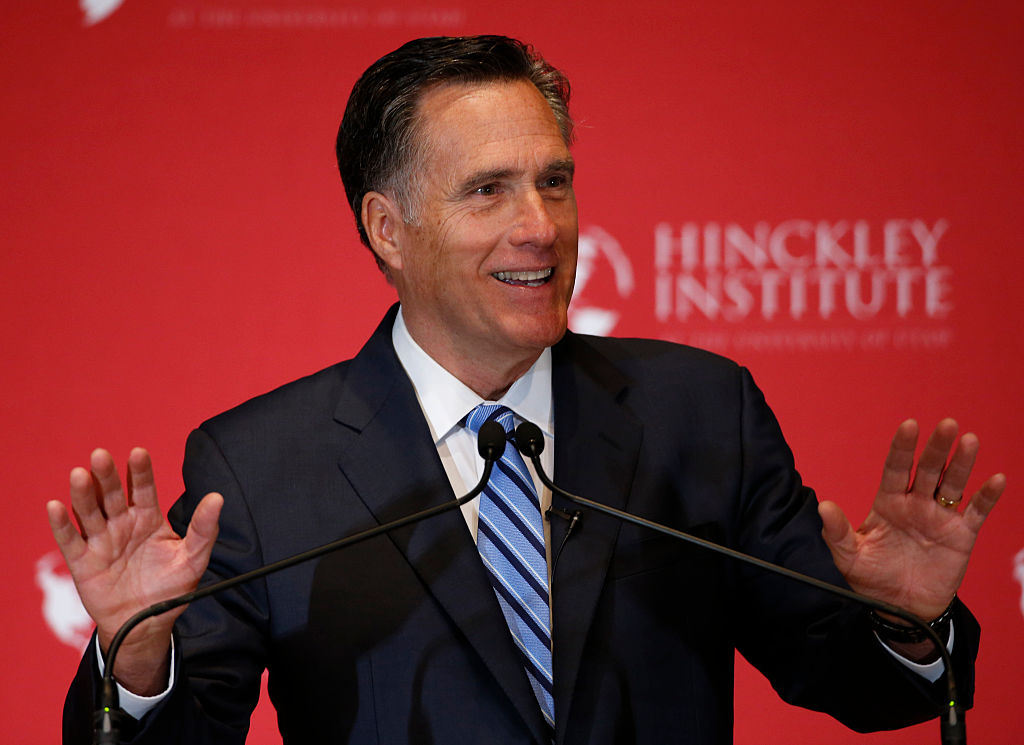 When Mitt Romney spoke in Utah last week, he was hoping to galvanize Republicans to vote against Donald Trump, denying the New York businessman and currently Republican presidential frontrunner the nomination by any means necessary, including by forcing a brokered convention.

Romney may not like the impact he actually had.

Media and polling site Morning Consult has found that 31% of GOP voters were actually more likely to support Trump after Romney’s speech. Only 20% said they were less likely and 43% said there was no impact.

Even people who voted for Romney in 2012 didn’t care for his input this year, with 30% saying they were now more likely to vote for Trump after Romney’s remarks.